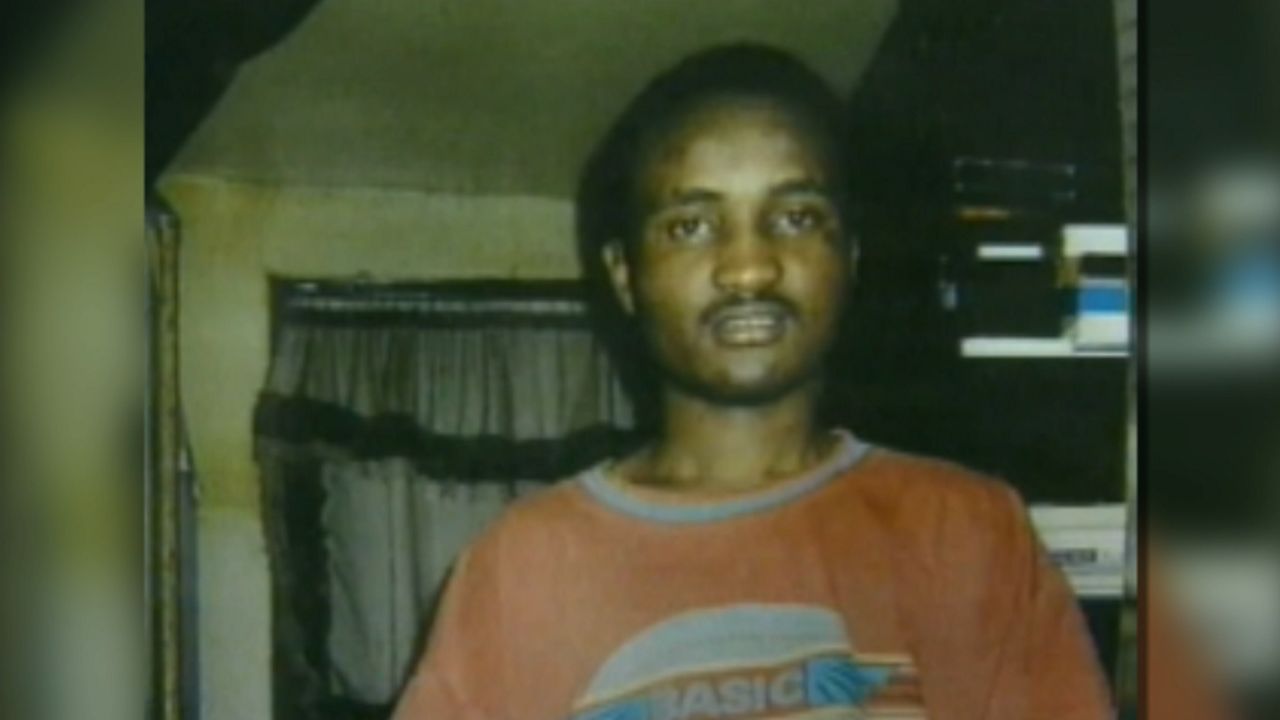 20 Years Ago: Amadou Diallo Killed by Police in a Hail of 41 Bullets

BRONX, N.Y. - Amadou Diallo came to New York from West Africa to live the American Dream. The 23-year-old wanted to earn a computer science degree, but that all ended in a burst of police gunfire just after midnight on February 4, 1999. His mother, Kadiatou Diallo, was in Africa when the family received an early morning call about her eldest son.

Pausing while speaking about that dreadful call, Ms. Diallo said, "When I learned he was shot and killed, it was just the world stopped for me then."

Four plainclothes NYPD officers from what was known as the Street Crimes Unit at the time said they thought Diallo was a rape suspect, and that when they approached, they thought he was a firing a gun at them.

The four officers fired 41 shots, hitting Diallo 19 times as he stood in the doorway of his own home on Wheeler Avenue in the Soundview neighborhood of the Bronx.

The 23-year-old's body was riddled with bullets. He even had a bullet hole in the bottom of his foot. Diallo didn't have a weapon, only a wallet.

His mother is still heartbroken 20 years later. Ms. Diallo speaking in a sit-down interview with NY1 said, "The information kept coming. First he was shot and killed. Then it was the police. I could not believe it. Amadou would not be involved with police. No, I don't believe it. It was hard to understand. Even now when I think back, it is just something that you cannot imagine unless it happens to you."

A few days after the police shooting death of her son, she traveled to New York.

With an emotional scream, she called for her son, "Amadou, Amadou," as she arrived on Wheeler Avenue.

She remembers little about that day she came from Guinea to the spot in the Bronx where her son took his last breath. She said she was numb and distraught.

The horrifying details of the unarmed, innocent man's death lead to massive protests, civil disobedience and arrests in The Bronx, at Police Headquarters and on Wall Street. The officers' attorneys successfully argued they couldn't get a fair trial in the city because of all of the publicity and rallies. The trial was moved to Albany. The four officers were acquitted of all charges by a jury from Albany.

She added, "It is what it is, the trial was moved to Albany."

One of the officers involved, Kenneth Boss, remains with the police department and is a sergeant now. Two others joined the fire department and one retired from the NYPD.

Two decades later, Kadiatou Diallo tries to keep her son's memory alive in New York and in Africa through education and scholarships from the Amadou Diallo Foundation. Ms. Diallo funded the foundation, in part, by a $3 million payment from the city to settle the family's wrongful death lawsuit.

She said, "What I try to do is continue my journey but transitioning from grieving to surviving and healing and advocate for the youth."

She added, "In fact, our slogan is ‘mom, I'm going to college,’ because Amadou told me that for the last time when we spoke on the phone January 31, 1999. A couple of days later he was killed."

In news reports following his death, Amadou was often referred to as the West Africa street vendor.  His mom said he was saving money for college. She wants people to know her son came from an affluent family, spoke five languages and went to school in different countries. But, he simply wanted to make it on his own without financial support from his parents.

Ms. Diallo said Amadou, "Believed in America, who dreamed of succeeding here. If he was alive today, I know he would be a parent, he would be an entrepreneur, he would be helping people."