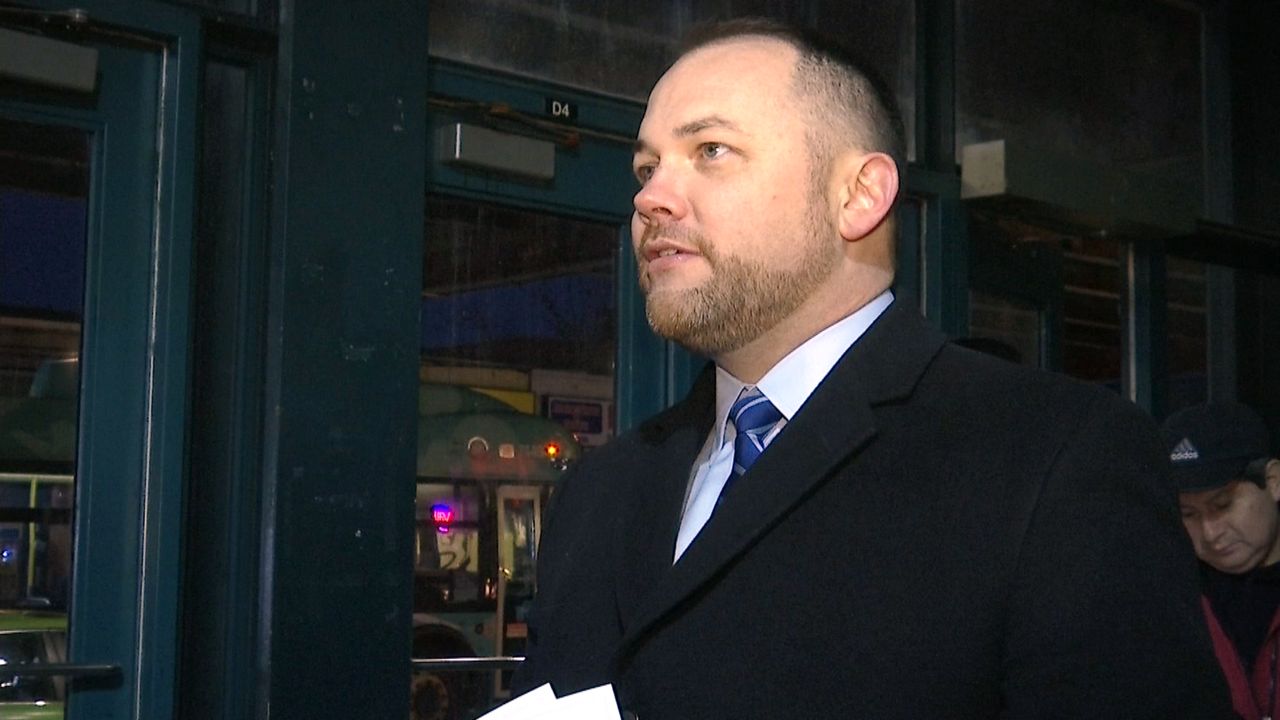 "There are many days, a majority of days, when I walk up those steps of the building right over there, City Hall," he said at news conference Monday. "Where I still literally pinch myself."

But yet, he is already plotting his next move: A possible run for mayor of New York.

"I grew up in public housing, my family had no money, I came to New York at 19 years old with two bags, knowing one person," Johnson said to members of the media. "I never thought that being speaker was possible. I never thought that I'd be standing here in front of you all having this discussion. So the world has sort of been my oyster."

Mayor Bill de Blasio will leave office at the end of 2021 because of term limits, and the field of Democratic hopefuls looking to replace him is expected to be vast. Bronx Borough President Ruben Diaz Jr., Brooklyn Borough President Eric Adams, and City Comptroller Scott Stringer are all expected to run.

Johnson is 36 and openly gay. He embraces social media and is often unfiltered, a quality that did not change even after he became speaker last year.

"I confess my love openly to Lady Gaga and my love to New York City. I joke that I am single but I'm in an LTR with NYC. Because I love this city," he said Monday.

“I confess my love openly to Lady Gaga and to New York City.” The first known reference to Lady Gaga in the 2021 race for mayor of NYC. City Council Speaker Corey Johnson says he is starting to raise money for a possible run. pic.twitter.com/zFSIiVc5ig

Johnson said he is going to start fundraising but will not accept donations larger than $250. He said he is turning down money from real estate developers, lobbyists, and corporate political action committees.

"If I decide to run, if for some reason it worked out for me, no one is going to have a huge level of influence with me," he said.

Under the city's new campaign finance system, donations up to $250 will be matched 8-to-1 with public funding. So a $10 donation would net a candidate an additional $80.

It's still a long ways off — almost three years away until voters decide on the next mayor of New York City — but Corey Johnson is laying the groundwork already.