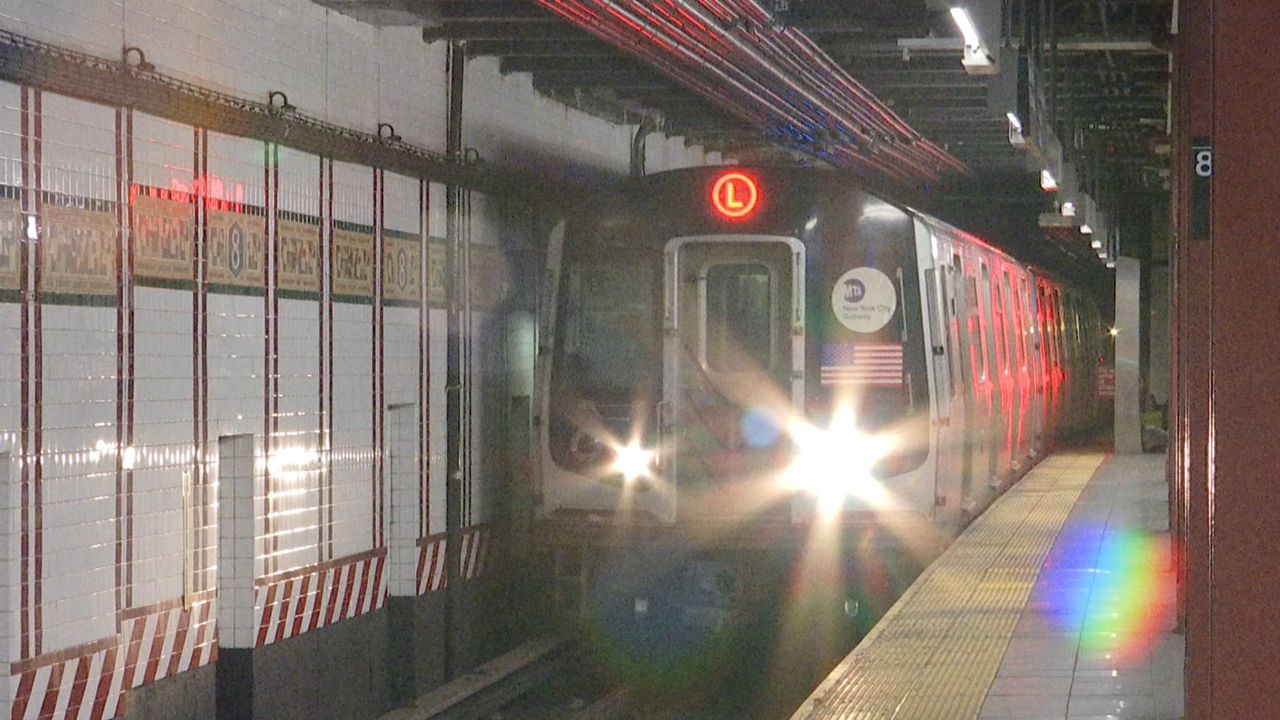 Cuomo Says the New 'L' Train Plan Needs MTA Board Approval. That Appears to be Opposite of What He Said a Day Earlier.

Just a day after his surprise announcement that L train service between Manhattan and Brooklyn didn't need to shut down for 15 months, Gov. Andrew Cuomo now says the plan is actually contingent upon approval of the MTA board.

Without any warning, Cuomo turned three years of preparation on its head when he suddenly announced Thursday that the L train did not need to shut service down between Brooklyn and Manhattan in order to repair damage from Hurricane Sandy.

And when asked about the new plan, Cuomo seemed to indicate he could sidestep MTA Board approval for the new plan:

"I don't believe so," the governor said at his news conference Thursday announcing the new L train repair plan.

"There are amendments to the agreement," Acting MTA Chairman Fernando Ferrer immediately said. "Yes, it will come back to the board, and it should."

But in a Friday morning follow up conference call with reporters, Cuomo seemed to stress the opposite point.

After saying yesterday that @MTA doesn’t necessarily have to weigh in on new L train plan, @NYGovCuomo now says Board must sign off on it and appears to be asking them ( even nicely ) to approve “L train Reconstruct 2.0”

More than once, he asked the MTA to call an emergency meeting to review the new plan which would require closures of the L train only at night and on the weekends.

"First, they have to decide on pursuing the plan, and that will require a board action. And what I am saying today is have a board meeting, make it a public meeting, let people hear it, and make a decision," Cuomo said in the conference call.

Multiple MTA board members have said they were given no prior warning and little details about the new plan.

One @MTA board member says not even the board knew Gov. Cuomo would halt plans for the shutdown of the L train between Brooklyn and Manhattan. And he has concerns if the proposed new repair plan is a long-term fix. #NY1Politics pic.twitter.com/M5hMCYSZMM

Cuomo was pressed on why he reviewed the closure plan in the first place. He said it was a conversation he had with a constituent this past fall.

"A gentleman came up to me in Brooklyn and was very animated, and came up to me and pulled the lapel of my jacket — I was wearing a suit — and went on at length about his dismay," the governor said.

Cuomo also said he reached out to carmaker Tesla because he wants to employ technology the company uses that senses other drivers on the road and the distance of the car to those drivers. The governor says that same technology could be used by the subways to increase volume on the tracks.