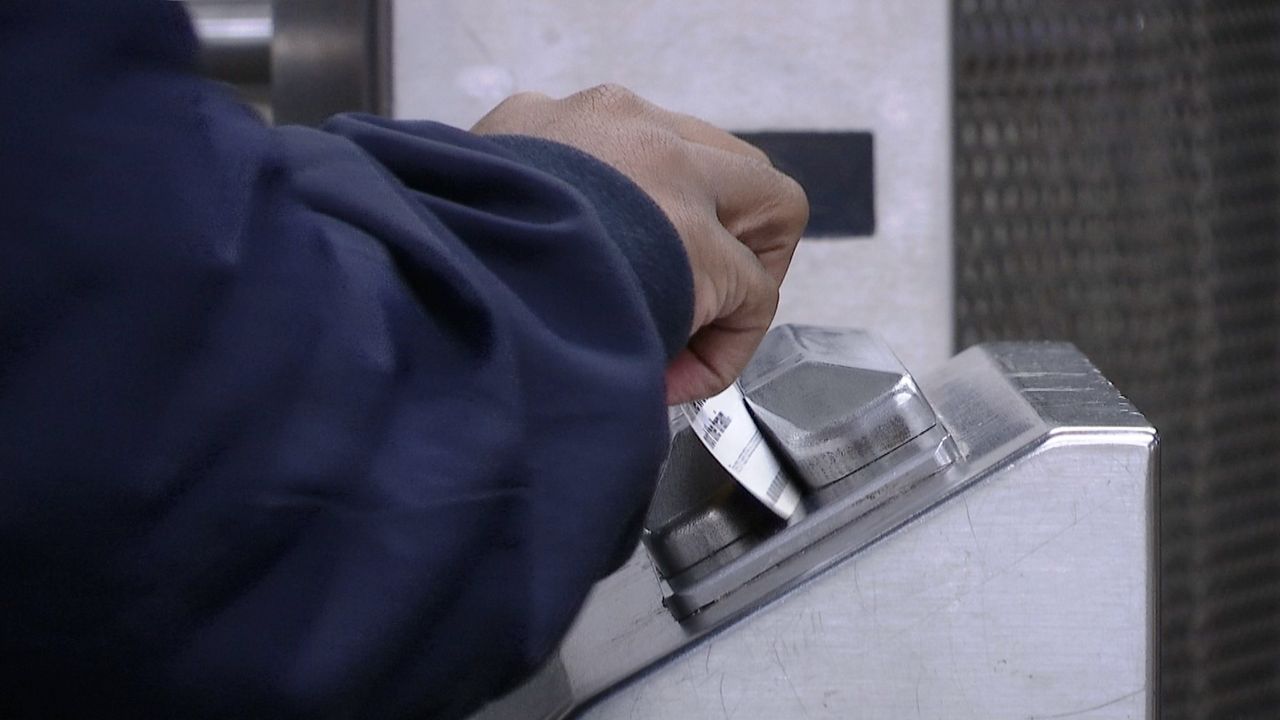 NEW YORK - The de Blasio administration was supposed to roll out half-priced bus and subway fares for the neediest New Yorkers on January 1. But that date has come and gone, and the city still has not detailed how the reduced fare program will operate, who will be eligible and even when it will begin.

"I’ve been following it but they not doing anything and I would like to know," said one city transit rider.

MTA board member David Jones, a leading advocate of the so-called Fair Fares program, is not happy.

"They’ve had six months. This is not brain surgery. We already provide half price fares for seniors and there’s never been this type of complaint or problem," Jones said.

Under pressure from advocates and City Council Speaker Corey Johnson, Mayor Bill de Blasio agreed last spring to allocate $106 million to fund the program in the first half of 2019 for New Yorkers with income below the federal poverty line — about $25,000 a year for a family of four.

But on Wednesday the mayor asked for patience and a few extra days.

"Literally what we will announce in the next few days is the first element of this and specifically how people can apply and then we're going to keep adding to it," De Blasio said.

The mayor said his administration wants to get it right the first time around.

That includes, he said, addressing concerns the half-price fares would be available only to people buying weekly or monthly MetroCards, a large outlay for many struggling New Yorkers.

But de Blasio declined to spell out any details how those concerns will be addressed, saying only that New Yorkers will just have to wait and see.

City officials had estimated 800,000 New Yorkers would qualify for the Fair Fares program, a program many would say can't come soon enough.