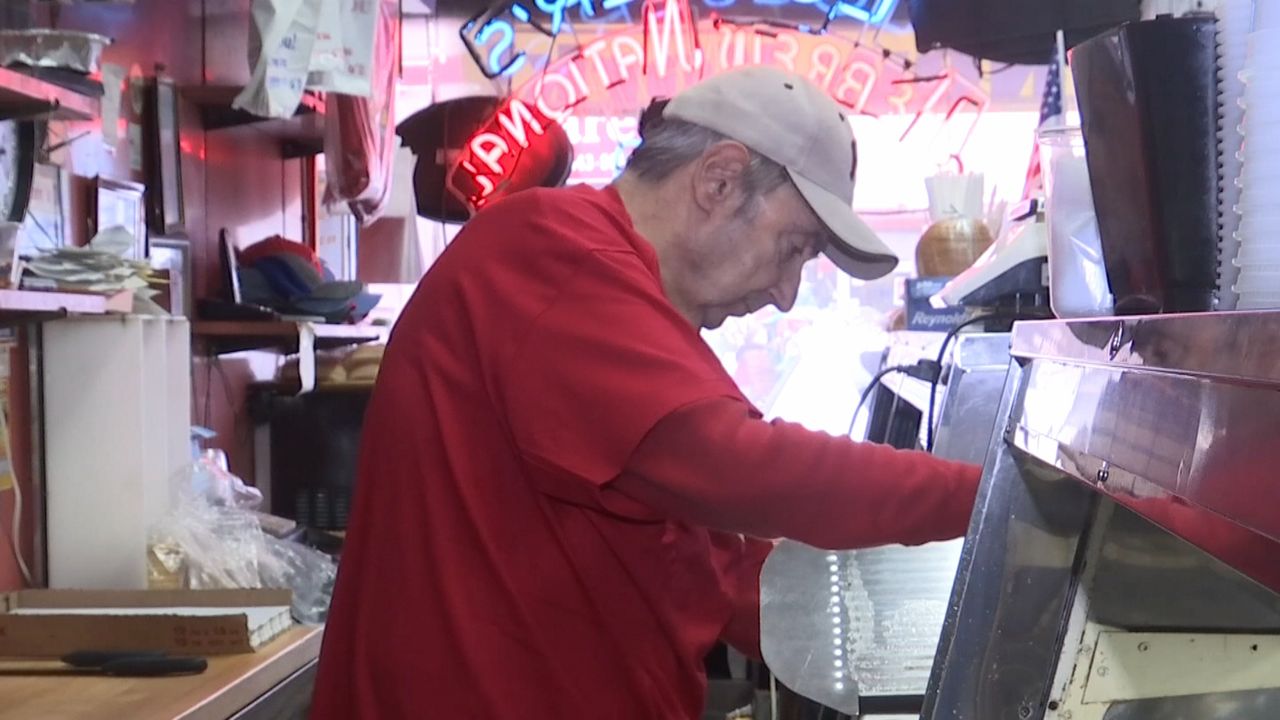 For nearly 60 years, Fredy Loeser has been serving up delicious deli food in Kingsbridge.

His pastrami has even won awards, just one of the reasons customers keep coming back to Loeser’s kosher deli, even as the Bronx neighborhood has changed.

Loeser opened his deli in 1960 with some of his remaining bar mitzvah money. It's one of only two kosher delis left in the Bronx. In fact, he’s still using his father’s recipes, but there is one change Loeser supports -- co-naming West 231st Street, Loeser Deli Way.

“We’re the oldest kosher deli,” Loeser says. “We’re [the] oldest store in the area and we’ve only pursued this out of the right thing to do. We’ve given back to the community by giving great food, great tradition.”

The community board said the approving it could be seen as the city promoting or advertising a particular business.

It voted 33-to-0, with one abstention, not to consider the proposal, or co-naming any street after a business.

The board said it made the decision in the interest of fairness, local business owners tell NY1 they don’t have a problem with the street naming proposal.

“That gentleman has spent most of his life in the business,” said Dennis Estevez, who owns a barbershop in the neighborhood. “I think it would be good to name the street after him.”

Loeser says his family will keep pushing for the co-naming, which can still happen if the City Council approves it.

The local councilman, Andrew Cohen, is sidestepping the controversy.

Asked if he'll back the co-naming in Kingsbridge, Cohen tells NY1 only that he'll review the proposal. At the same time, he adds, “Fredy is a great neighbor and a valued voice in the neighborhood that has always shown serious commitment and support to the community.”