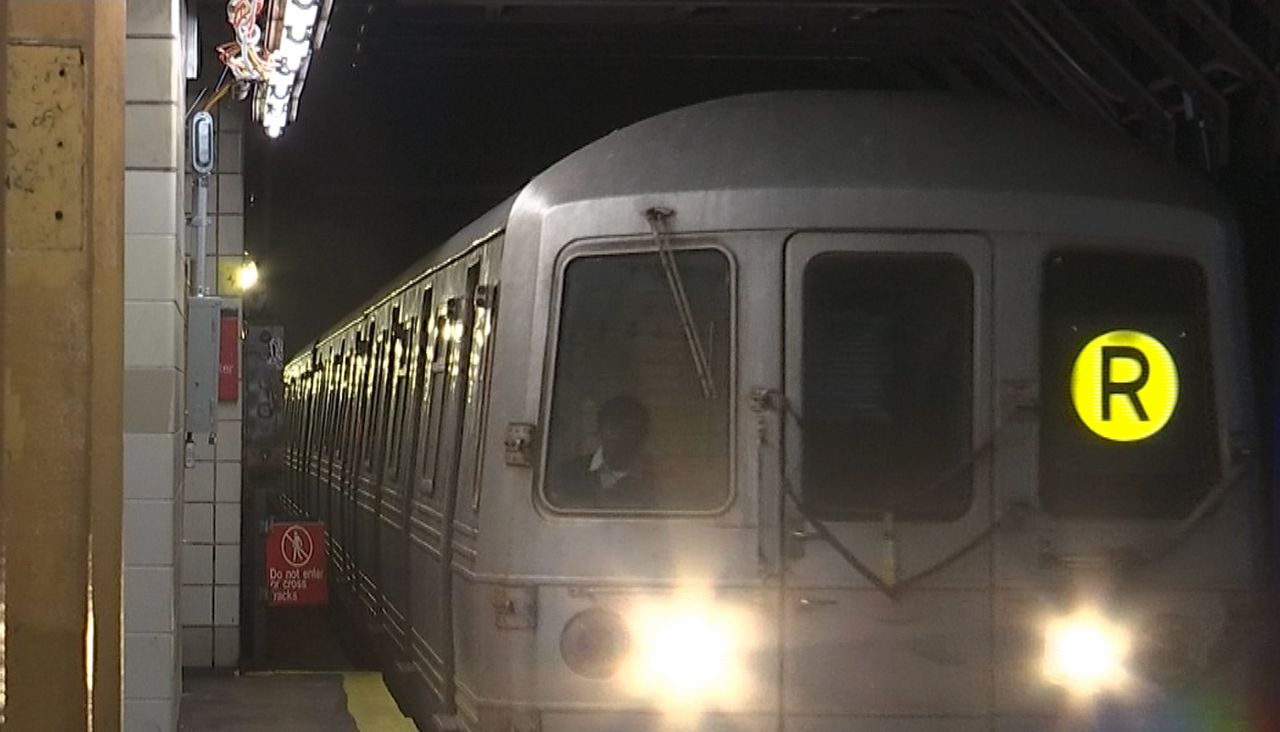 The MTA is trying to put some zip into your plodding subway trip by increasing the speed limit in 100 subway corridors as part of a major push to cut delays and improve service.

The agency began increasing the speed limits in selected locations over the weekend after months of testing to determine where trains could speed up without compromising safety.

"Even a small saving of seconds can result in a significant change because that is felt over the course of the entire line,” said Sally Librera, the chief officer of the MTA Staten Island Railway. “So we're looking for seconds everywhere we can get them."

The first speed limit increase came along the N and R line in Sunset Park, Brooklyn. Trains that had been operating no faster than 15 miles an hour beneath Fourth Avenue can now operate at up to 20 or 30 miles an hour.

"All we're doing is we're looking at areas where we can actually advise train operators that they can travel faster and still be within those same speed regulations and operate safely," Librera said.

The problem of slow trains dates to the 1990s, when safety devices called signal timers were installed along the tracks after two major subway accidents. If a train travels too fast, the devices automatically activate the emergency brake.

But the devices were not properly maintained, leading operators to slow down to avoid tripping a faulty timer and bring their trains to a screeching halt.

After taking charge of the system this year, New York City Transit President Andy Byford ordered that all the devices be tested as part of a broad effort to increase train speeds where possible and reduce delays.

An MTA crew tested close to 2,000 signal timers since August. Nearly 270 were faulty, causing train operators to unnecessarily slow down.

About 30 of the faulty timers have been fixed so far.

And though subway riders are a famously skeptical bunch, transit officials said they should begin to see some improvements in speed as soon as the changes are made.