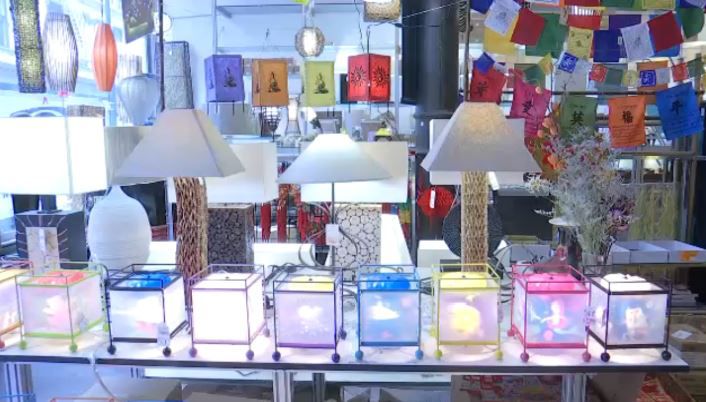 Pearl River Mart is set to open a third location at the Museum of Chinese in America in Chinatown.

This comes just one year after opening their second store in Chelsea Market, and two years after re-launching in TriBeCa.

Pearl River Mart was established in 1971 as a way to introduce Chinese culture to New Yorkers, and is known for selling accessories, housewares, furniture and more.

The new location will feature a curated collection of items, including rotating merchandise from up-and-coming Asian American designers and makers.

The store is scheduled to open in time for Lunar New Year, which lands on February 5.