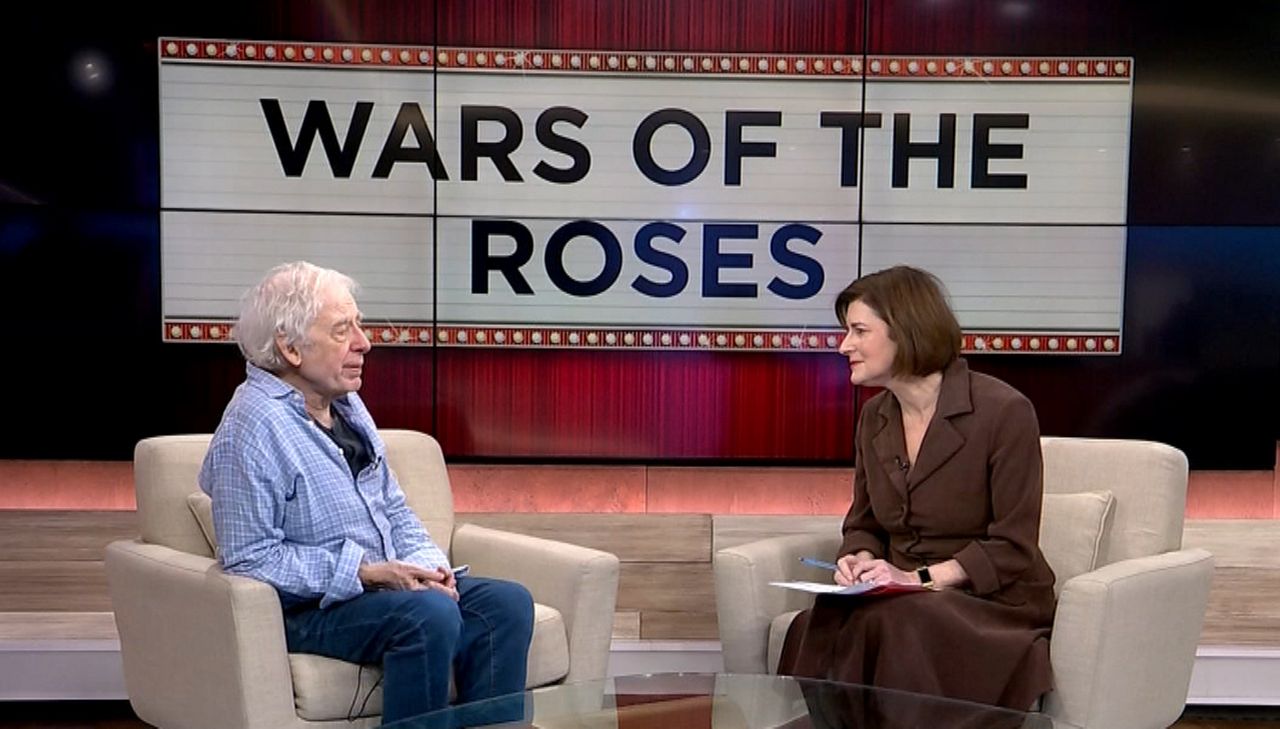 Austin Pendleton's name may not be familiar, but you'll likely recognize his face from films like "The Muppets Movie," and "She's Funny Like That."

Decades after those iconic films came out, Pendleton is still busy acting, directing, writing and teaching here in the city, with no signs of stopping.

He recently adapted, co-directed and stared as Henry the VI in the off-Broadway show "Wars of The Roses: Henry the VI and Richard the III."

He sat down with NY1 on "Your News Live at Noon" to talk about the play's deeper meaning.

"The 'Wars of the Roses' takes two plays and puts them together,” Pendleton said. “The whole play is not as long as either one of those plays would be on its own…[We’re] trying to show what a person is like before they turn evil, and then what is it step by step that makes that happen."

The play did so well over the summer that it is returning for a three-day encore next month.

"Wars of The Roses" runs from December 3 to December 5 at The Theater for The New City. Tickets are $18 and you can order them right now by visiting proveavillain.com.