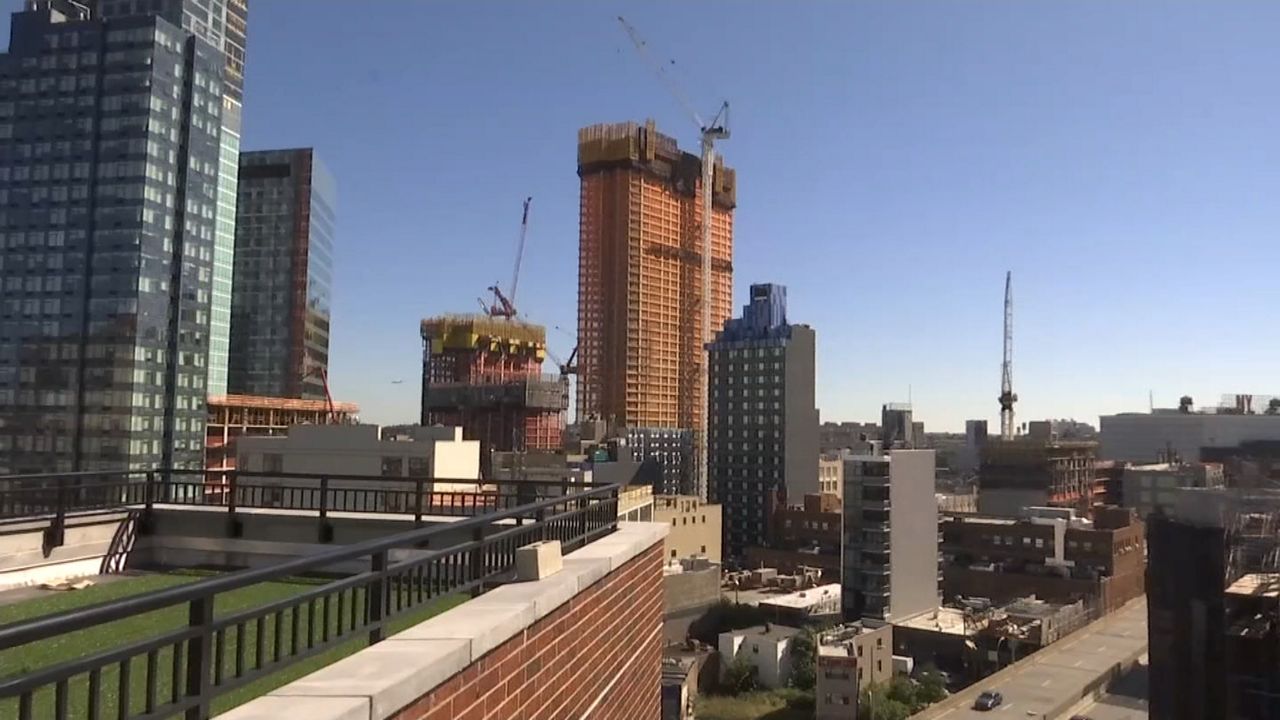 Three firms have four offices on one block.

Inside those offices, brokers and agents say they have been working overtime responding to Amazon fever.

Christopher Austad is a real estate broker at Douglas Elliman. He’s been selling real estate in the area for more than a decade.

"It's been a buyer’s market, and overnight it's a seller's market," said Austad.

He says the market softened this spring and summer, and heading into the holidays, it's usually slow, too.

But with the news of Amazon bringing 25,000 jobs to the area, that’s not the case anymore.

"Not this week. My appointments are back to back, they're full,” Austad said. “I'm going to be out with three different buyers after this. I have an open house. We have four buyers coming, and I have a private showing before and after that."

Across the street, Modern Spaces CEO Eric Benaim says Amazon’s effect on the market has been immediate.

"A lot of people are more looking to invest in the neighborhood, so condos are probably the hottest thing right now,” Benaim said. “Rentals, I don't think are really going to take effect until Amazon employees are actually moving here."

The Long Island City Partnership says a building boom has added more than 16,000 residential units to the market in the last twelve years.

There were so many units, Benaim says, that there wasn't a sense of urgency for buyers before the Amazon announcement.

He says he had his first bidding war of the year on Wednesday at the Craftsman, a development of townhouse-style condos.

"Whereas we were slightly negotiating or offering incentives a week ago, those have literally stopped," Benaim said.

While Amazon says the average salary of those 25,000 workers will eventually be $150,000 a year, real estate experts at Street Easy predict that high real estate prices in Long Island City might prompt buyers to look in neighboring Astoria, Sunnyside and Greenpoint.