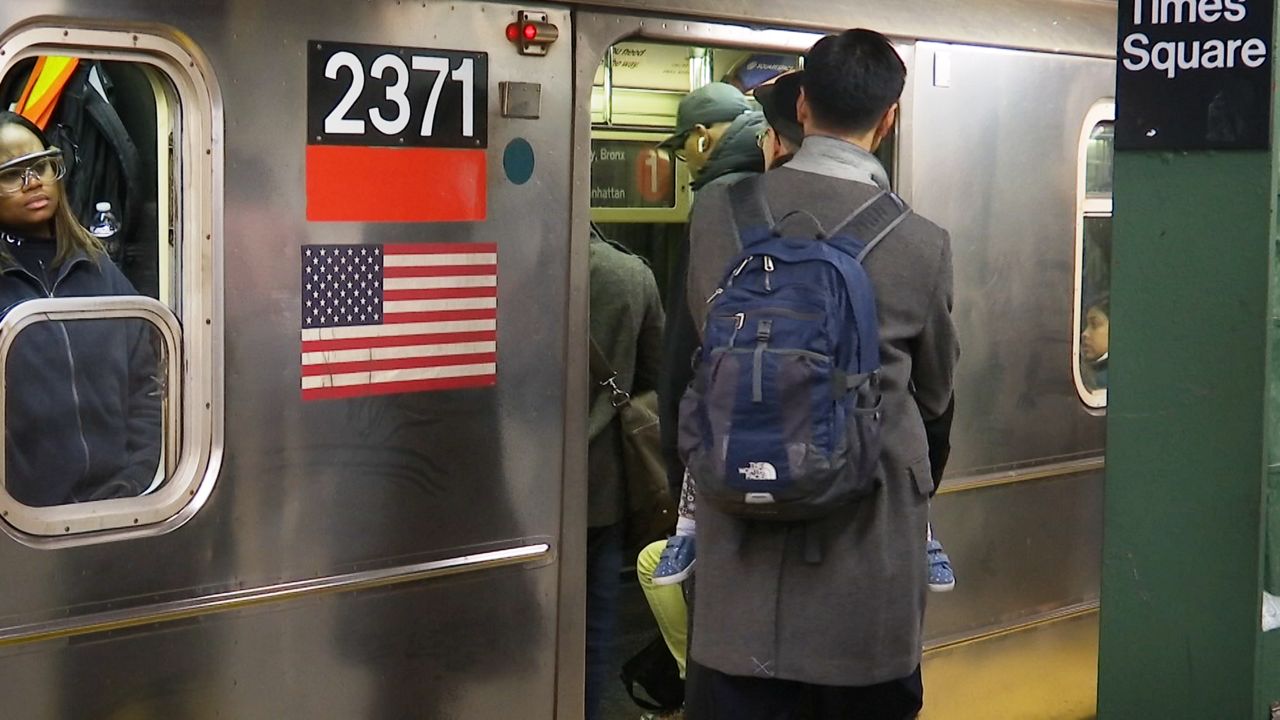 The base fare of a bus or subway ride could go up to $3 next March, as commuters get set to pay more for public transportation for the sixth time in a decade.

The MTA on Thursday unveiled a pair of proposals for its next set of fare and toll increases, which have been coming in an every-other-year pattern since 2009.

One proposal would keep the fare at $2.75 while raising the price of the 30-day unlimited MetroCards to $127, and eliminating the bonus riders get when they put $5.50 or more on their card.

A second proposal would increase the fare to $3, and raise the price of 30-day unlimited MetroCards to $126.25, and increase the bonus for riders putting $6 or more on a MetroCard.

Under both proposals, the 7-day unlimited MetroCard would go up $1 to $33.

The proposed increases come as the MTA struggles with declining ridership and projected tax revenues.

"Without additional recurring revenues in the near term, our options will be either service reductions, reductions in force, and/or additional fare and toll increases,” said MTA Chief Financial Officer Robert Foran.

The MTA board will vote on which plan it favors in January, with the increases set to take effect in March.