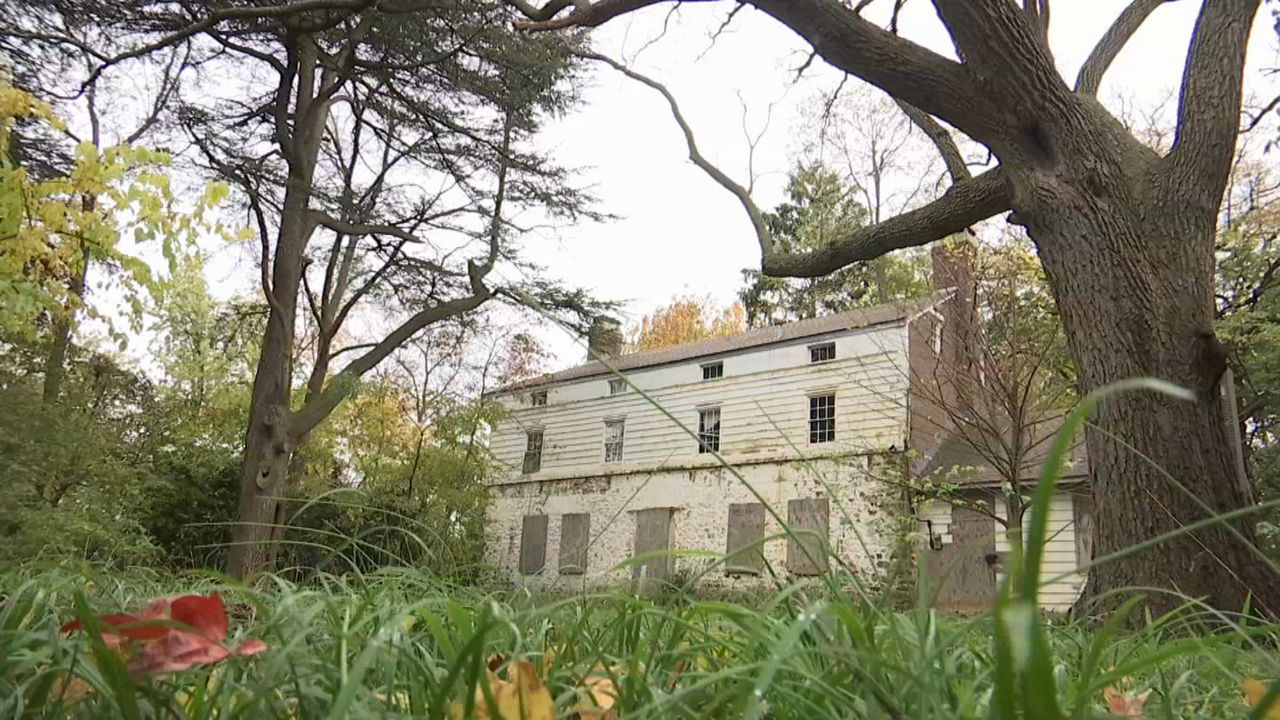 Nestled in the woods, an old, dilapidated house screams for attention.

The doors and some windows are boarded up, other windows are completely smashed, and the stone foundation, which dates to the 1600s, is simply falling apart.

The New York Landmarks Conservancy thinks the state of the home is a shame, and they have good reason to feel that way. It happens to be the home that once belonged to the renowned landscape architect who created Central Park.

"People know who Frederick Law Olmsted is, and to think that right here on Staten Island is where it all began, you know the landscaping career that took him across the country, is really quite incredible," said Peg Breen, President of the New York Landmarks Conservancy.

Olmsted lived in that home for nine years through most of the 1840s.

He used the home and the surrounding property as his laboratory, growing trees and vegetables, and developing some of the design skills that eventually won him the right to design Central Park.

After Olmsted moved to Manhattan, the house took on a variety of identities, including a summer home and a bed and breakfast. It was declared a city landmark in 1960. Its last occupants, the Beil family, sold it to the Parks Department in 2006, with the hope it would be fully refurbished and turned into an educational center.

"At that point, we paid for a conditions survey on the house to help the Parks Department along,” said Breen. “And we thought everything was fine."

As it turns out, everything was not fine.

the Parks Department said it didn't have the money to fix it up.

But preservationists have launched an online fundraising campaign, seeking $150,000 in order to seal the home from water and secure its foundation.

They hope the Parks Department will then chip in additional money, to open the Olmstead house to the public.

If you’d like to donate to help restore the site — head to Kickstarter.com and search Olmstead Beil House.