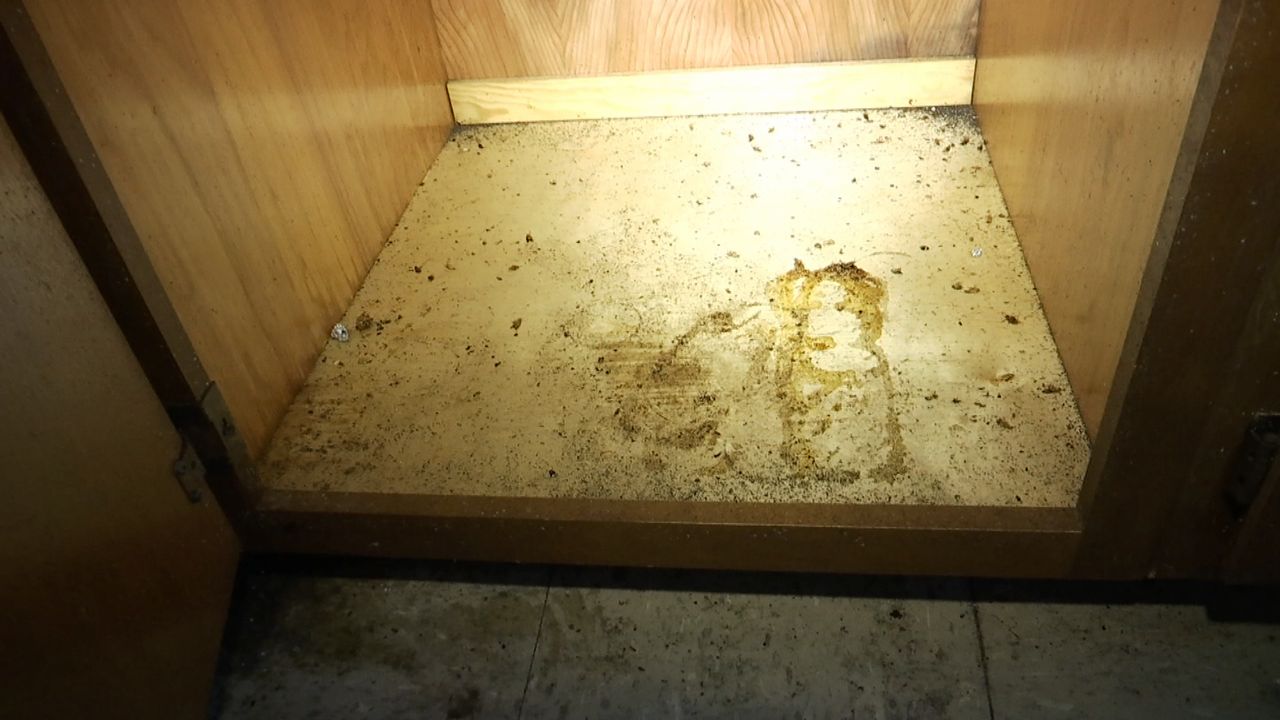 A federal judge has rejected a settlement agreement between the U.S. attorney’s office and the city's public housing authority, saying it does not go nearly far enough to protect the more than 400,000 New Yorkers who live in public housing.

In the consent decree, the city agreed to allow a federal monitor to oversee some much-needed repairs and invest a little more than $2 billion to get it done.

But a federal judge on Wednesday said given the conditions low-income tenants are facing, including peeling paint, mold, holes in walls and insect and rodent infestations, the bar needs to be set much higher.

It is estimated that $32 billion is needed to fix the problems plaguing the city’s public housing system.