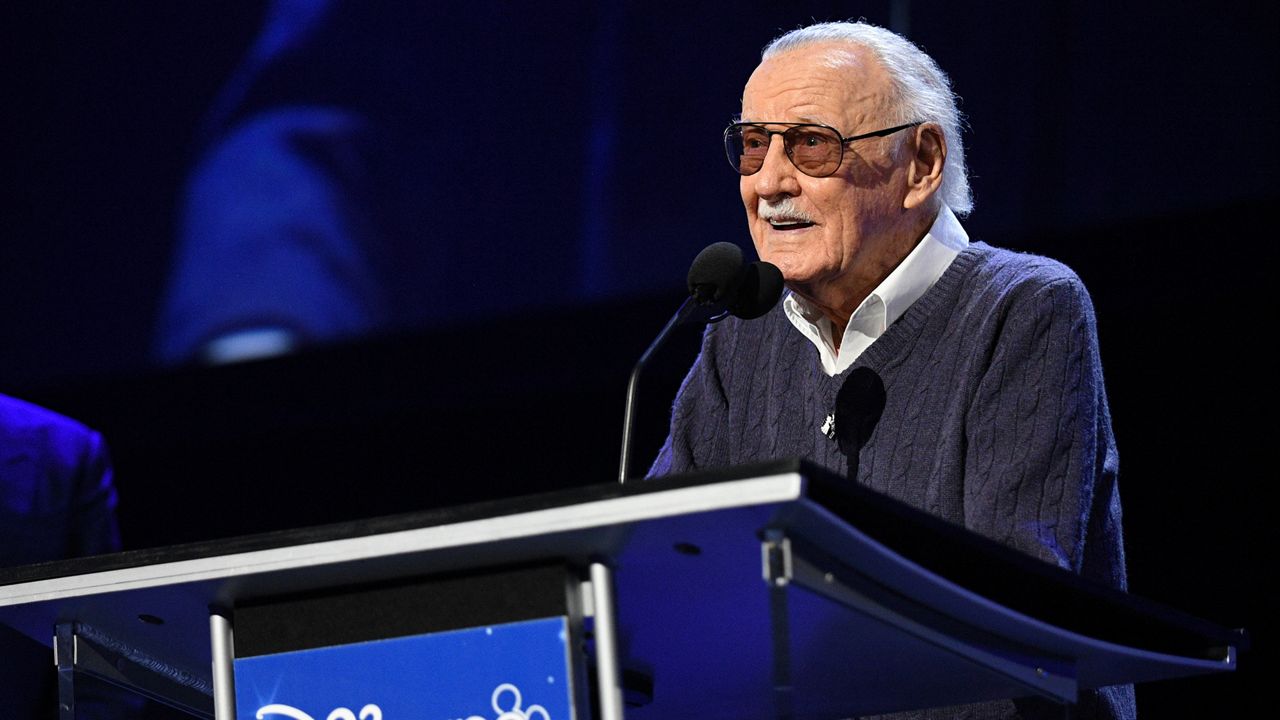 Stan Lee co-created numerous characters in the Marvel universe - but his hometown of New York City was a character in and of itself in many of his stories.

Lee was born in Manhattan in 1922 and attended Dewitt Clinton High School in the Bronx. (He tweeted out a photo from his high school days just last week.)

I spy with my little eye someone who looks like teenage Stan Lee in this 1930s picture taken at DeWitt Clinton High School in the Bronx. #MondayMotivation #MondayMorning pic.twitter.com/Uj0lgislgP

Lee helped usher in a new era of superhero storytelling, creating dozens of iconic characters like the Fantastic Four, Spider-Man, and the Incredible Hulk.
Many of the heroes Lee created had roots in his hometown. Spider-Man has working-class origins in Forest Hills. Blind lawyer and crime-fighter Daredevil battles against the underworld in Hell's Kitchen. Doctor Strange's mystical headquarters is in Greenwich Village. And the Fantastic Four's base is in the heart of Manhattan, in a fictional building called the Baxter Building at 42nd Street and Madison Avenue.
Both Mayor Bill de Blasio and Governor Andrew Cuomo noted Lee's frequent use of New York City in tweets Monday.

Stan Lee created some of the most incredible and enduring characters of our time, and he chose New York City as the place to tell their stories. On behalf of his hometown, I want to express our deepest condolences to his family and loved ones.

.@TheRealStanLee was a true New Yorker whose limitless imagination helped create some of the most beloved characters in popular culture and made NYC just as big of a character. Excelsior! Mr. Lee and condolences to his many fans on behalf of the New York Family.

"That's actually one of the most relatable things of the characters that Stan created. There's Spider-Man: a kid from Queens. It's one of the, what makes his work relatable to fans and why you can get closer to Spider-Man than you can, like, Batman. Batman's a billionaire. Not everybody is," said Jeff Ayers, the manager of the Union Square shop Forbidden Planet. "We're all from New York and in New York, and we kind of experience his work through that lens, the lens that he actually wrote through."
TRIBUTES TO STAN LEE