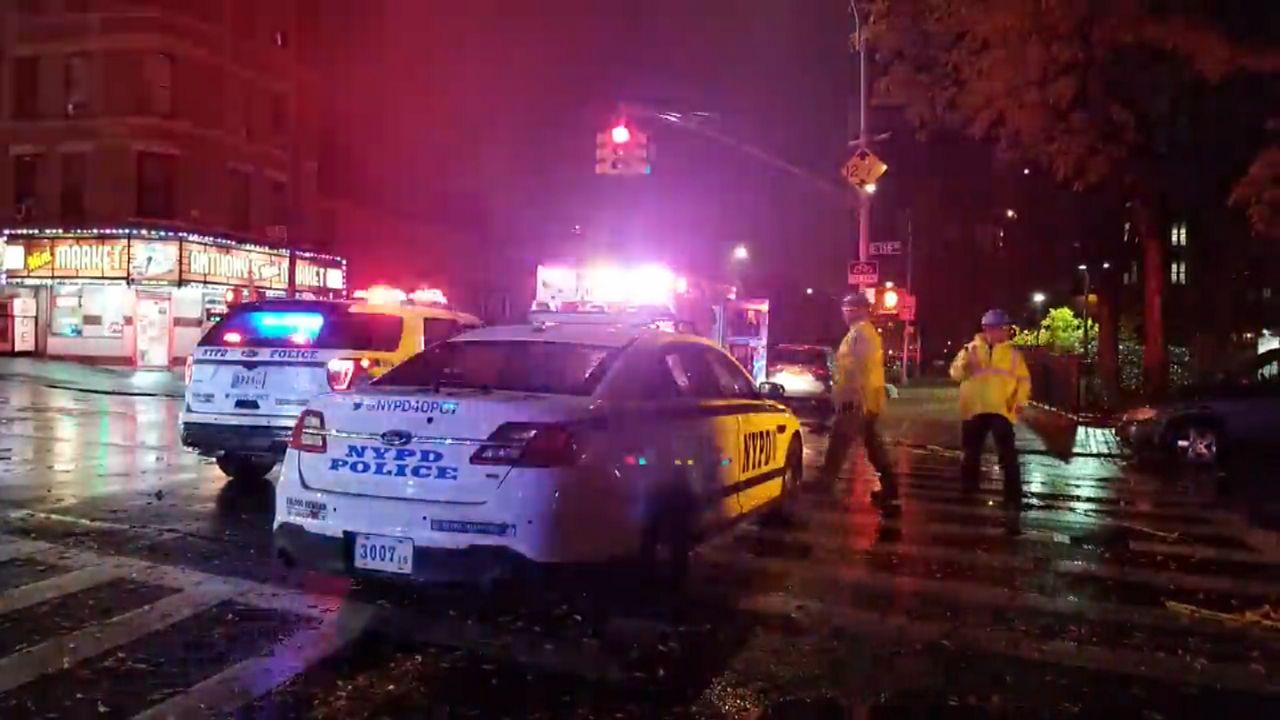 Two police officers are among those injured after a manhole explosion in the Bronx.

A woman who lives nearby says she called police after she saw the manhole smoking.

That's when the cover exploded right underneath a car.

"It looked like he got burned. It looked like he was trying to get his clothes off as fast as he could. They were scared, everybody was worried. Everybody had their flashlights out running around and started to run towards the car and checking on the officer," a witness said.

Police say none of the injuries are life threatening.

Con Edison is working to find out what caused the explosion.