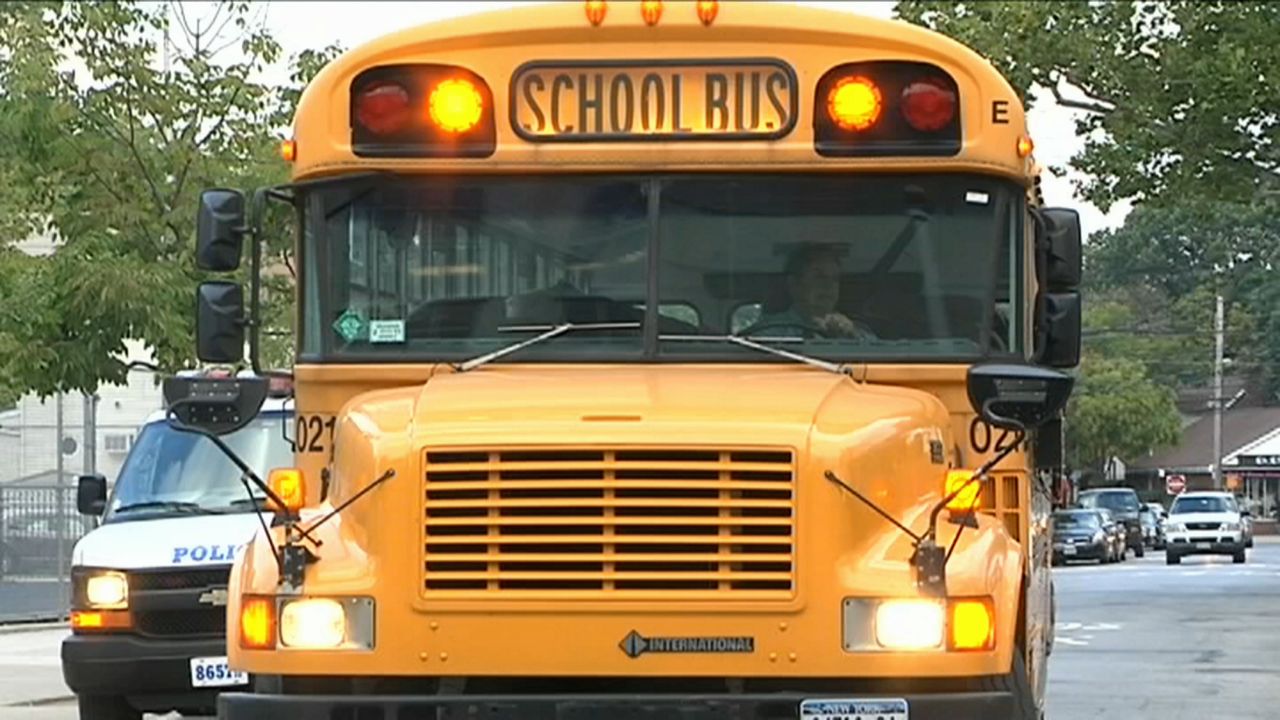 For children removed from their families, traveling from their foster homes to school can be incredibly difficult.

Those foster homes can be an hour or two away, which can make commuting to and from school burdensome for the children and foster parents.

But for some foster kids, attending their old schools is important.

"The one stabilizing factor that they have is their school, is their teachers who know them by their name - not as a new child, not as a kid in foster care,” Stephen Hanmer of Family of Services said. “It’s their friends who have known them since before foster care, it’s the social worker who’s been working with the child."

30 of the city's top foster care agencies and advocacy groups have sent a letter to Mayor Bill de Blasio, asking him to provide school bus service to foster children in kindergarten through sixth grade.

Right now, the city simply gets those kids to school by giving them MetroCards or paying for car service, leaving it to the foster family to accompany the child on their own time, and their own dime.

Haendel Mathieu is one of those foster parents. She adores her eight-year-old foster son but couldn't manage the commute across Brooklyn to his school with her job and nine-year-old son's school schedule.

Her foster son was excelling in a charter school. Switching meant he would lose his spot, even if he did move back home eventually. But Mathieu, who needs a full-knee replacement, just couldn't get him there.

"We exhausted every option before we transferred schools,” Mathieu said.  “We had Case Aid to help out, my husband was very supportive, we did mass transportation. We tried everything imaginable.”

There are between 5,000 and 6,000 school-age children in foster care in the city, but only the younger ones would need school bus service.

With the city education department overhauling its troubled school bus system, the foster care advocates felt now was the time to act.

“We thought this was really a crucial moment for the department of education and the mayor to realize that there’s this other group of students who also needs assistance with transportation,” Erica Palmer of Advocates for Children of NY said. “It’s crucial for their educational stability.”

The mayor's office has not formally responded to the letter yet, but a spokesperson told us Monday night that it is continuing to review its policy on the transportation of students in foster care.