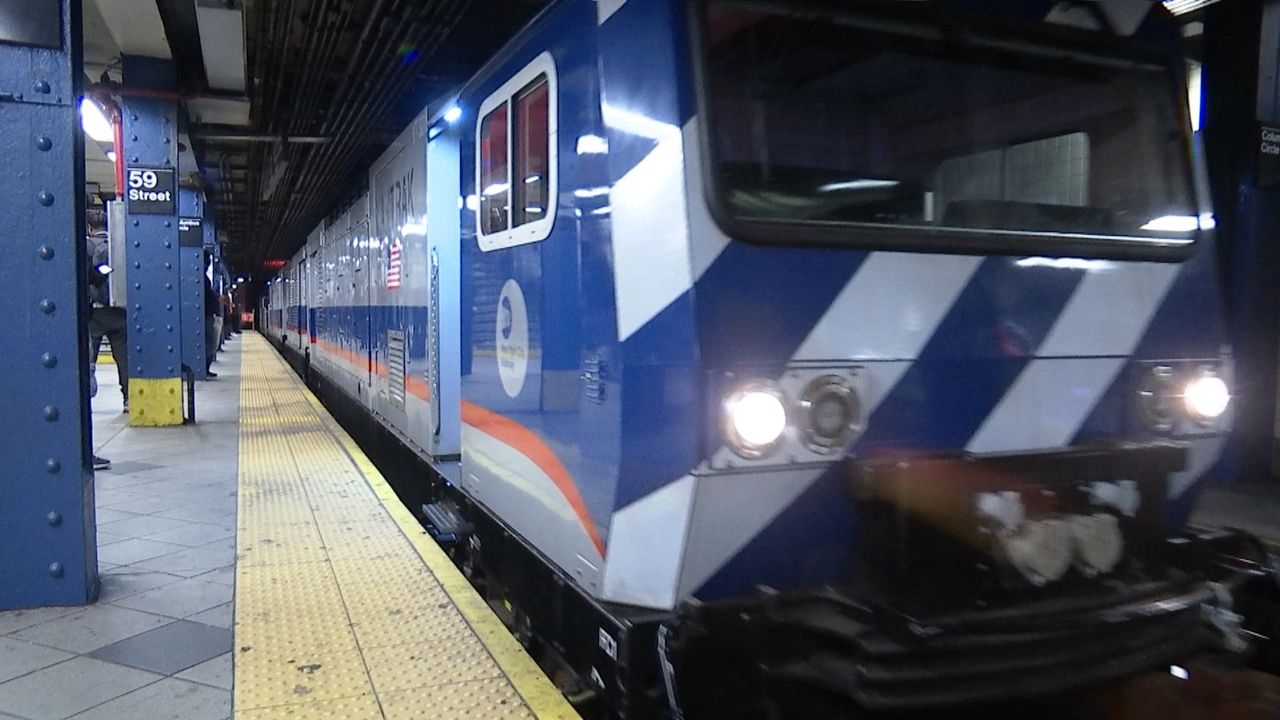 Enter, the VakTrak, a massive new train that functions like an enormous vacuum cleaner. It sucks up debris on the tracks, a major cause of delays.

"Garbage blocks the drains. That causes water to build up, which can impact the track circuits and cause signal failures. But also, garbage is the biggest cause of track fires," says Andy Byford, head of NYC Transit

The vacuum train began running this summer - and delays caused by debris, smoke and fire have fallen by more than half , to 474 in September from 1,106  in August.

"It's all part of an all-out push to drive up punctuality, to drive up on-time performance,” Byford says.

The MTA spent nearly $23 million to buy three vacuum trains from French manufacturer NEI, but only one is in service so far. The company will have to pay the agency $1,000 a day in penalties until the new trains are delivered.

"We have applied liquidator damages because they're late. The overall program is about a year late. I'm pretty disappointed with that, “ Byford says.

The MTA will eventually phase out two older, less efficient models that need multiple runs through a station to suck up trash.

"This works on single pass technology which is highly efficient and only requires one pass there by not disrupting customer service,” says Anton Depasquale, the vacuum trains’ project  manager

Screens inside the operator cab of the VacTrak show video images of what’s being suck up from the tracks – everything from bottles and clothes hangers to the occasional rat.

“Usually, the rats are a little too smart to get sucked up by the vacuum train, but it has happened,” Depasquale says.

Still, the MTA says it needs more than pricey new equipment to keep tracks clear. “We'll do our part - we'll keep the place clean, we just ask everyone to help us in what is a constant effort," Byford says.

The two other VacTraks on order are expected to arrive and be put into service early in 2019.