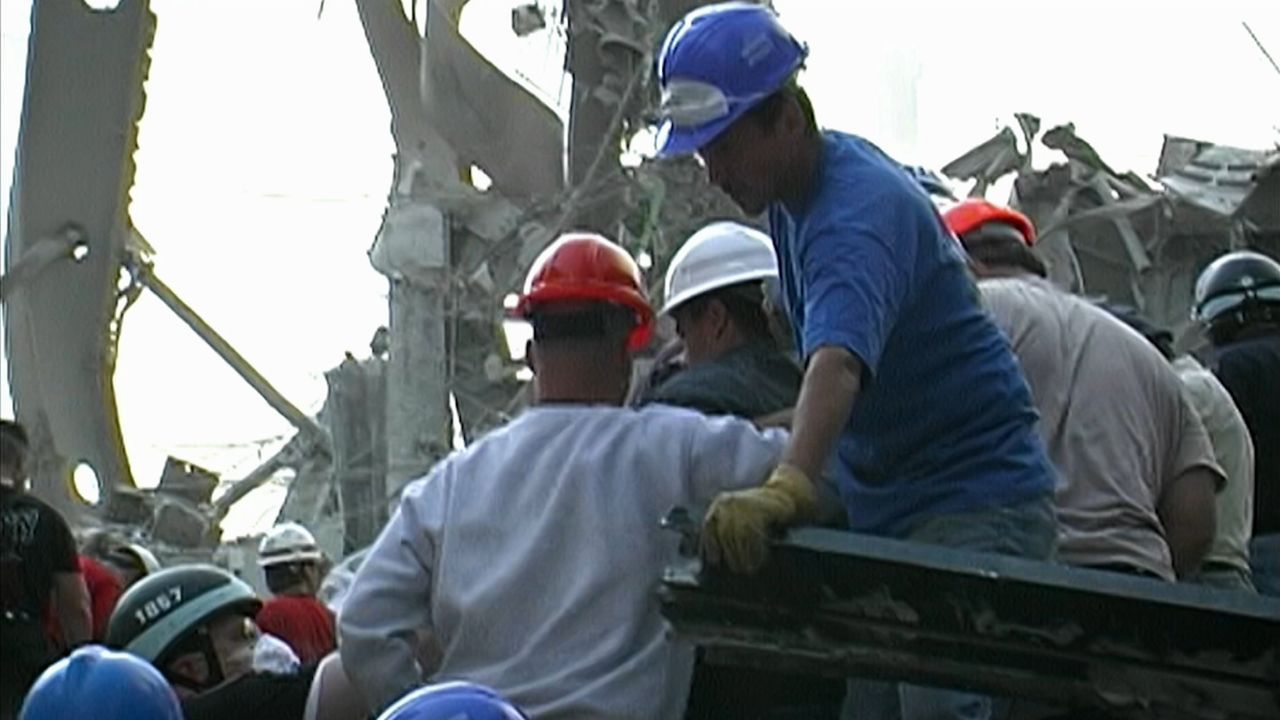 Linda Mercer is a city traffic enforcement agent. After the September 11th attack, she helped emergency vehicles get in and out of the World Trade Center site.

"I never thought that I was going to get sick," she said at a protest Tuesday.

Mercer now has breast cancer, which has spread to her liver, an illness that could be the result of the toxic air she breathed in the days after the Twin Towers collapsed.

"I never would worry about getting sick," she said. "I was doing my job that I was hired to do."

But after all her surgeries and treatment, she's running out of sick days, a problem shared by other civilian municipal employees who also are wrestling with 9/11-related diseases. This stands in contrast to police and firefighters who enjoy unlimited sick leave.

"People should not have to puke in a bag while they're at work because they're going through treatment," said Joseph Puleo, the president of the union, Local 983.

But now, help is on the way.

As city workers and municipal union leaders protested the sick leave policy outside City Hall on Tuesday, one of the union leaders stepped up to the mic with a surprise announcement from Mayor Bill de Blasio:

Proud to announce we’ve found a solution to guarantee the brave City workers who served as heroes on 9/11 and during its aftermath will get the unlimited sick leave they deserve.

Christopher O'Connor, who already received the benefits of the unlimited sick days as a former NYPD officer, said civilian workers answered the call during and after 9/11 just like he did and deserve the same treatment. He said he would be in a world of hurt without the sick days.

"Whether you are in the NYPD, the FDNY, EMS, the MTA, people were down there, people were working, everybody was exposed to the same toxic environment," O'Connor said.

The administration negotiated the new sick leave policy with District Council 37, the largest public employee union.  It will affect about 2,000 of its members, and will be retroactive to Sept. 11, 2001. Similar agreements are expected with the other civilian unions.

Officials said they will provide the sick leave to city workers who were involved in World Trade Center rescue, recovery, and cleanup operations and contracted a 9/11-related illness. The mayor's office said leave taken since the day of the attack that has been verified to cope with a certified 9/11-related illness will be restored.