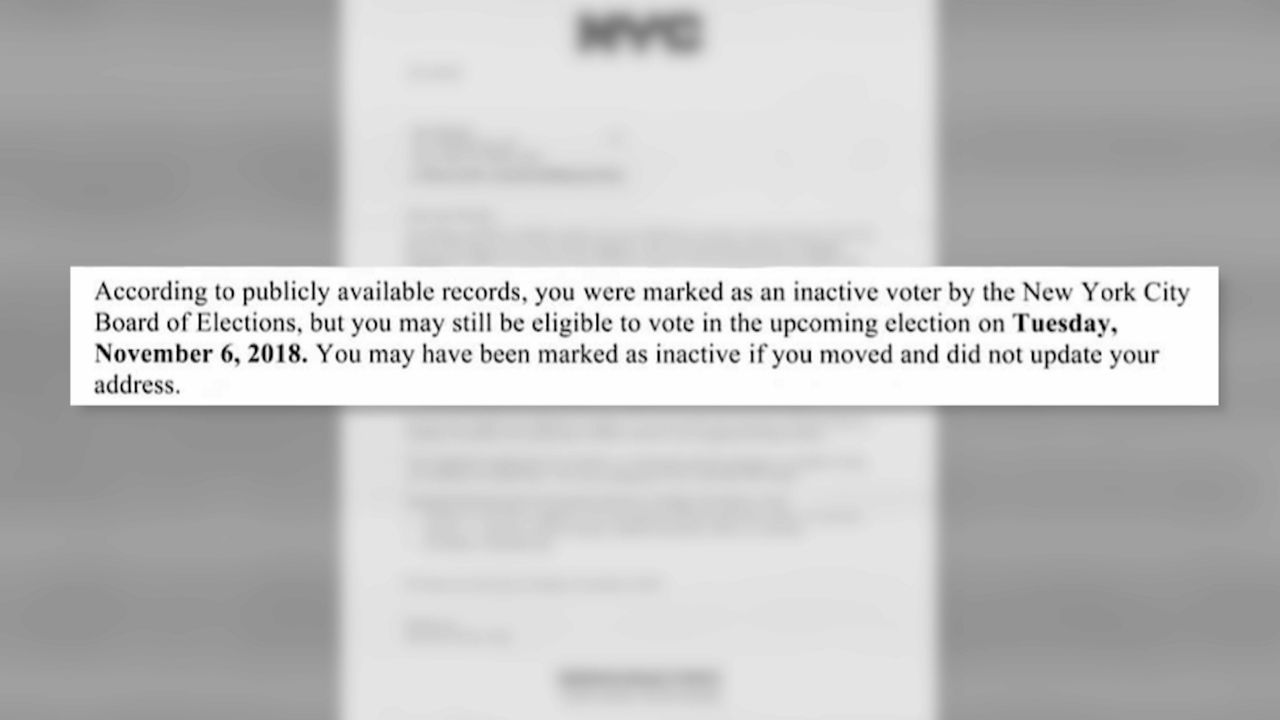 NEW YORK - Hundreds of thousands of voters were left confused and in fear after receiving a letter from the Mayor Bill de Blasio's office telling them they were inactive.

According to sources, 400,000 people got the inaccurate letter from de Blasio's "Democracy NYC" program that read, "According to publicly available records, you were marked as an inactive voter by the New York City Board of Elections."

Letter sent out to voters this week notifying of potential inactive status was created by an outside entity not associated with @BOENYC. To confirm your registration status, check https://t.co/TdYCOxnWd8 or PM us

The misguided initiative was an effort to get more people to vote. Instead, many feared that they had been scammed by someone trying to suppress turnout in midterm elections.

The de Blasio administration tried to dismiss the confusion stating that they were working to get to the bottom of what mailing list was used.

The mayor's office clarified that the city did not get its list of inactive voters from the Board of Elections, but from a third-party vendor.

The mayor’s office did not respond to several questions about the timing and intent of the letter.