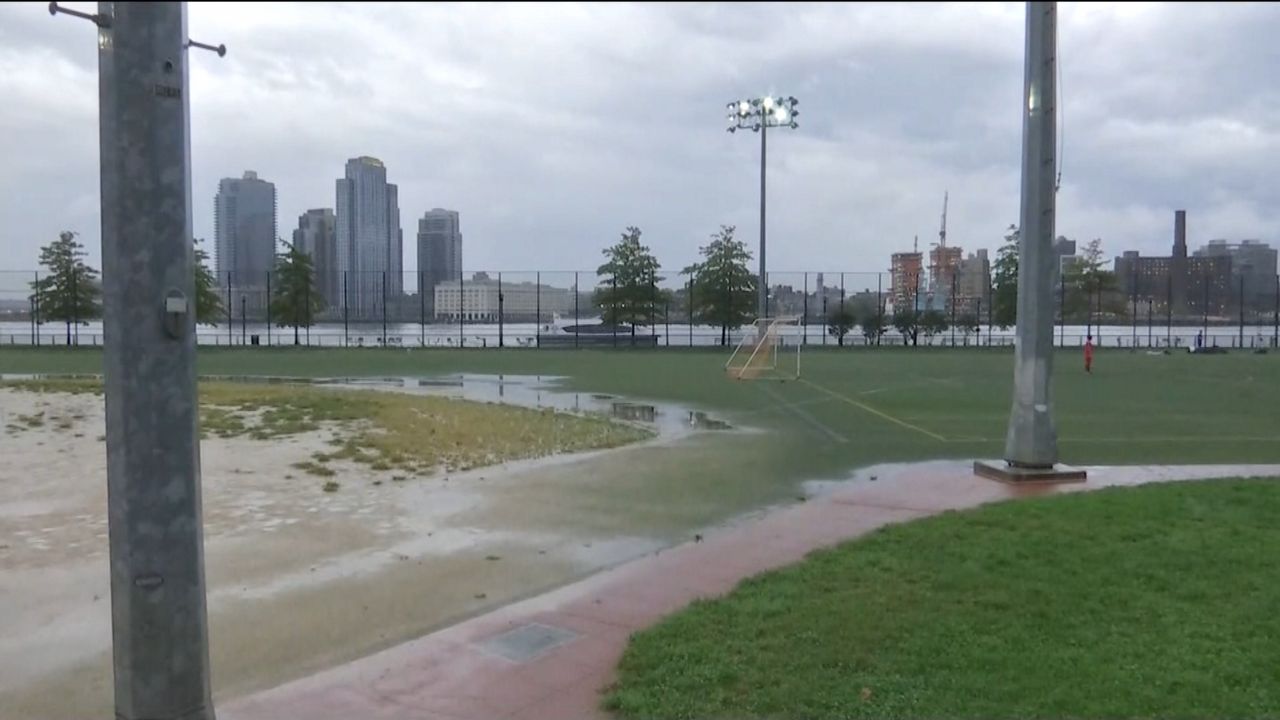 NEW YORK - A new plan to prevent flooding in Lower Manhattan is not going over well with some residents.

They voiced their concerns at a community meeting Thursday night.

The revised $1.4 billion East Side Coastal Resiliency Project would raise the area from East 13th Street to Montgomery Street by eight to 10 inches.

The East River Park would close for three years but people don't want to see that happen.

"Let's say they run out of money before they finish, let's say there is a big crash and there is a giant recession. Oh sorry you have a park that's now filled with four feet of mud," said one meeting attendee.

"I'm really disappointed that we are losing a lot of the natural systems and the habitat that was there and the plan seems like it's not well thought through," said another attendee.

The city says construction would end in 2023 under the new plan.

That's a full year ahead of the previous plan.