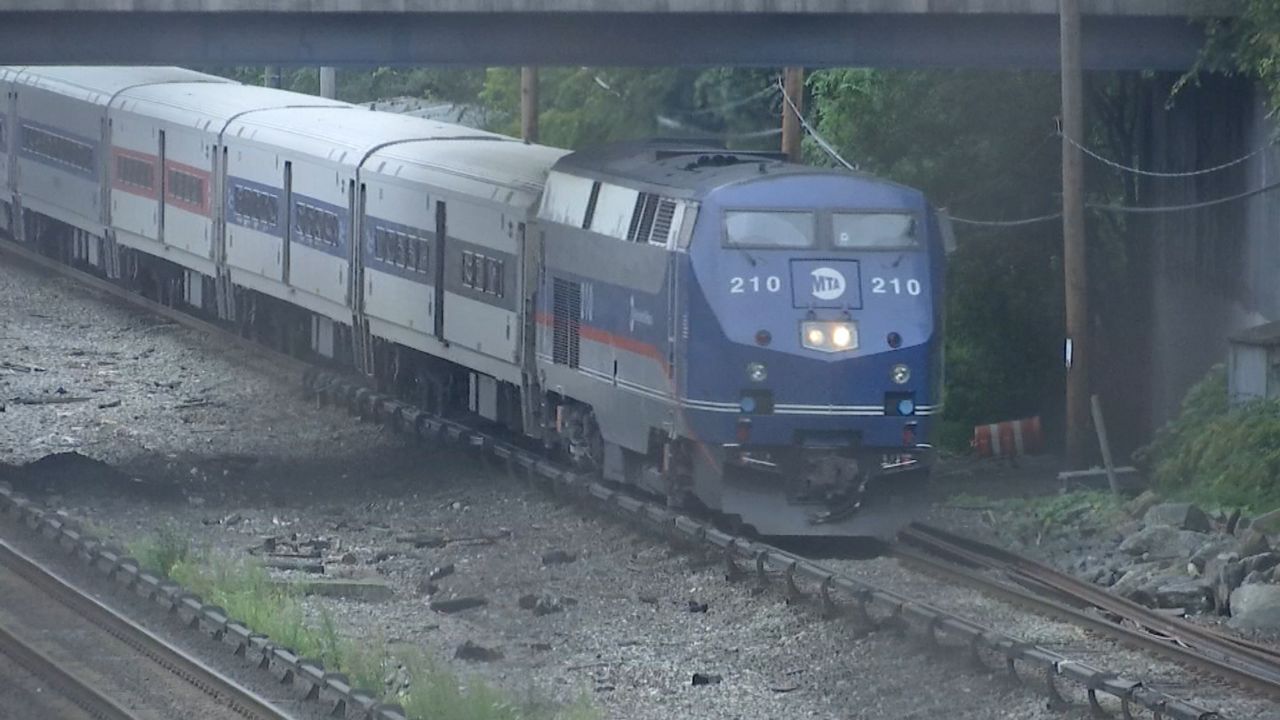 Amtrak is being blamed for slowing the progress of plans to build four new Metro-North Stations in the borough.

They would help connect Metro-North to Penn Station.

But Amtrak owns the tracks next to the sites being considered for the new stations.

And Bronx Borough President Ruben Diaz Jr. says the railroad is dragging its feet in giving its approval.

"People should know that these tracks already exist. That when we speak of new Metro-North stations, we need to use Amtrak's rail. And because of that, they know that they're in the driver's seat.  And what they're doing, to make a long story short, is that they're getting in the way," Diaz Jr. said.

An Amtrak spokesperson said officials from both railroads have met frequently in recent months.

Amtrak is trying to ensure Metro-North's expansion will not affect its own operations.