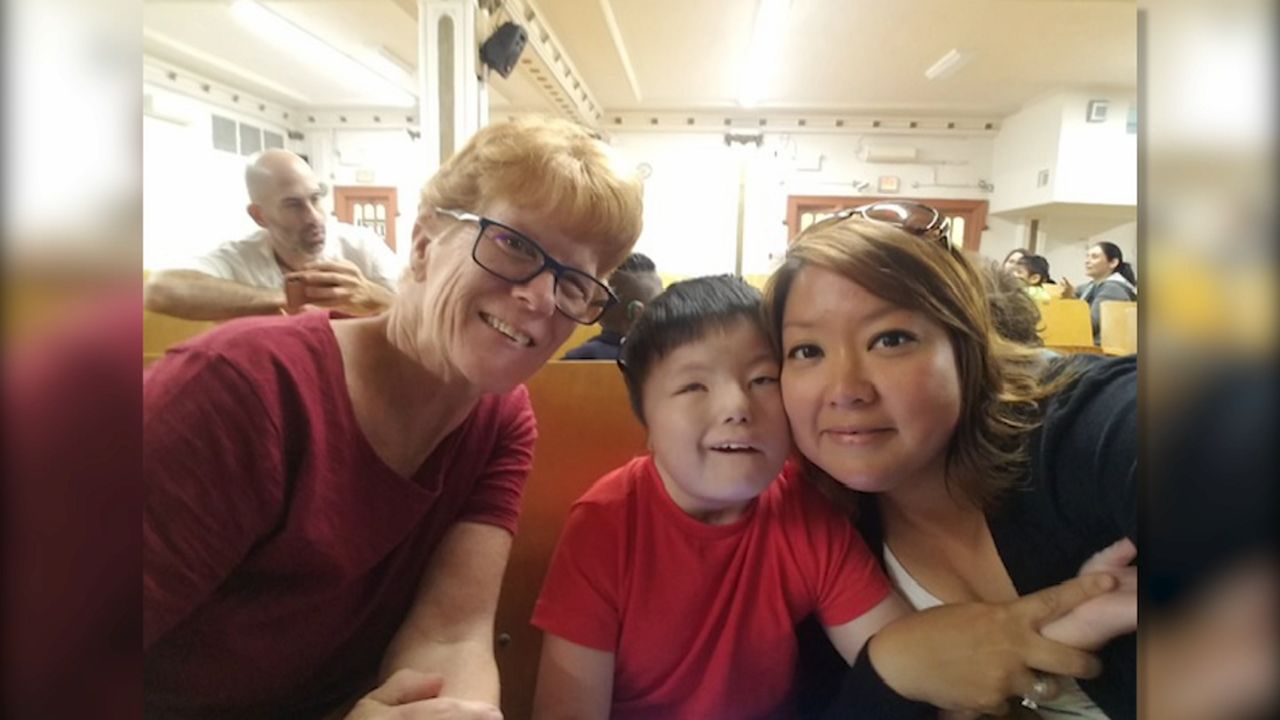 Exclusive: For Months, the City Has Failed to Pay Special Education Therapists

"My son's name is Parker. He's ten years old. He was born three months early," said Suzanne Chen, the parent of a child with special needs. "He's legally blind and he's also deaf. So he receives a lot of different therapies in school and after school."

But this school year, Parker Chen has not received any of the vision therapy he needs to progress in his classwork.

A month after schools reopened, the city education department still has not completed the paperwork needed for Parker's therapist to resume working with him after the summer break.

"It's not legal. In fact, the DOE [Department of Education] has been ordered by an impartial hearing officer to make these payments in these instances," said Rebecca Shore, the director of litigation for Advocates for Children of NY.

The case of Parker Chen is not unique. NY1 News has learned that the education department is months behind paying the therapists who serve many of the school system's most disabled children — and the backlog of bills is growing.

Advocates, therapists, parents, and lawyers say the rising pile of unpaid invoices is creating a staggering toll, from therapists defaulting on their mortgages to children wasting precious school days without the therapy they need and are legally entitled to.

"I have a student with severe autism who has a 1-to-1 behavior therapist who goes to school with him every day," said Gloria Bruzzano, a partner at the Law Office of Elisa Hyman. "He's had the same therapist for five years. She had not been paid for four months, and she had to leave the job because she couldn't pay for her rent."

Among the many therapists who have not been paid for months are the specialists who come to Rico Poon's house to teach his son, 7-year-old Ian.

"He has no muscle tone, he cannot move, he cannot talk," Rico Poon said. "The teachers have been telling they haven't been paid. One of the teachers told me the last check she received is for the May invoice."

The education department admits it's been overwhelmed grappling with an increasing caseload of students entitled to court-ordered services.

After NY1 asked about the problem, the department said it will hire temporary employees to work through the backlog of payments and paperwork, and will likely have to hire more permanent staff.

"Our responsibility is to provide and fund services for our students as quickly as possible," a city education department spokesperson said. "We know we have a lot more work to do to make this process easier and faster for families."

The city is legally required to pay providers within 30 days.

"I want to have them get paid so they can focus on my son rather than them worried about their living," Rico Poon said.