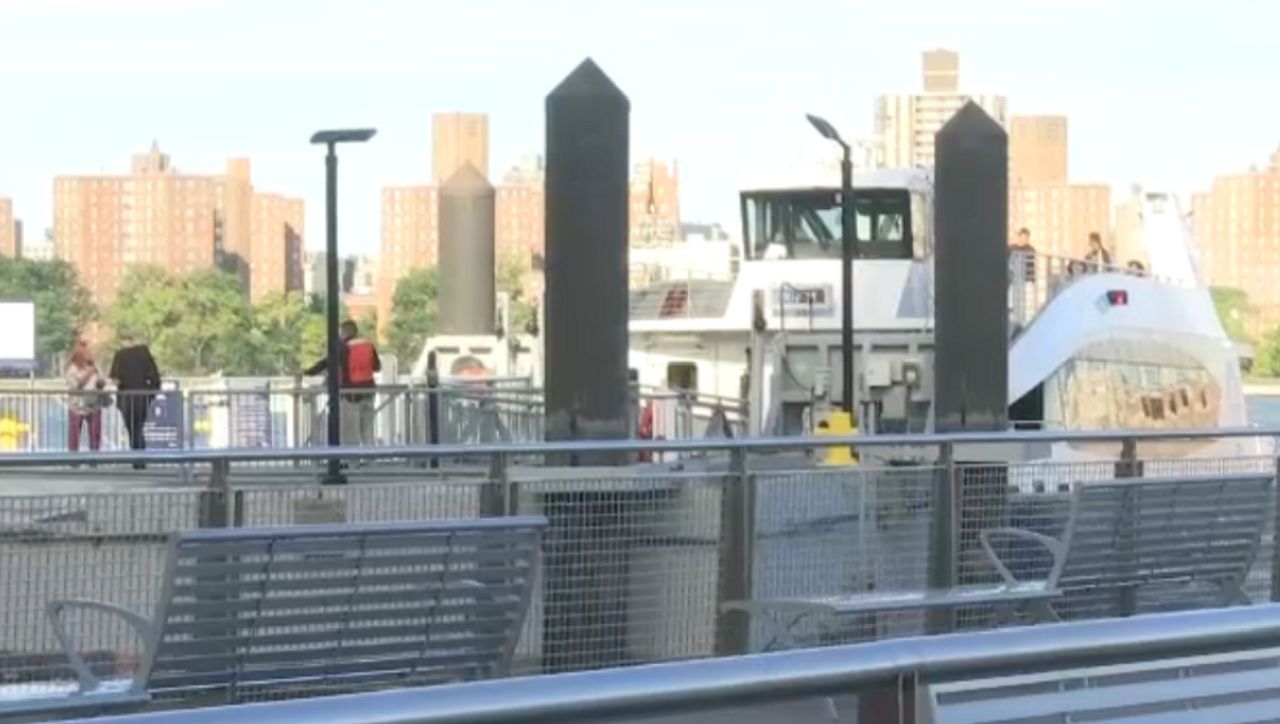 One real estate company in Brooklyn says the city's new ferry service is proving to be a good alternative to the L Train for some renters.

MNS Real Estate says the expansion of NYC Ferry is attracting renters to the Wiliamsburg waterfront.

Realtors say the buildings near the North Williamsburg ferry stop are ahead of schedule to be fully occupied.

50 percent of MNS leases signed are for two years--which covers the expected time frame of the L Train shutdown.

"Williamsburg is a thriving neighborhood, people want to be here, there's some of the biggest retailers that have opened//a lot of new residential growth here in Williamsburg and people aren't leaving, " said MNS Real Estate CEO Andrew Barrocas.