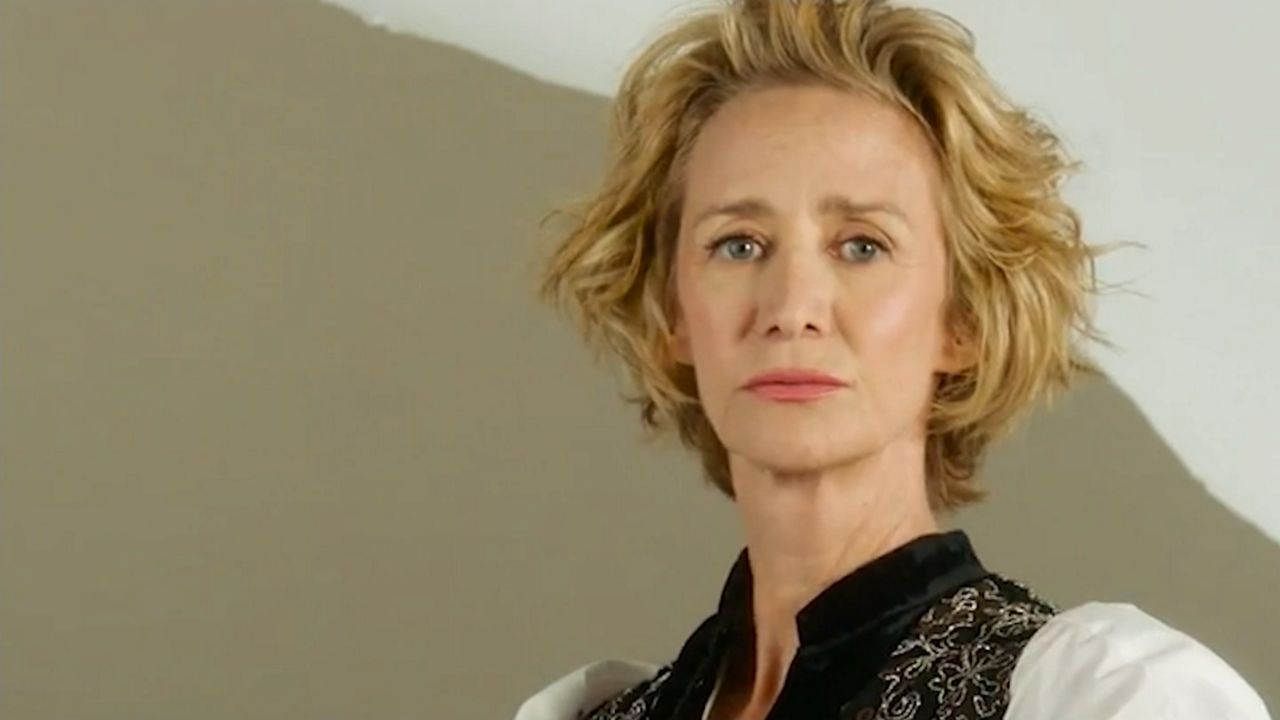 Theresa Rebeck is a gutsy playwright. In writing about Sarah Bernhardt's quest to play Hamlet in 1897, she created a nearly impossible challenge for herself, seeking an actress who could live up to Bernhardt's iconic status as the greatest actress alive. Rebeck did get lucky, casting the incomparable Janet McTeer, but while topically resonant, "Bernhardt/Hamlet" is dramatically inert.

Mixing fact and fiction, Rebeck taps into our contemporary feminist leanings, detailing Bernhardt's determination to take on the role of Shakespeare's most famous protagonist. 19th Century society wasn't ready for a woman — no matter how great an actress — to play a man.

While the conflict opens up a host of intriguing issues, Rebeck offers something more of a dialectic rather than a cohesive drama. She raises a lot of interesting threads that offer great starting points for discussion, but it's overlong and muddled, and, near the end, introducing a new play, "Cyrano de Bergerac," to the story just seemed like much ado about very little.

Bernhardt was a captivating presence, an incredibly gifted and versatile actress. Her eccentricities and many love affairs turned her into what many have called the world's first celebrity. McTeer delivers magnificently, evoking the full range of emotions and wild impulses that define a legend. And in the moments when she speaks the bard's speech, she is divine.

The highlight for me was the scene when McTeer's Hamlet meets the ghost of his father, played by the always excellent Dylan Baker. It was utterly chilling. Jason Butler Harner does a strong turn as Edmond Rostand, the famed author of "Cyrano de Bergerac," who regarded Bernhardt as his muse. Director Moritz von Stuelpnagel impressively colors the production with an authentic period gloss, teasing us with quite a bit more than the text can deliver.

In Shakespeare's tragedy, Hamlet famously says, "The play's the thing." In "Bernhardt/Hamlet," the thing is not so much the play as the performances, and it made me yearn for another title: "McTeer/Hamlet." A better play about Bernhardt will have to wait.