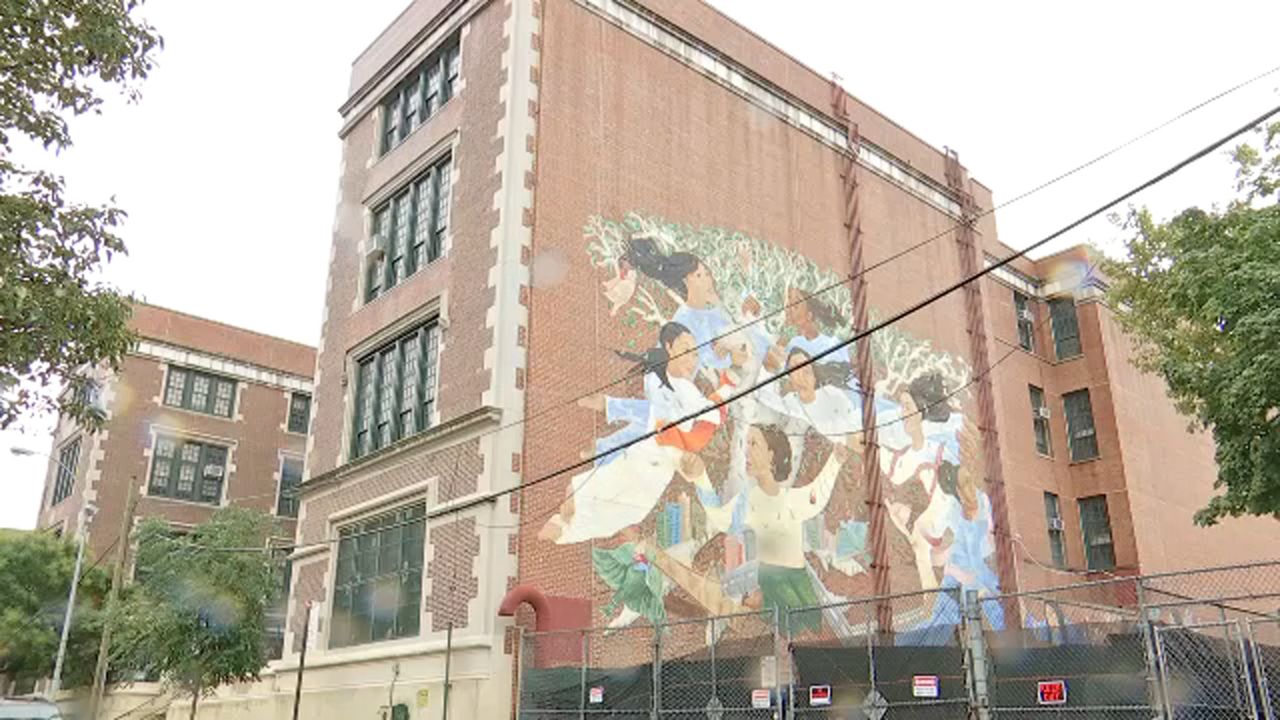 The city's latest effort to diversify public schools is the most dramatic yet.

The goal is end segregation by race and income across the 11 middle schools of Brooklyn District 15, which includes Park Slope, Red Hook, Sunset Park and Carroll Gardens.

"I am here to formally approve the District 15 diversity plan. Congratulations to all of you," Mayor Bill de Blasio said at a press conference Thursday.

The plan will abolish merit-based admissions, ending a system that weighed student grades and test scores and resulted in three schools having large concentrations of white and Asian students.

Instead, beginning next September, half of the seats for entering sixth graders at each of the 11 middle schools will be set aside for students with special needs, who are learning English, or who come from low-income families.

"The current District 15 middle school admissions process presents itself as a system of choice and meritocracy, but it functions as a system for hoarding privilege," City Councilman Brad Lander said.

This is the third district-wide integration plan, after efforts on the Lower East and Upper West Sides.

Officials hope this one increases momentum to diversify other districts where white and Asian students tend to be concentrated in the higher-performing schools.

It was the first diversity announcement that the mayor attended, and it was held at MS 51 — not-so-coincidentally, the school his two children attended and one set to be most affected by the changes.

But the proposal did not come from City Hall; it was developed by parents and local elected leaders, who have been pushing for integration for years.

"Why this plan is so powerful is that it was created by this community for this community," de Blasio said. "This is truly an expression of grassroots leadership."

The mayor says he believes the best way to integrate schools is through parent-led efforts like this, although it's unclear whether parents in other communities would be as supportive as those in the Brooklyn district.

This is a new area of focus for de Blasio. Despite his "Tale of Two Cities" campaign slogan five years ago, during his first term as mayor he shied away from talking about segregation or integration in city schools. In fact, he didn't even use those words, instead choosing to call it a diversity issue.

The mayor says the city will earmarks $2 million toward other districts willing to work out similar proposals.