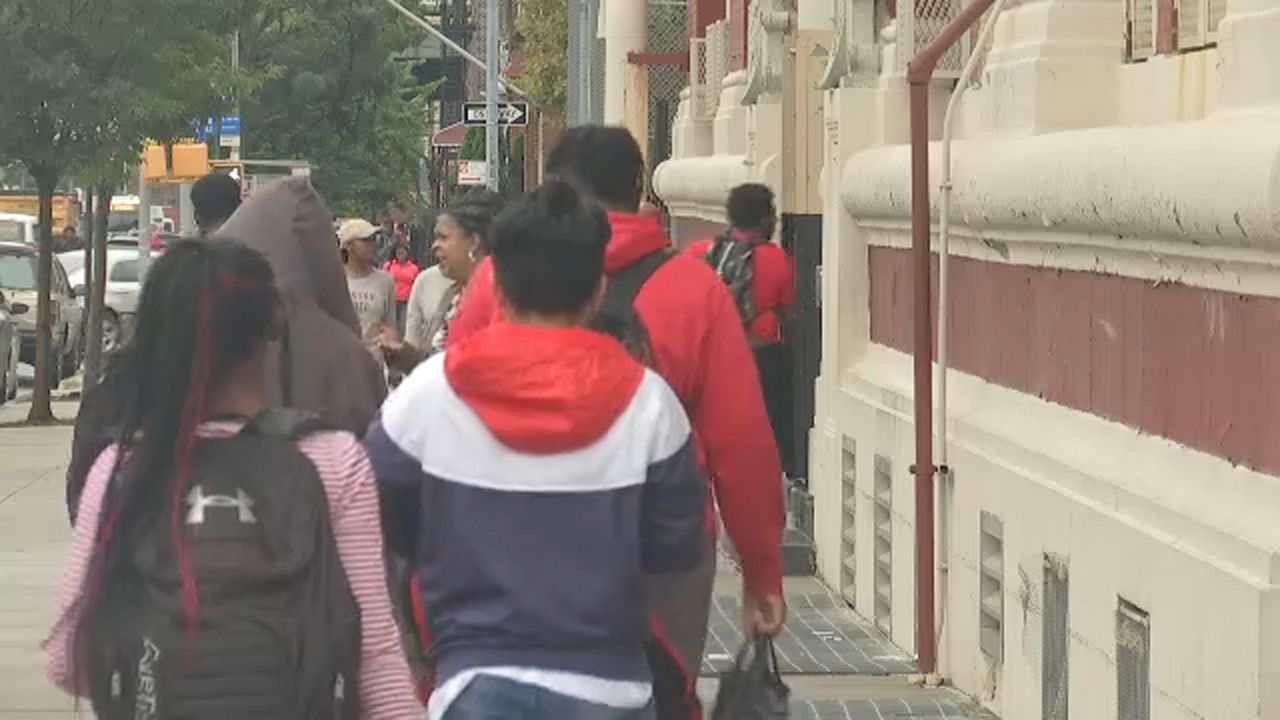 The new school year began with a new policy at all 400 public high schools. School safety officers now have discretion to issue warning cards instead of criminal summonses to students committing minor offenses, like having a small amount of marijuana.

"It's to give us a tool to help address a problematic behavior that could be disruptive to a school - and use the school discipline process instead of the criminal courts to try to address that behavior," Ruben Beltran, Commanding Officer of School Safety Division said.

The goal is to reduce the number of teenagers who earn criminal records before high school diplomas.

"A second chance in life, cause you never know what that criminal record can do to them and how it can shape their future. But, giving them that warning can basically save their life," Priscille Hilaire, a student at WATCH High School said.

But data obtained exclusively by NY1 shows the new punishment wasn't used much in a pilot program.

Just 82 warning cards were issued across the 71 schools using the new system in the most recent academic year.

This, even as the number of criminal summons issued in all schools citywide increased 6 percent, to 855.

"People are still being held accountable for their behavior, so if they had that problematic behavior in the past or if they've been a problem in the school or they had a warrant or if the marijuana was recovered in another incident that they were involved with that's not eligible for the warning card, then they will either get a summons or get arrested as appropriate," Beltran added.

On three of the large campuses in the pilot program, officers did not issue one warning card -- but they continued to issue summonses.

"We expect that to increase this year but it doesn't surprise me. Like anything that starts new," Beltran said.

The safety officers' union has criticized the new policy, saying it condones bad behavior. Students feel the opposite.

"You don't want to put that on your record at such a young age, because once you start young, it's going to haunt you for the rest of your life," Ashera Bennett, a student at John Bowne High School said.

During training sessions, every school safety officer was encouraged to use the warning system.

But given the results of the trial run, and their union's opposition, it's still not clear whether the way students are punished will significantly change.