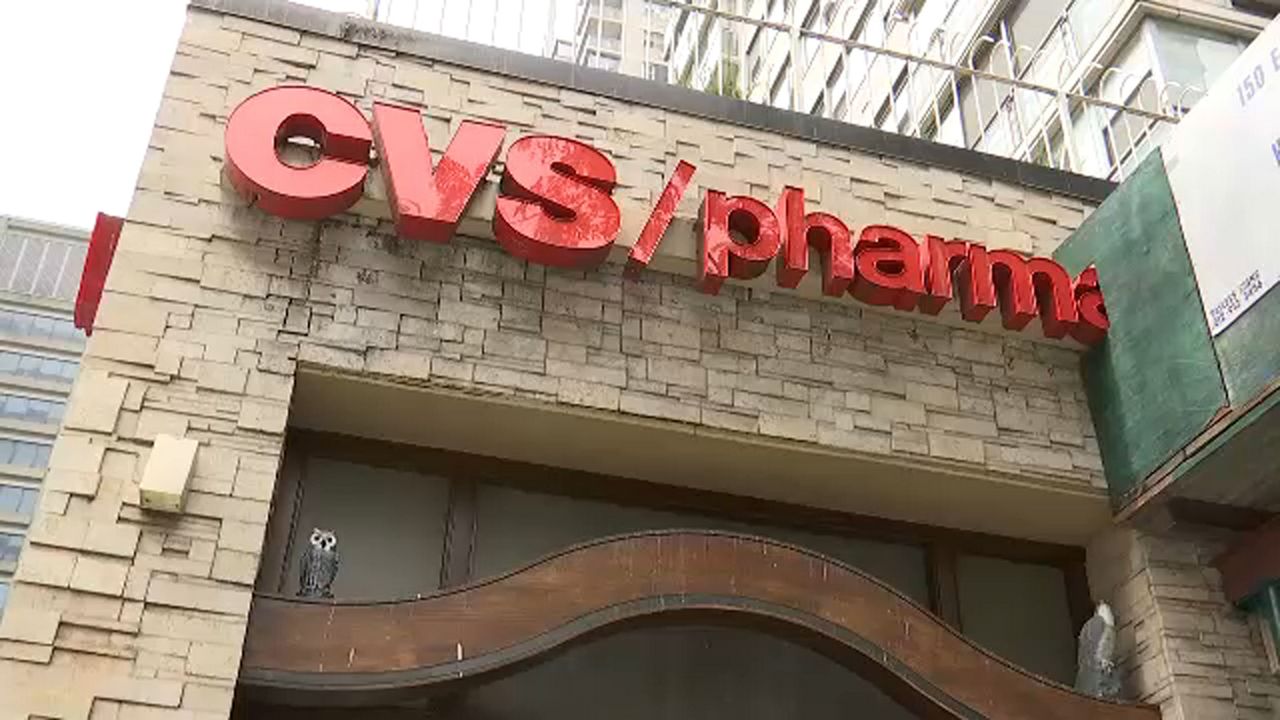 The NYPD says a CVS employee stabbed a teenager who police say was shoplifting Friday afternoon.

The 18-year-old and his friend allegedly tried to steal from the store on East 68th Street and 3rd Avenue around 12 p.m. Friday.

When the worker confronted the two, a fight allegedly broke out.

That's when police say the employee took out a knife and stabbed the teen in the stomach.

The teen was taken to the hospital and is expected to recover.

The employee was arrested and charged with assault.

The teen and his friend have been charged with petty larceny.