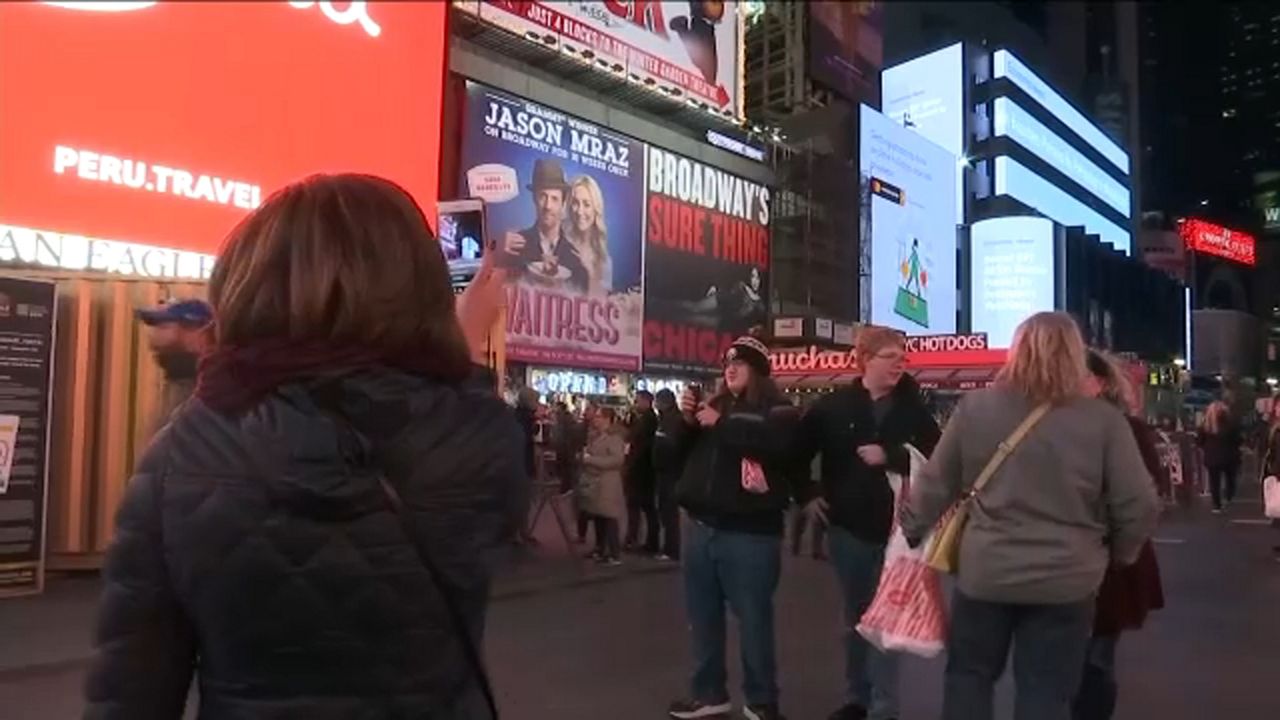 NEW YORK - New York State had a record year for tourism in 2017.

An estimated 244 million people came to visit, and they spent nearly $68 billion.

Both totals increased more than four percent over 2016.