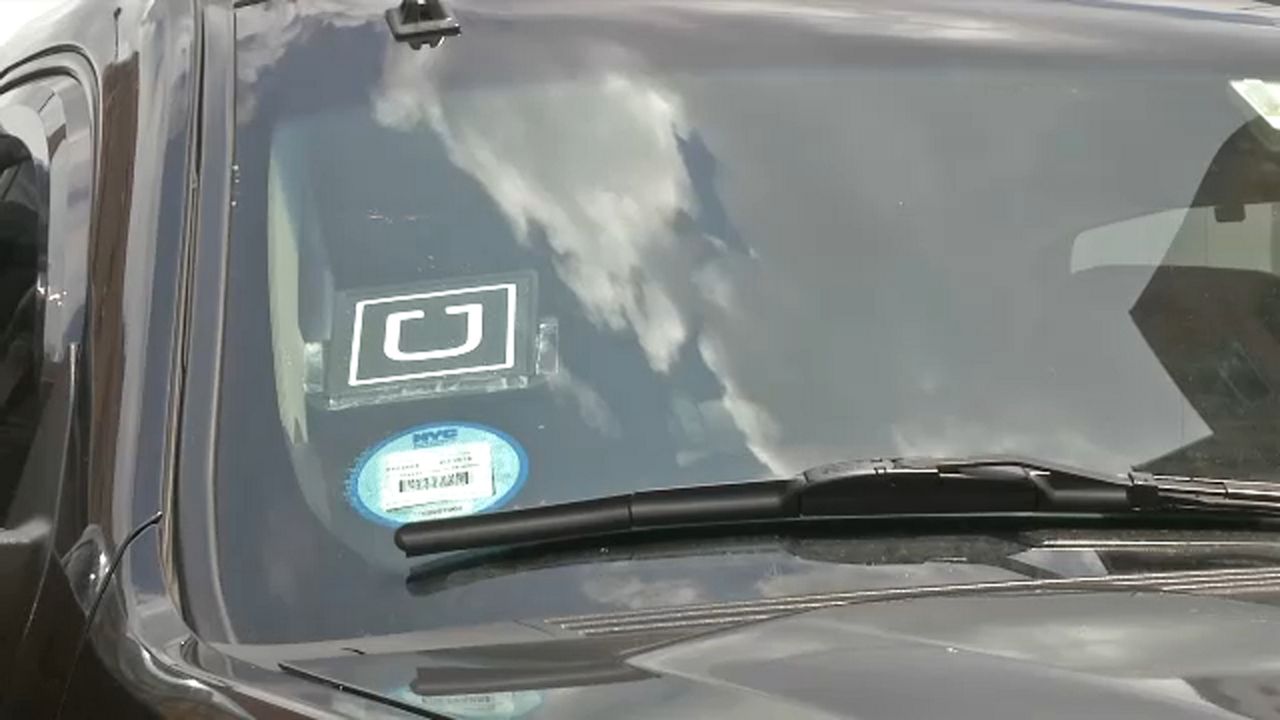 It's Take Two - for unclogging the streets.

City officials are launching another attempt to cap the explosive growth of ride-hailing services like Uber and Lyft that have added to traffic congestion and devastated the yellow taxi industry.

"It's not aimed at taking shots at specific companies like Uber or Lyft. It's making sure that it's an even playing field across the board," said City Councilman Stephen Levin.

Mayor Bill de Blasio abandoned a push to limit the app-based services three years ago after Uber led a furious counter attack. But the number of for-hire vehicles has risen to more than 100,000.

Levin is sponsoring legislation requiring a yearlong "pause" in issuing most new for-hire vehicle licenses so the city can study the industry. There would be an exception for wheelchair accessible vehicles.

Bruce Schaller, a former city transportation official, says the study would prove what he believes is obvious.

"All you have to do is walk up or down Fifth Avenue or Park or Sixth Avenue and you'll see 50, 60, 70 percent of the vehicles are of those black Camrys and yellow cabs that are congesting traffic today," Schaller said.

The Levin bill also leaves open the possibility of confining some licenses to geographic zones, an idea the mayor talked up Friday on the radio.

"I hear this from New Yorkers all the time, is, people want a lot more done about congestion. And this is one of the things I think could start to address congestion," the mayor said.

"Millions rely on apps like Uber to get a ride 24/7 in all five boroughs," an Uber promo said. "If the City Council gets its way, all of this could disappear."

A Lyft spokeswoman said, "This would take New Yorkers back to an era of standing on the corner and hoping to get a ride. Wait times would increase significantly and driver earnings and job opportunities would shrink."

The legislation also would make New York the first major American city to set a pay minimum for app drivers.

The Mayor's Office worked with the Council on the proposal, suggesting the mayor would sign it if it reached his desk.

The Council could vote on the measures as soon as August 8.