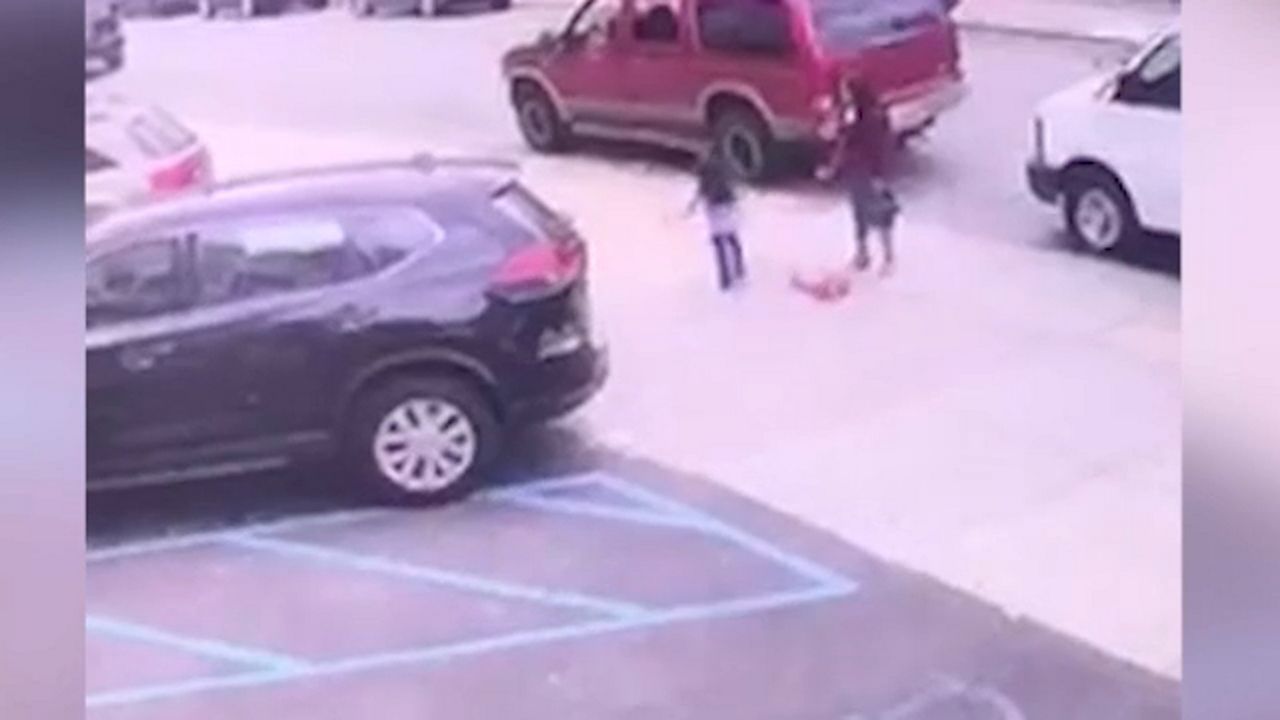 4-year-old girl struck and killed by SUV in Brooklyn

A 4-year-old girl is dead after being run over by an SUV in Brooklyn.

Video shows Luz Gonzales riding a scooter alongside her mother near Wyckoff Avenue and Hart Street in Bushwick.

Police say the girl's shoe got caught on the scooter and fell off.

As the pair went back to get it, police say a 38-year-old woman backed her SUV out of a nearby parking space and ran them over.

The child died at the scene.

The mother was also injured.

Police say the driver left, but said she did not see the pair.

No charges are expected.