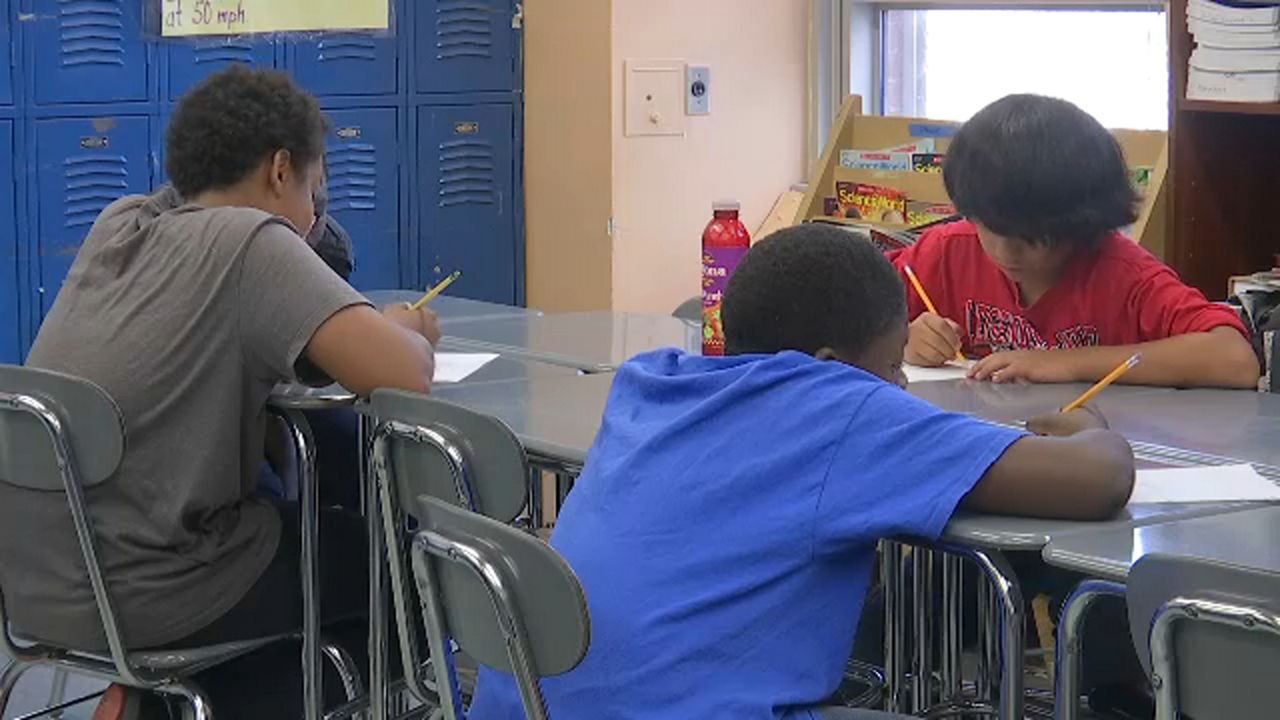 Hours after the city announced Wednesday that it will move forward with plans to diversify middle schools in South Harlem and the Upper West Side, district officials offered details on the logistics.

"We believe students learn best in a diverse community, and that's within a classroom and not in separate classes in the building," Superintendent Ilene Altschul said at a public meeting.

Starting in 2019, all middle schools in District 3 will follow new admissions guidelines and set aside 25 percent of their seats for low-performing students, from low-income families, who are entering 6th grade.

Part of this plan also includes tutoring and additional learning opportunities for students. For staff, it will require implicit bias training and professional development to help them meet the needs of all students.

"I think this will increase the education of my children by adding diversity, socio-economic and racial and all kinds of other things and I think it will allow for kids to get a better education," parent Jon Fish said after the meeting.

Some parents showed support for the plan that would likely boost enrollment of black and Hispanic students at some of the district's most sought-after middle schools.

"You're talking about telling an 11-year-old, 'You worked your butt off and you didn't get that, what you needed and wanted.' You're telling them 'You're going to go to a school that is not going to educate you in the same way that you've been educated. Life sucks!' Is that what the DOE [Department of Education] wants to say?" one parent said at the meeting.

Schools Chancellor Richard Carranza has spoken out repeatedly in support of some action being taken to combat segregation in this area.

The plan now a reality, attendance was low at Wednesday night's meeting, where some parents expressed their frustration with the process.

"I will never be at another hearing or another meeting and have the DOE [Department of Education] or anybody denigrate our children the way they did," activist Cordell Cleare said.

She is skeptical of the plan and said the key to real success is raising the quality of all schools.

"As long as you have only certain schools that are meeting a standard, you're going to have this imbalance," she said.