Birders catch rare tweets off the streets in Central Park 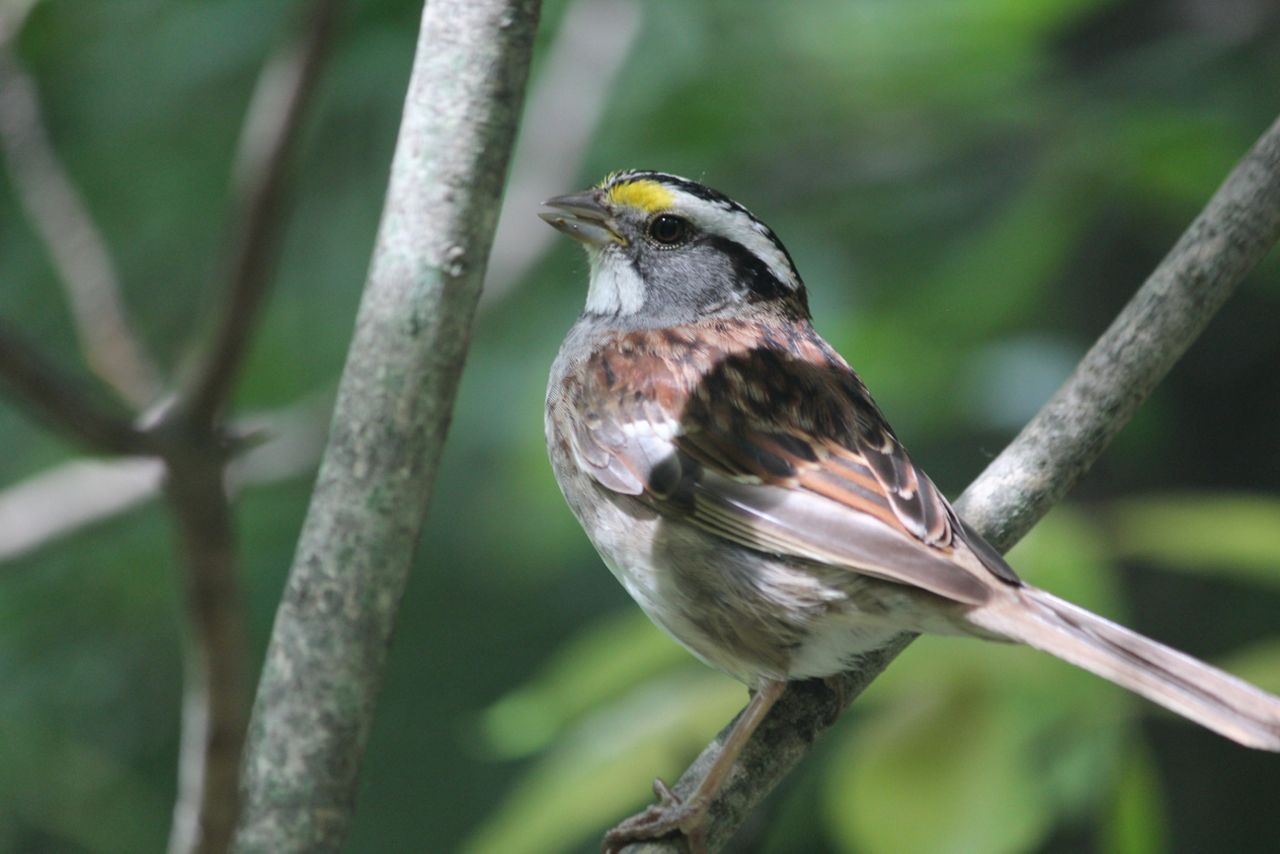 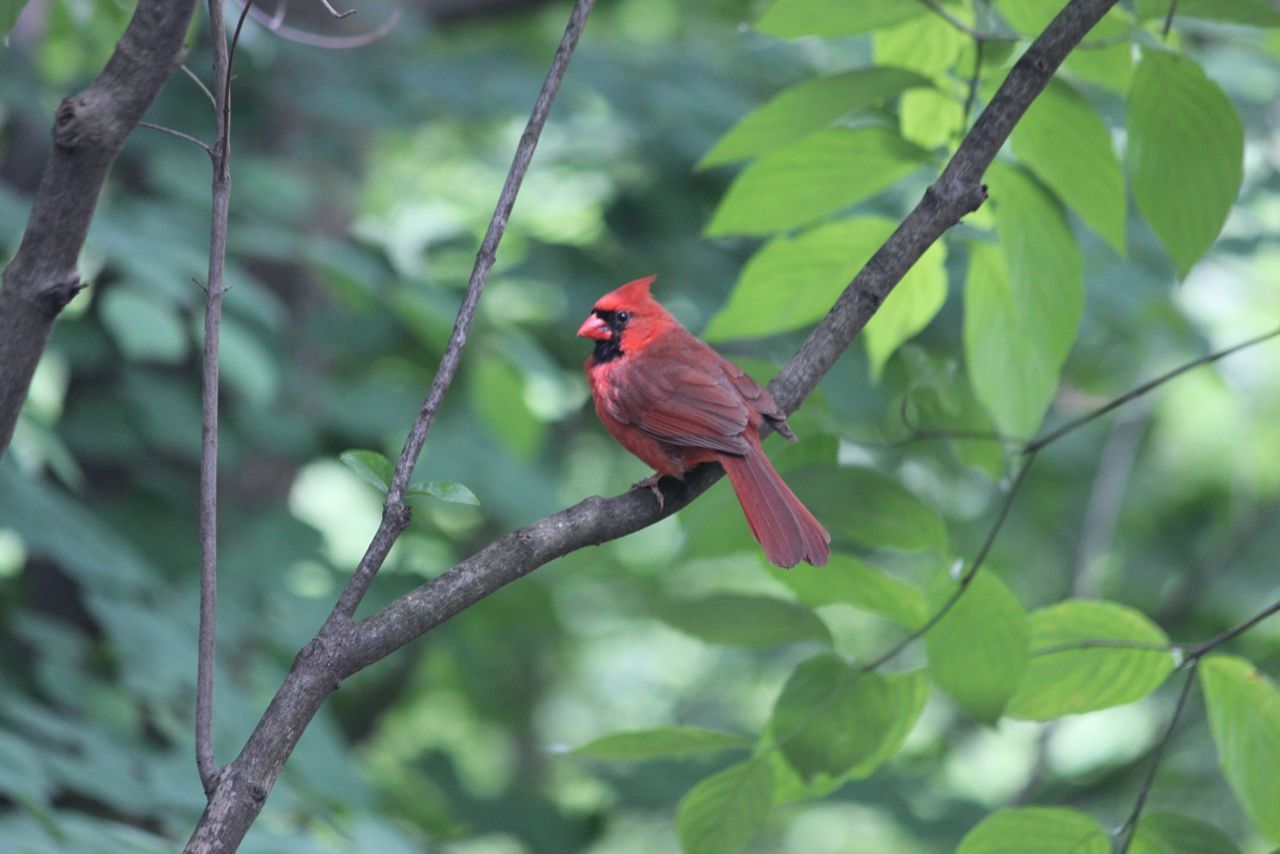 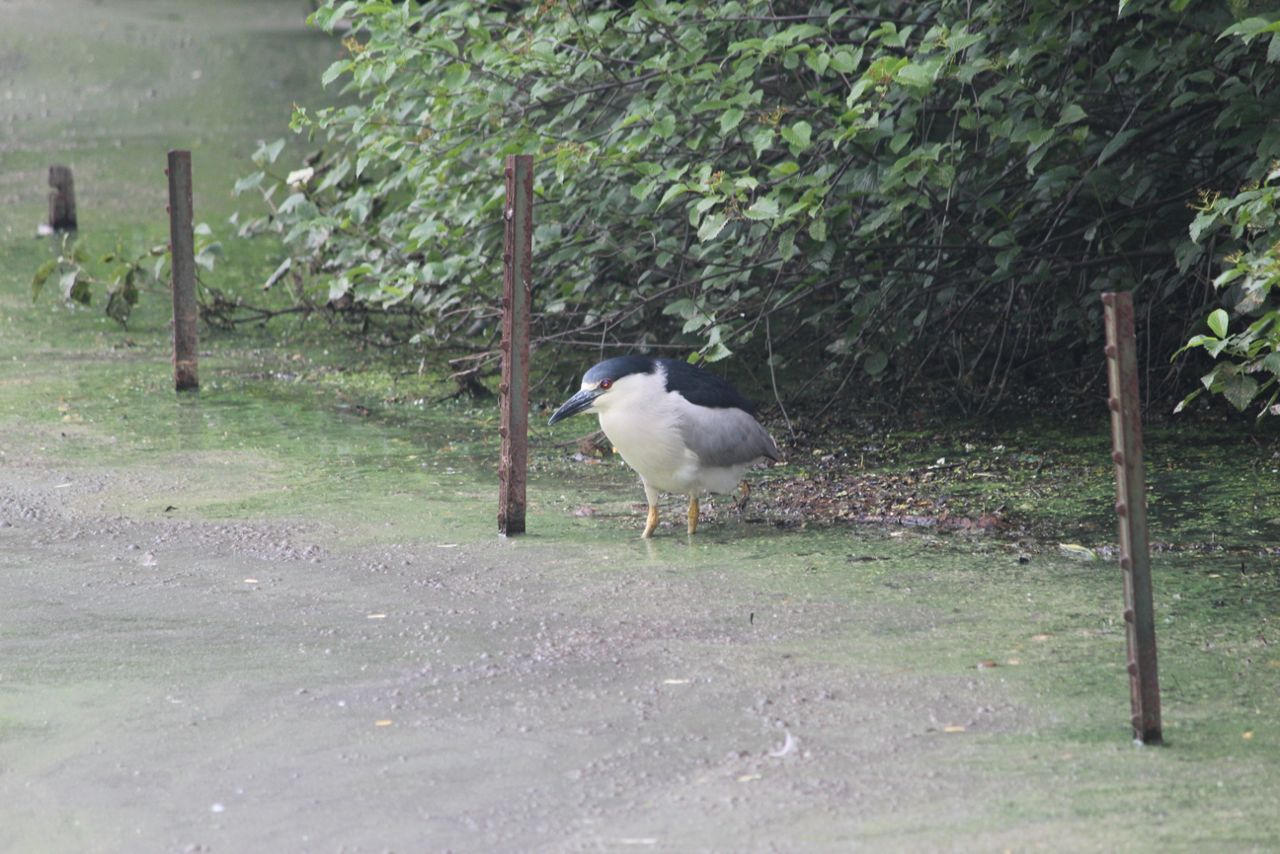 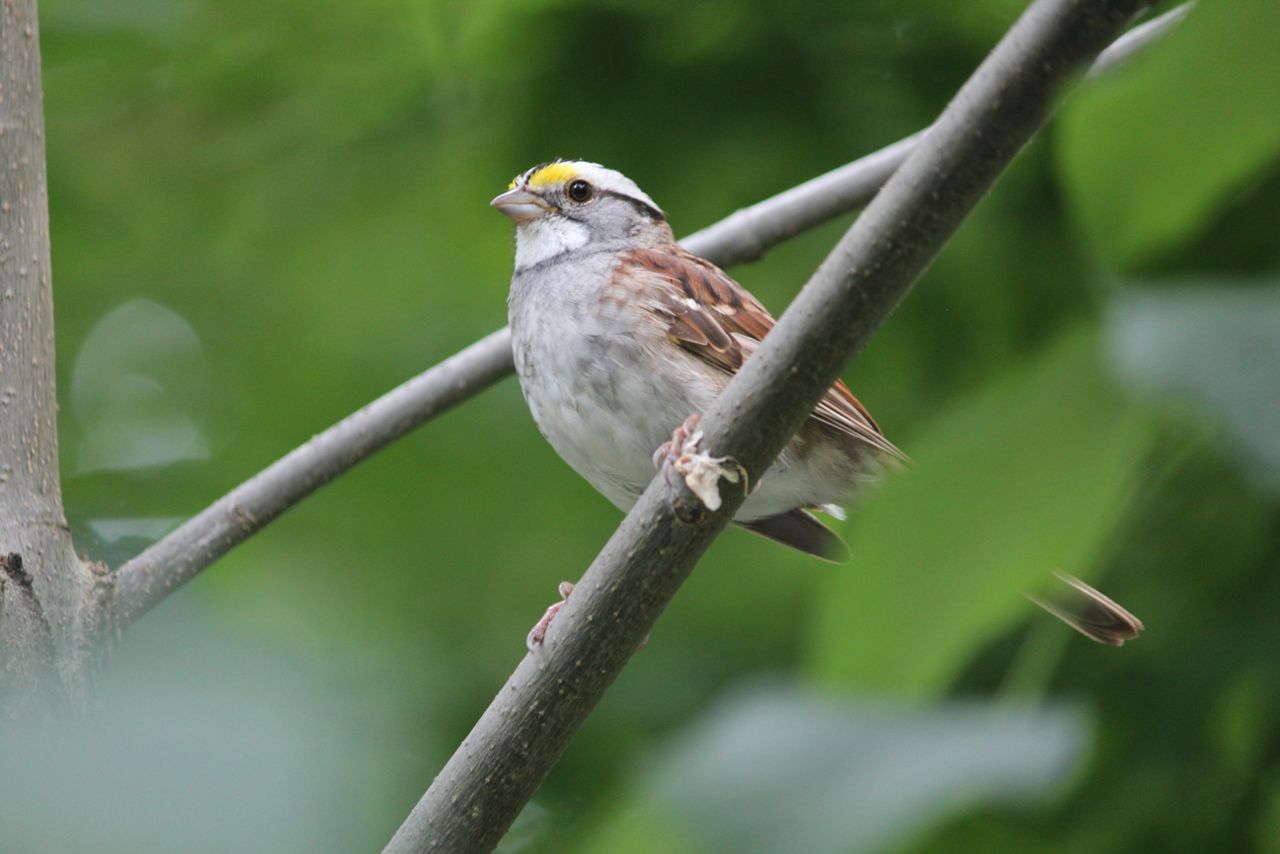 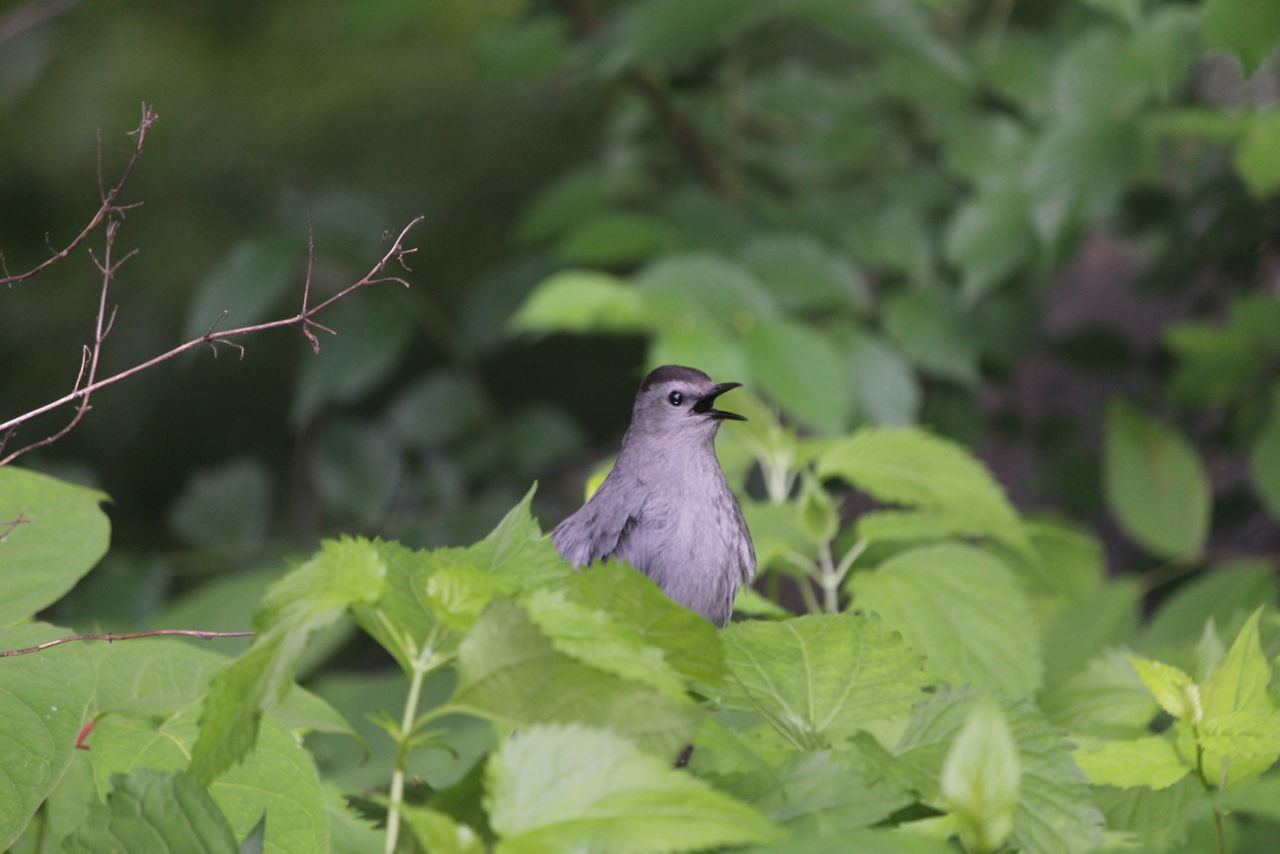 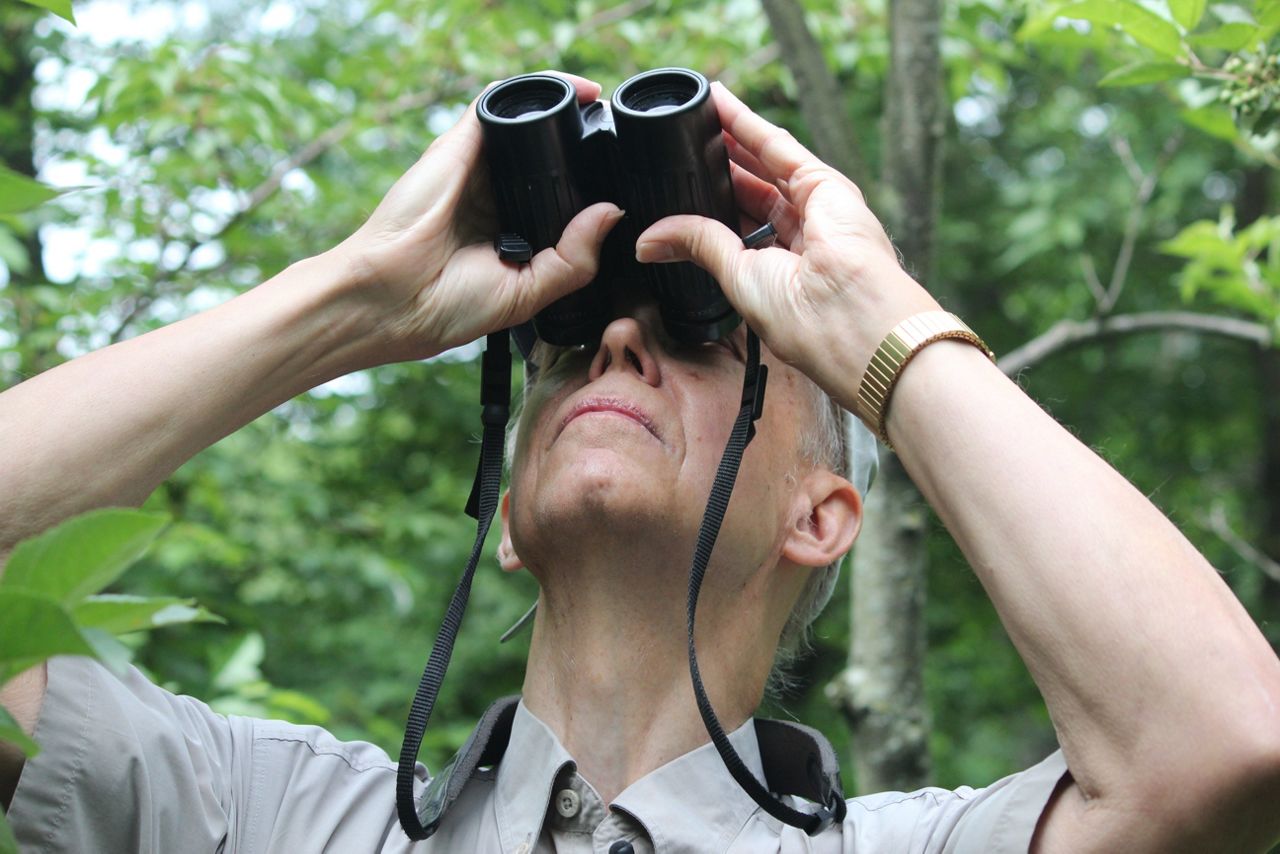 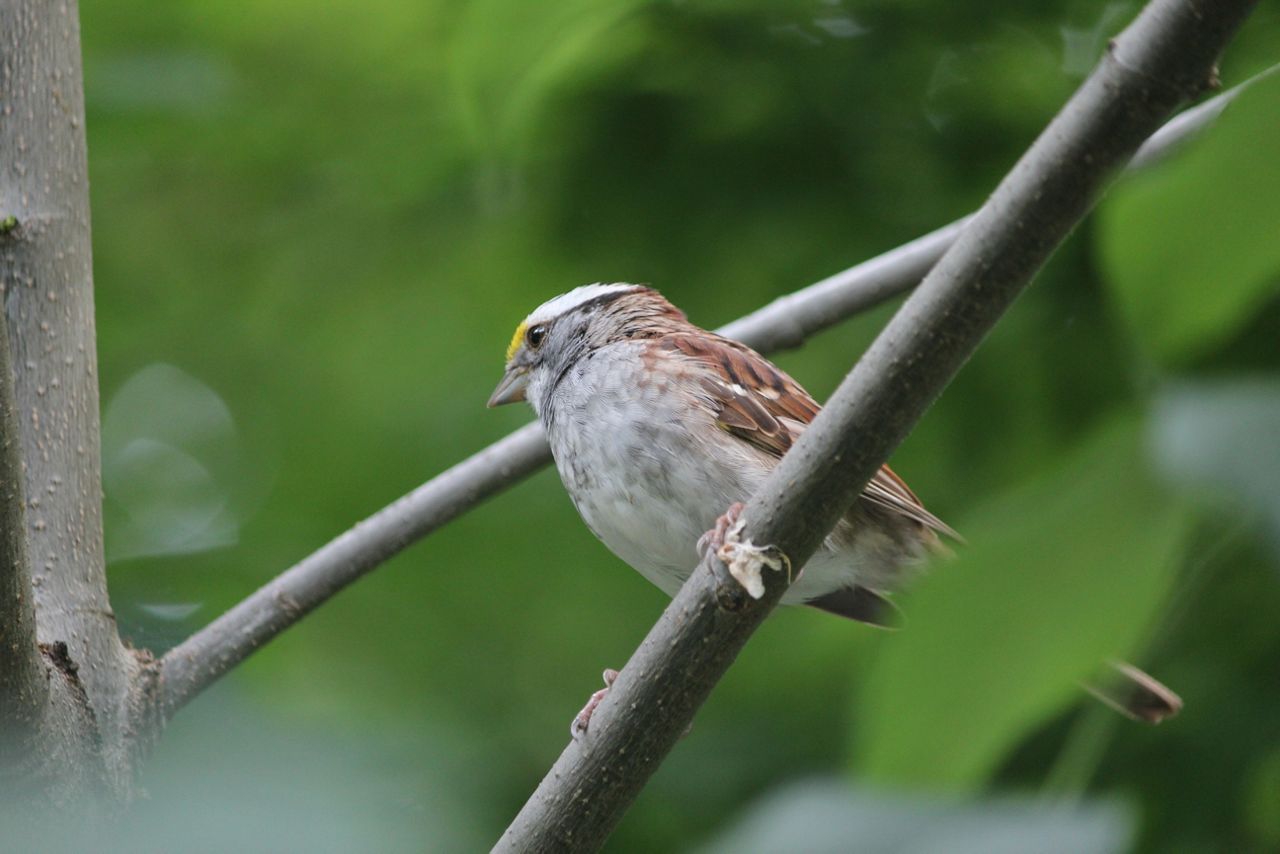 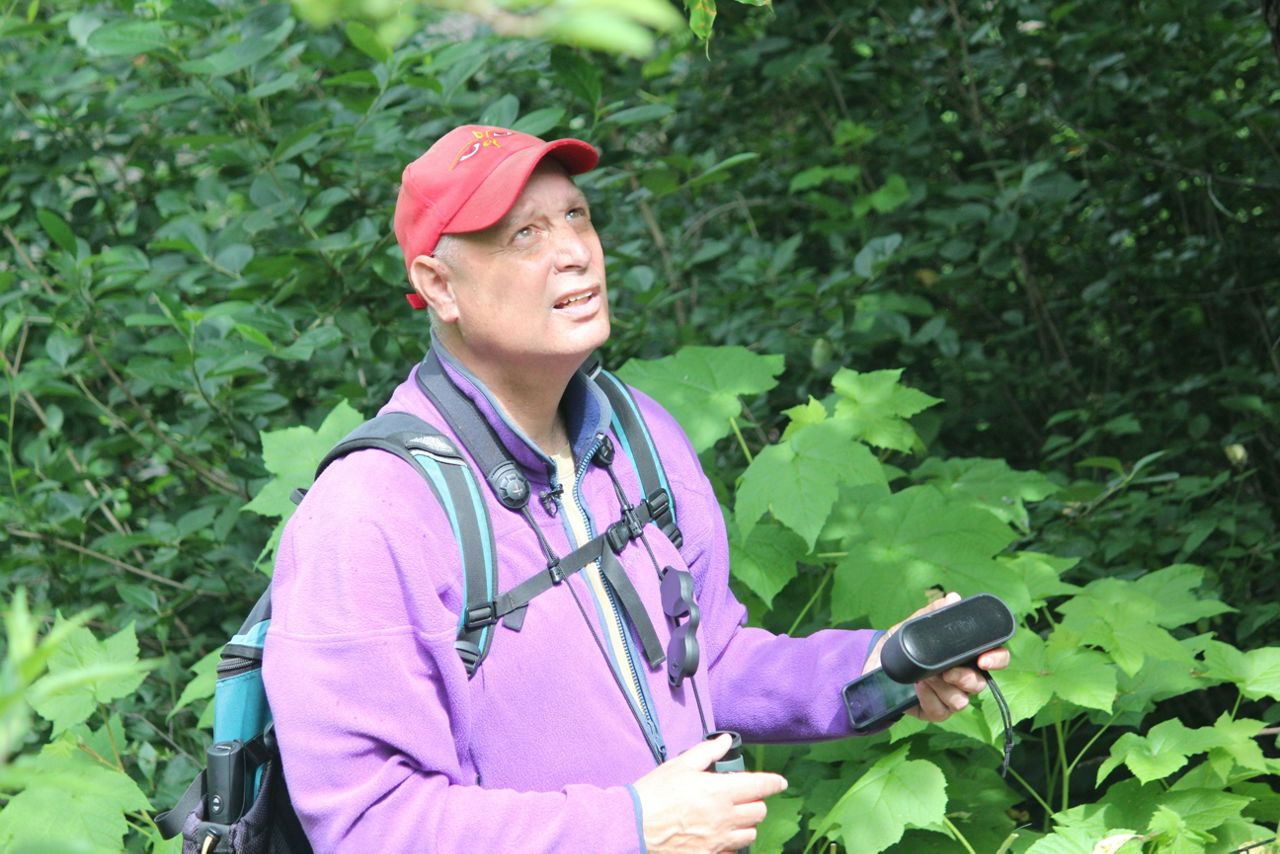 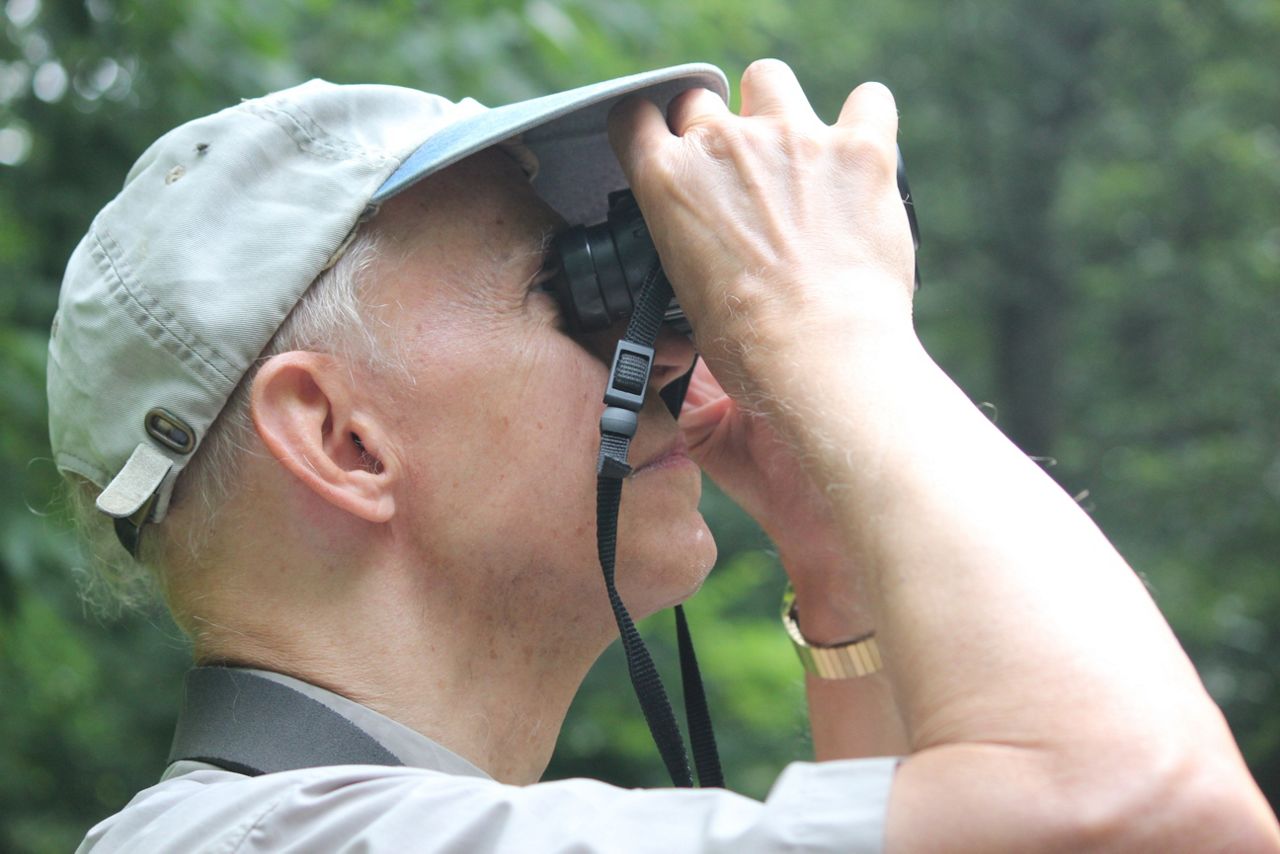 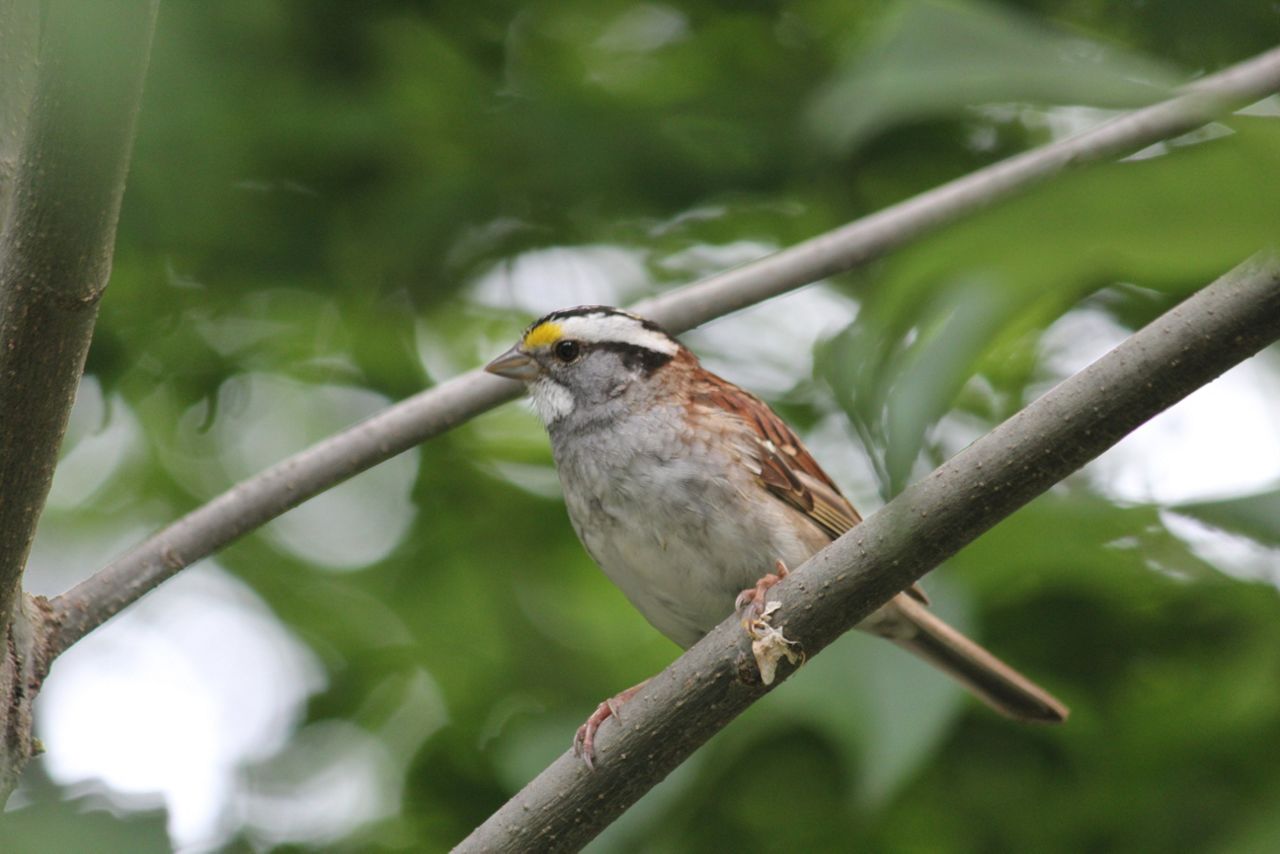 Q: What are the best times of year for bird watching?

A: The best times to bird-watch in New York City are during migration season, which stretches from March through mid-June, and during the fall season from mid-July to mid-December.

But birder Robert DeCandido and other groups give bird-watching tours year-round for the dozens of species that are permanent residents in the city.

Q: Which bird species are the most common in Central Park?

A: Every year, more than 200 species of birds land in Central Park, many of them flying through during migration periods. It's not uncommon to see cardinals, robins and sparrows. There are also Cooper's Hawks and ruddy ducks.

Back in May, birders got a thrill when they spotted one of the rarest birds in the area, the Kirtland's Warbler, a bird usually found in the Midwest that somehow made its way east.

Q: This spring was a big one for bird-watchers. What were the most exotic birds spotted in Central Park?

"We all thought that was going to be the bird of the year. We get a barn owl in this park maybe once every 10 or 15 years, but then the Kirtland's Warbler blew that out of the water.," said DeCandido. "That was a good sighting."

Q: How do bird watching guides get the birds to come so close them?

A: DeCandido uses a Bluetooth speaker to play recorded bird calls, which trick birds into thinking they're in distress.

"The other birds, if there are other birds around, will come in to try and see what the problem is, what they should be aware of in their environment, and then we can get a look at them. So as a bird-walk leader, rather than dragging people into the woods, I can line people up at the edge, and the birds will come to us," said DeCandido. He admits the practice is controversial among birders who think the birds shouldn't be disturbed.

Q: Where else in the city can I go to bird-watch?

A: There are plenty of places to get a glimpse of birds in the big city, including Jamaica Bay, Great Kills Park, Prospect Park, and the New York Botanical Garden. Happy birding!