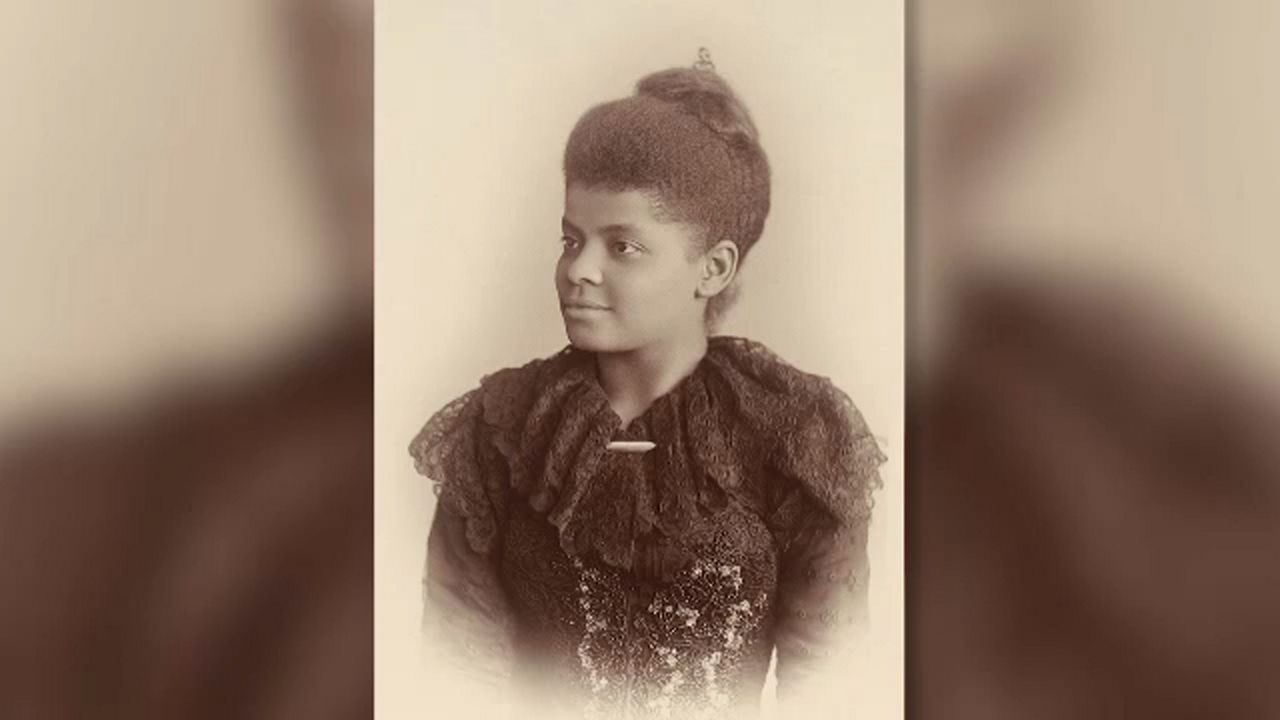 The push to co-name a Brooklyn street after Ida B. Wells

Towers rise around Gold St. in downtown Brooklyn, but soon a co-naming of the street will highlight a civil rights leader who lived there more than a century ago: Ida B. Wells.

"An American who shined a bright light on the scourge of lynching in our country — she's really a giant of American history, and she lived right here in Brooklyn," Brooklyn City Councilman Stephen Levin said while standing near Gold St.

Known for her investigative journalism, Wells documented lynching in the United States as a tool of terror against African-Americans. She's also credited with being one of the co-founders of the NAACP.

Wells was born into slavery in the South, but she lived on Gold St. for about three years in the early-1890s. Jacob Morris, the director of the Harlem Historical Society, said her Brooklyn years were a formative period in her life as she mingled with a sophisticated crowd.

"The Negro women's club movement grew out of all these ladies coalescing around Ida and supporting her anti-lynching advocacy," Morris said.

Morris has devoted himself to preserving African-American historical people and places on city street signs. Those streets include Abolitionist Place on Duffield St. in downtown Brooklyn — known as an Underground Railroad stop — and Frederick Douglass Landing on Chambers St. in Manhattan.

"Frederick Douglass landed when he was 20 years old, and escaping from slavery and crossing over from a slave state — New Jersey — to a free state — New York — in 1838," Morris said.

The street for Ida B. Wells is still going through the city's co-naming process, but it was already approved by the transportation committee of Community Board 2, and Levin said he's drafted the bill to introduce to the full city council for a vote. Levin expects the bill to pass.

"I think it's important to look at our history and look at our leaders of the past who really demonstrated courage and bravery," the councilman said.

"I think it would definitely do a lot of justice," one man said.

"We need to preserve all black rights everywhere; not just in New York, but in America period," said another resident.

In addition to the street renaming, officials are also considering erecting a plaque listing all of Ida B. Wells's contributions.