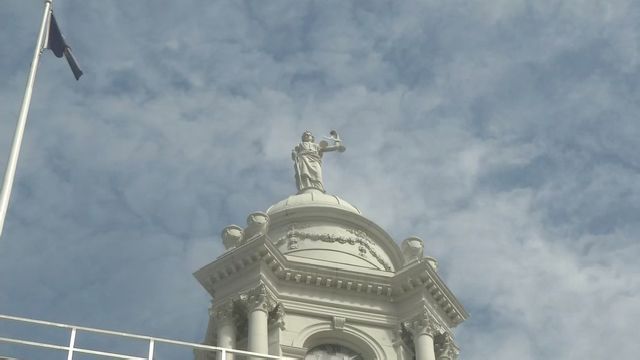 NY1 has won a major court victory in a three-year-long Freedom of Information battle with Mayor Bill de Blasio and City Hall, a case that has become known as "Agents of the City."

A state appeals court of five judges unanimously ruled that the city must honor NY1's request for all correspondence between City Hall and the powerful consulting firm BerlinRosen, which is led by longtime outside adviser Jonathan Rosen.

"Respondents had no reasonable basis to withhold the documents," part of the ruling said.

The city argued that even though Rosen and several other private consultants were not public servants, they served as "Agents of the City," exempting them from Freedom of Information requests.

NY1's Grace Rauh and another plaintiff, the New York Post, sued the city and won their case last year, but the city appealed.

Wednesday's ruling from the appellate decision of the state Supreme Court orders the city to release all correspondence between the city and Rosen, as well as paying for all of NY1's legal fees.

The city estimates it has already released 18,000 pages of records in response to NY1's request and lawsuit. It's unclear how much remaining correspondence exists.

Major developers and labor unions are among Rosen's clients — clients who have business before City Hall. His close ties to the mayor raised alarm bells with government watchdogs.

"The public has a right to know who is trying to influence public policy," said Susan Lerner of Common Cause New York. "These conversations should not be going on behind closed doors."

NY1 tried to ask Mayor de Blasio about the ruling as he left an event in Newark, but he did not respond.

Nicholas Paolucci, a spokesperson for the City Law Department, later said, "We are reviewing the decision."

Due to the decision being unanimous, city lawyers do not have the right to automatically appeal. They have to get permission from the state Court of Appeals to try to make their case one more time in the state's highest court.