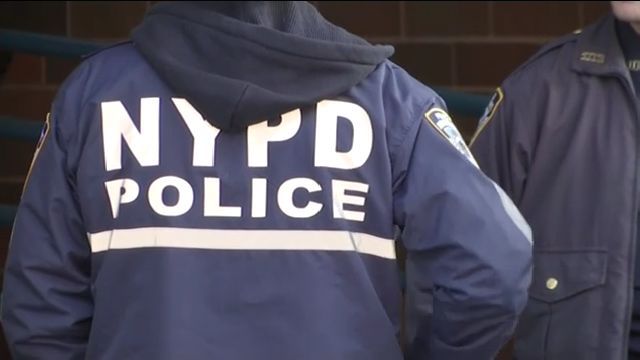 The New York City Police Department is being accused of using sealed arrest records without a judge's approval — records that in most cases should never be seen again because they involve cases that were dismissed or defendants cleared of wrongdoing.

"The NYPD is using them to target people for new charges, for surveillance, they are giving them to prosecutors," said Bronx Defenders Deputy Director Jenn Borchetta.

Public defenders in the Bronx filed a class action lawsuit against the NYPD, charging the police have violated the rights of thousands of people by illegally using their sealed arrest records.

Borchetta says the lead plaintiff had his sealed records, including a photo, used against him in a robbery case.

"The photo should have been destroyed years before but an NYPD detective put his photo into an array, the witness identified him and he faced those charges a year and a half before the prosecutor finally recommended dismissing the charges. And it left him scared and left him feeling like a criminal even though he was innocent," Borchetta said.

NYPD Deputy Commissioner of Legal Matters Lawrence Byrne says he is comfortable with the way police handle sealed material and that they follow state laws.

"We have to isolate it," said Byrnes. "And some of the records actually have to be destroyed as opposed to sealed."

But Bronx Defenders says it found several instances of sealed records turned over to other law enforcement agencies.

"I'm not aware of it, that is not something that has been brought to the attention of the NYPD previously," Byrnes said. "And now we are looking at it. We are going to reevaluate and make sure our procedures comply with the law and that the sealed records are treated the way they need to be."

Bronx Defenders say that's what they're asking for — that the NYPD get a court's permission before opening up the sealed information.