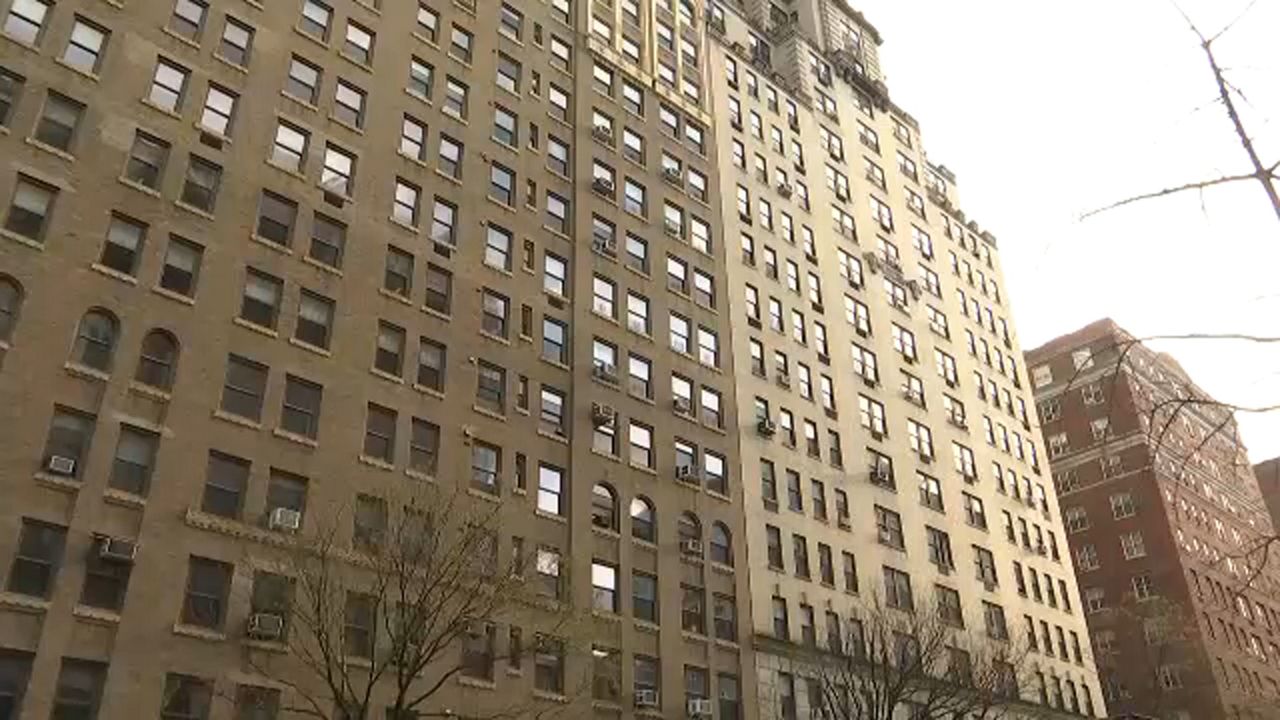 The Rent Guidelines Board held a preliminary vote Thursday night on potential rent hikes for the city's rent-stabilized apartments.

"I would like to be able to pay my rent, and right now, it's kind of like going up every year," said one New Yorker. "I try to hold on to a 2-year lease so that at least it's not that crazy. So really and truly what we want is affordable rent in New York City.

Public hearings will be scheduled for tenants and landlords to have their input heard.

A final vote will take place in June.