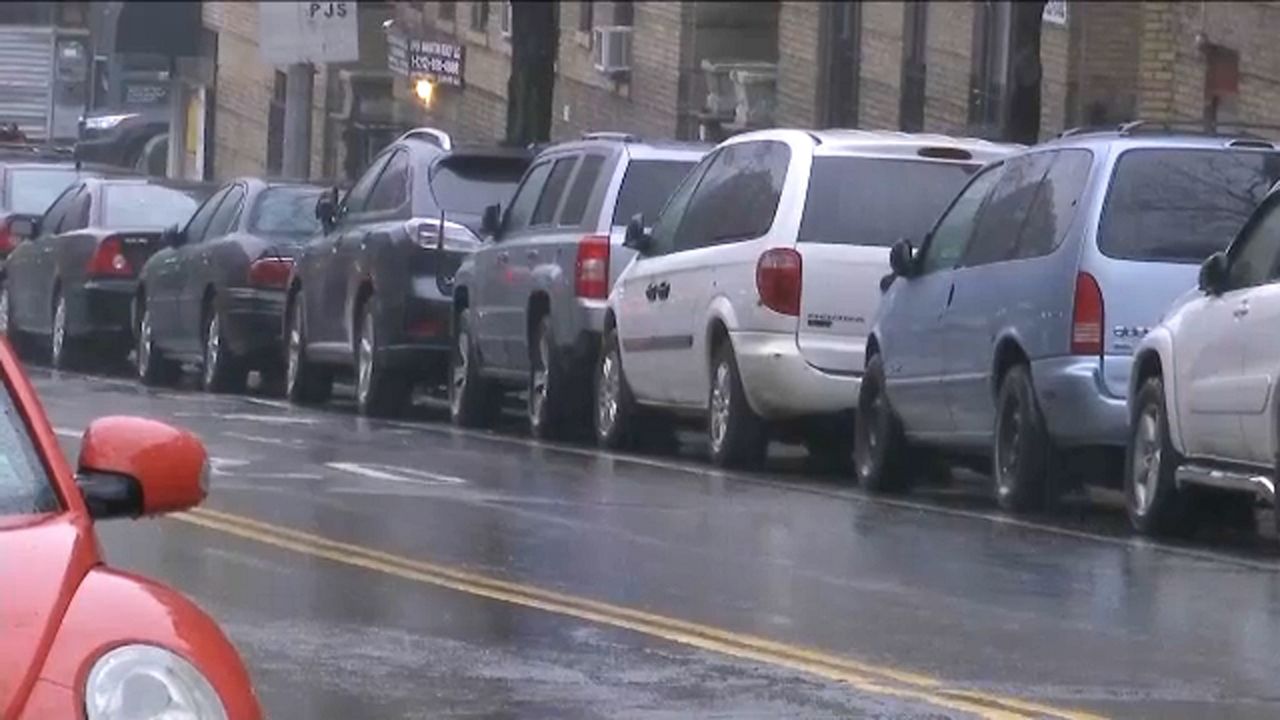 Parking on the streets is not easy in the city, and some city council members are looking to change that.

Two bills were introduced Wednesday that would pave the way for reserving parking spots just for residents.

Right now, there is no way to determine whether parked cars are owned by local residents, or commuters who take up the spots and then get on a subway.

Manhattan City Councilmen Ydanis Rodriguez and Mark Levine are looking to divide Manhattan and the rest of the city into residential areas where the transportation department will issue permits. The program is on the books in places like Albany, Chicago, and Boston.

Rodriguez said many of those spots would then be reserved for residents, with a "very limited number" of non-residents allowed to park in the zones.

He also said he would like to see a system in-place so 80 percent of the area will be reserved to the residents of the local community.

"The residential parking system will reduce congestion. It will save money and time for all New Yorkers. This is a system that has been happening in many other cities throughout the nation," Rodriguez said. "It is time for New York City to say, 'We can lead as the largest municipality.' A residential parking system will give preference to residents of the five boroughs."

Three other city council members are looking to establish resident permit parking only north of 59th St. in Manhattan.

Mayor Bill de Blasio sees merit, but he also sees challenges due to New York's traffic and because approval from Gov. Andrew Cuomo and state legislature may be required.

"I think it's a really complex idea," de Blasio said. "We'll give it serious consideration. I just want to caution people this is a classic 'sounds good,' and there are some good things, but there are also a lot of unintended consequences."

City Council Speaker Corey Johnson was also noncommittal. "We're also trying to [not incentivize] cars in New York City," he said. "We're trying to get people to use cars less."

Someone else has no opinion: "I have no idea. Nothing. No thought. No opinion. No hypothesis," Cuomo said, laughing, when asked about the proposal at a press conference.

Lawmakers couldn't say how much New Yorkers would have to spend on the permits, but one said it could be from $150 to $200 a year. The point, they said, is not to make money for the city, but to cover the parking program's expenses.