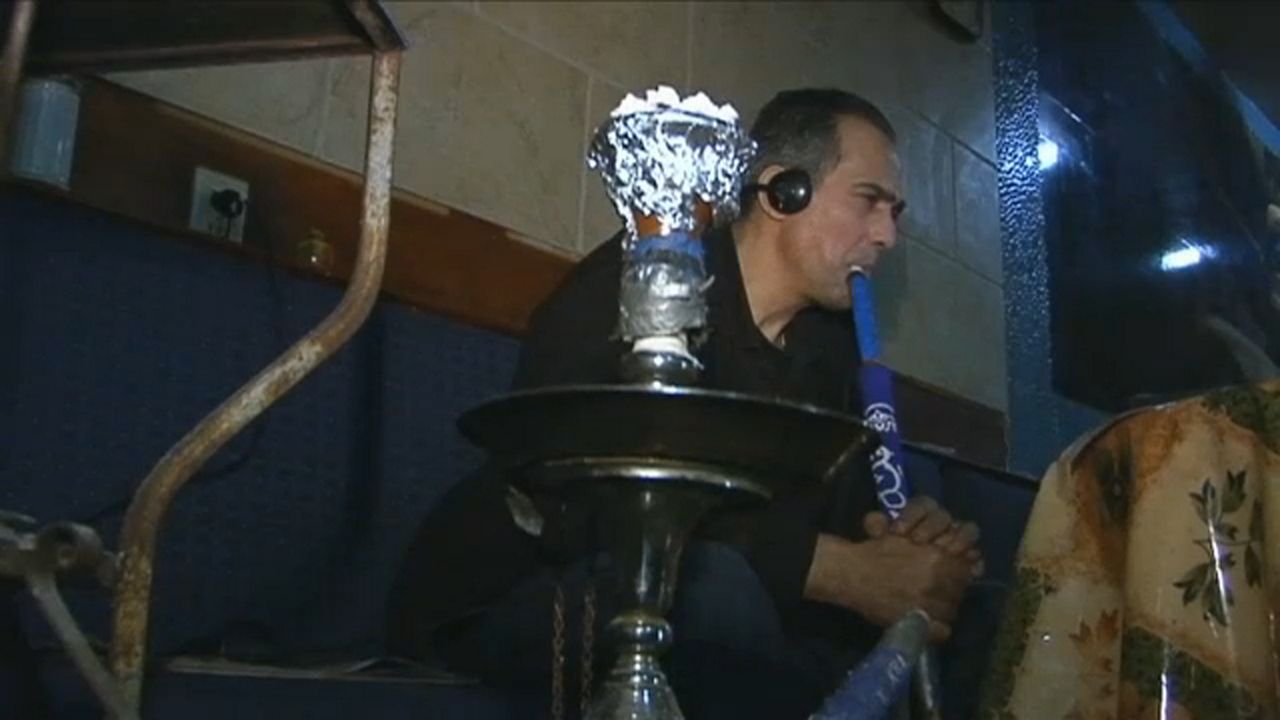 The city's hookah lounges are dealing with new regulations that officially kicked in Monday.

Under the rules, bars and restaurants won't be issued a hookah permit unless 50 percent of sales come from the smoking products.

The minimum age to smoke hookah has been raised from 18 to 21.

Establishments are also now required to display signage warning about the dangers of hookah.

The CDC says hookah carries many of the same risks as cigarette smoking.

Speaking on "Mornings on 1" Tuesday Rodriguez says looking to protect people's health while addressing the needs of business owners.

"Right now what we’re trying to do – if anyone wants to use hookah, they should go to a hookah bar. But a family that wants to go to eat, they should not be exposed to the inhale that happens in those restaurants. So, I’m here to support business owners, for those if 50 percent of the revenue comes from hookah – go and ask for a permit," Rodriguez said.

Businesses have six months to comply with the new hookah rules.