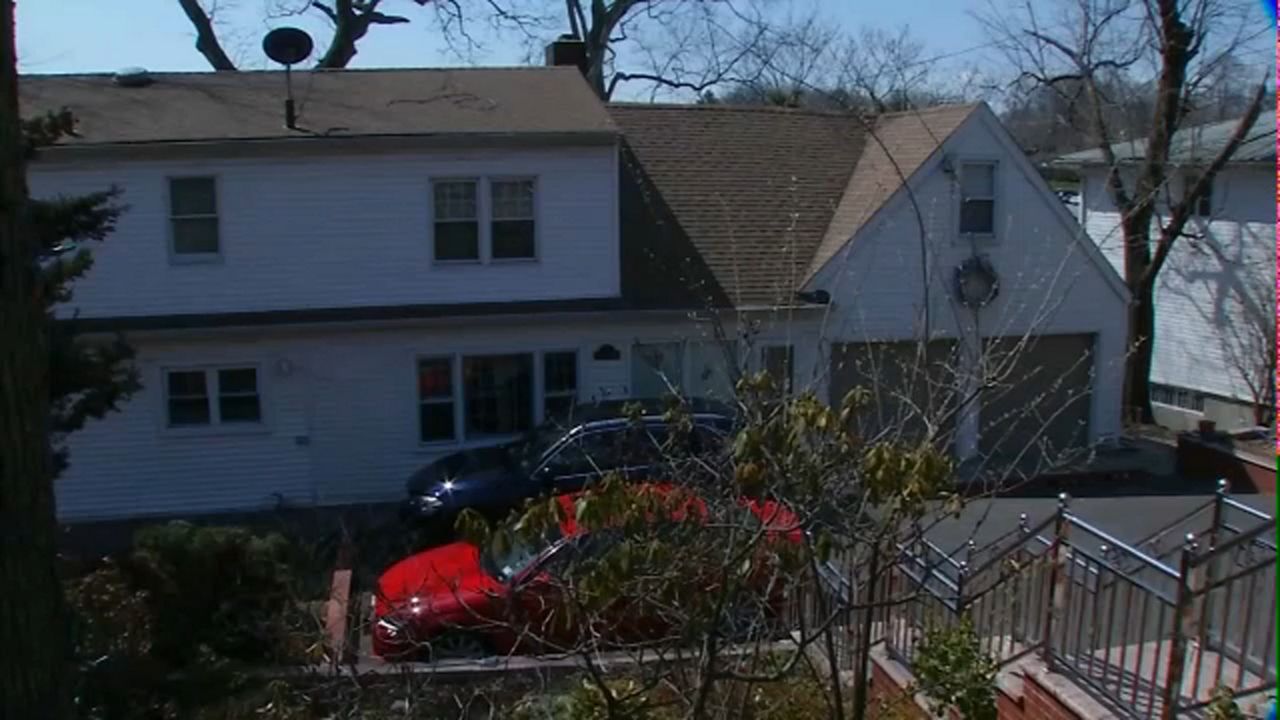 The city police department is looking for two men it says broke in to a home on Staten Island on Wednesday morning, tied up the family inside, and stole thousands of dollars.

It happened around 5:15 a.m. at a home on Howard Ave. near Hillside Ave. in Grymes Hill.

A 57-year-old woman told me that her husband went downstairs to their garage around that time to warm up the car so she could get to work.

She said she soon heard her husband screaming in the garage. When she and her daughter came downstairs, they saw the two men holding the husband at knifepoint.

Police said two men had approached the 57-year-old man outside his home, threatened him with the knife, and then punched him in the face.

The men then zip-tied the family, including a 16-year-old girl, and asked if the 57-year-old woman had any diamonds. She replied that she didn't like diamonds, and told them they could have about $2,900 in cash they had in the house, pleading for the men to not harm them.

At one point, the woman recalled, she heard the attackers telling each other that they may haven broken into the wrong house.

The woman said the men eventually told the family to go upstairs to the bathroom and remain there, before they exited the home.

The family called police after about ten minutes.

The men got away with the $2,900 in cash and some jewelry, police said.

The 57-year-old man was taken to a local hospital stable condition with a laceration to his face from the punch.