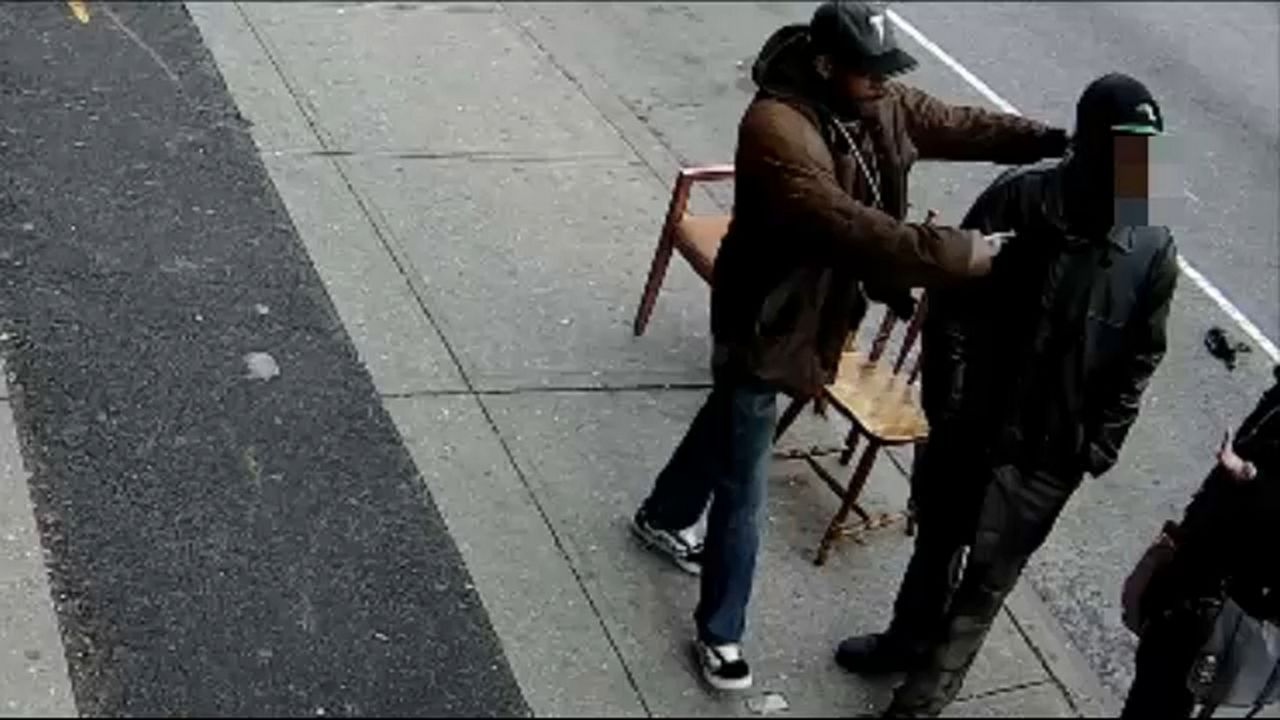 The NYPD released new surveillance video Friday of the moments before Saheed Vassell was shot and killed by police on Wednesday.

You can see him crossing the street, taking an aggressive stance and pointing an object at pedestrians.

Officers opened fire as Vassell approached them, holding what they thought was a silver handgun.

Police confirm the object was actually a piece of a welding torch.

The Medical Examiner ruled his death a homicide.

Vassell's family says he was bipolar.

The NYPD released three edited videos Thursday, which also show Vassell approaching several people on the street — pointing the torch like a gun.

They also released transcripts of the 911 calls made by concerned residents.