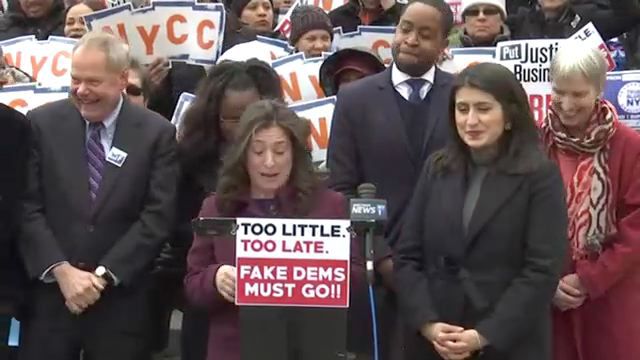 On Wednesday, the breakaway Democratic conference known as the IDC dissolved when its leader, Senator Jeff Klein of the Bronx, agreed to return with his seven members to the mainline Senate Democrats and end his alliance with Republican Senate Majority Leader John Flanagan. Klein is facing a primary anyway, and primaries against other former IDC members will go forward.