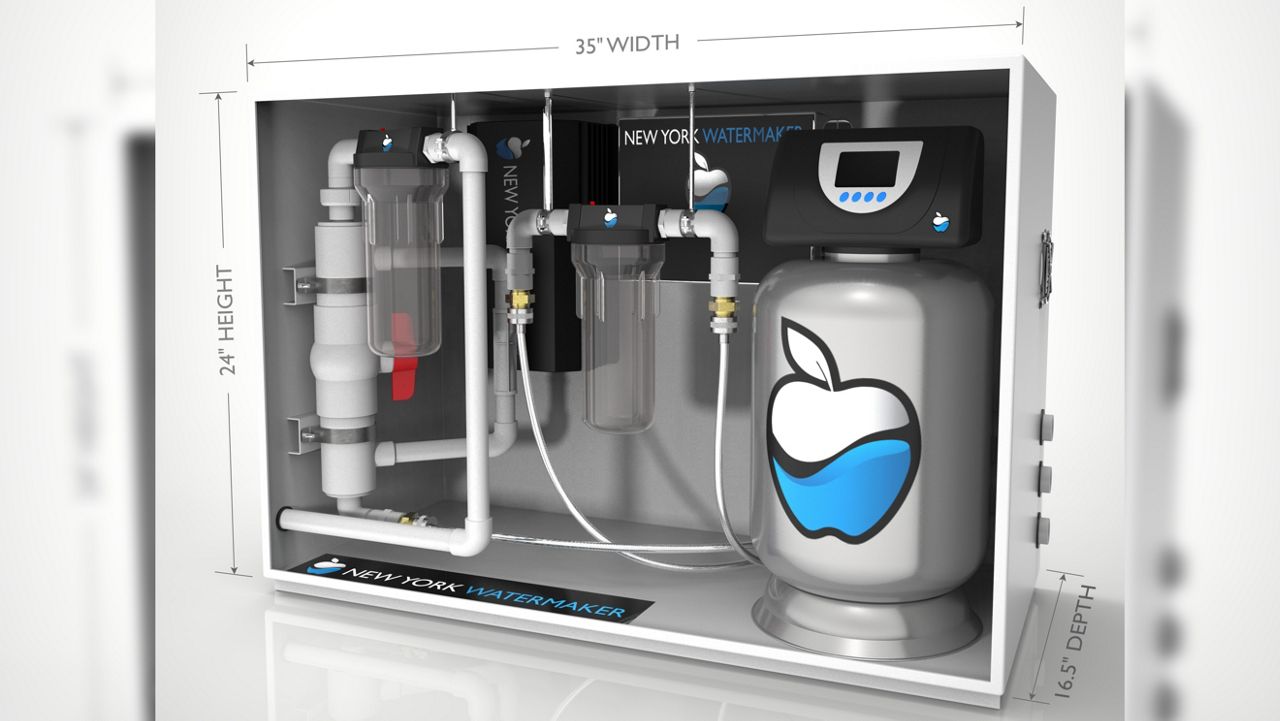 There is nothing like a New York pizza. Creating that authentic taste and crunch has been a challenge for restaurants outside the Big Apple.

That could soon change, however. A New Jersey company says it has invented a way to create New York City water anywhere in the world, and that, according to myth, is one of the keys to making a great pizza.

There's a buzz ahead of New York WaterMaker's unveiling of it's water replication and filtration system Tuesday at a pizza trade show in Las Vegas.

"We've had a prototype for over nine months in the field, and we have a great testimonial," Errigo said.

It is widely believed that the city's water is one the reasons why some New York foods, like pizza and bagels, taste so good.

"Some cities, they take the water from here to other cities to make the pizza," said Edgar Rivera, manager of Stella's Pizza.

But will the water bring the dough?

The system will cost restaurant owners about $2,800 a year to lease. It is not for sale.

John Notaro has been a pizza maker in SoHo for nearly 50 years.

"If you want to mix New York recipe in Florida, it might not work because of the situation with the water, but if you are a professional, you can work around," he said.

Notaro says it's all in the recipe, but the head of New York WaterMaker says there is no authenticity without the city's H2O.

"We matched all of the characteristics that New York has, which makes the food in New York City so great," Errigo said.

The company's chief executive says over time, he will be able to prove it's the water that is the main ingredient.