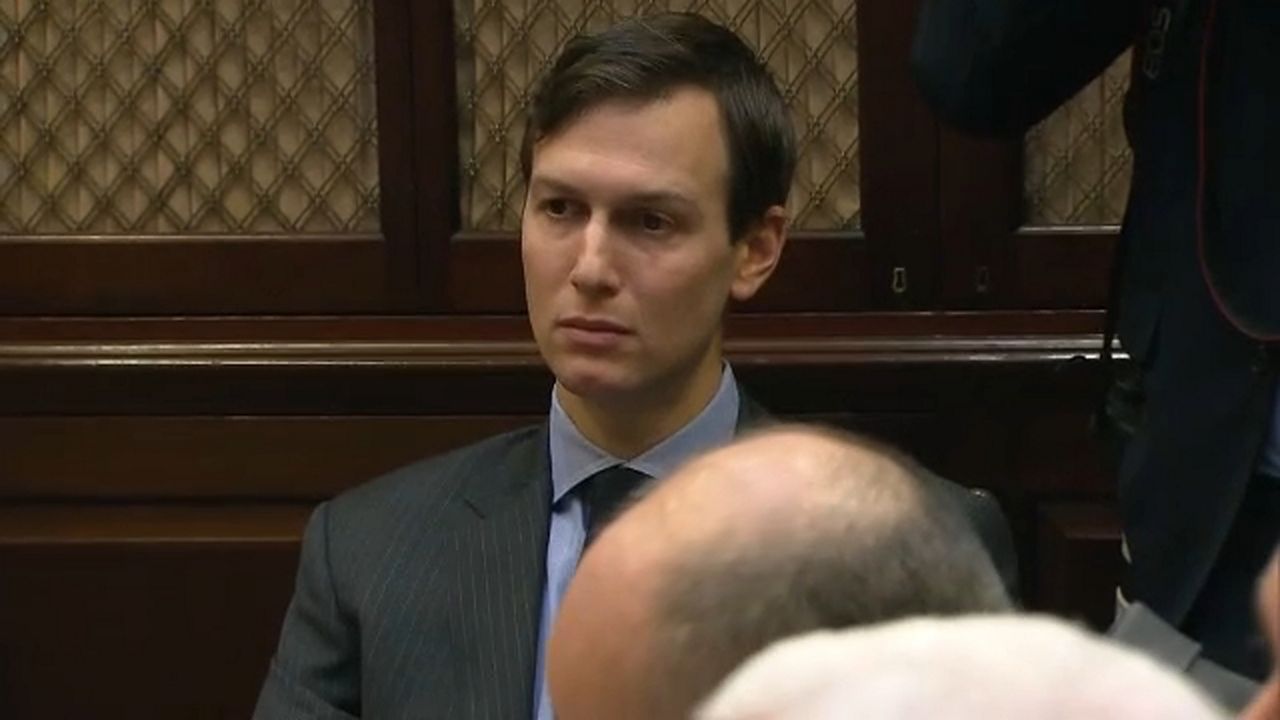 A company owned by President Donald Trump's senior adviser and son-in-law Jared Kushner is being investigated by the City Council.

Paperwork showed there were zero rent-regulated units in the properties, even though there were actually hundreds.

The company was then able to carry out construction projects that are typically scrutinized in affordable housing units.

While Kushner is not currently running the company, he was at the time of the alleged incidents.

"Kushner has not only shown contempt for the truth, but in telling the lies that he did, he shows contempt for affordable housing and for public safety," Torres said.

In a statement, Kushner Companies says, "Kushner Companies values all of our tenants and takes our legal and ethical responsibilities very seriously. Our devleopment team has renovated thousands of apartments with minimal complaints over the last 30 years. If mistakes or typographical errors are identified, corrective action is taken immediately, with no financial benefit to the company. The investigation is trying to create an issue where none exists. Kushner Companies did not intentionally falsify DOB filings in an effort to harass any tenants."