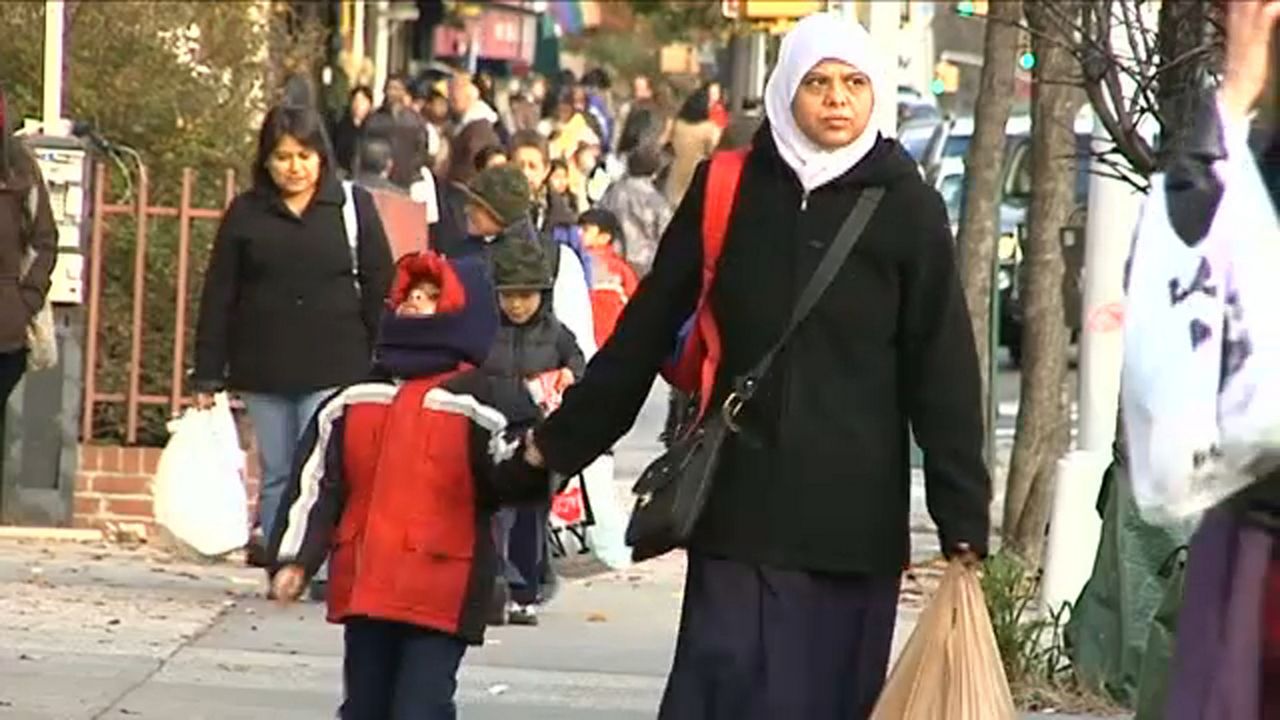 A lawsuit filed against the NYPD wants the department to stop requiring Muslim women to remove their hijabs for mug shots.

The lawsuit, filed by the Council on American-Islamic Relations, alleges two Muslim-American women were photographed without their headscarves after arrests related to orders of protection.

It also claims an officer mocked one of the women's faith.

The lawsuit says the NYPD’s "unnecessary and discriminatory policy" violates the U.S. Constitution.

In a statement, City Law said it would review the complaint, but insisted the NYPD's practice "carefully balances the department’s respect for the customs of all religions with the legitimate law enforcement need to take arrest photos."

They also say people who wish to remove religious head coverings for arrest photos have the option to be taken somewhere more private to have their pictures taken.