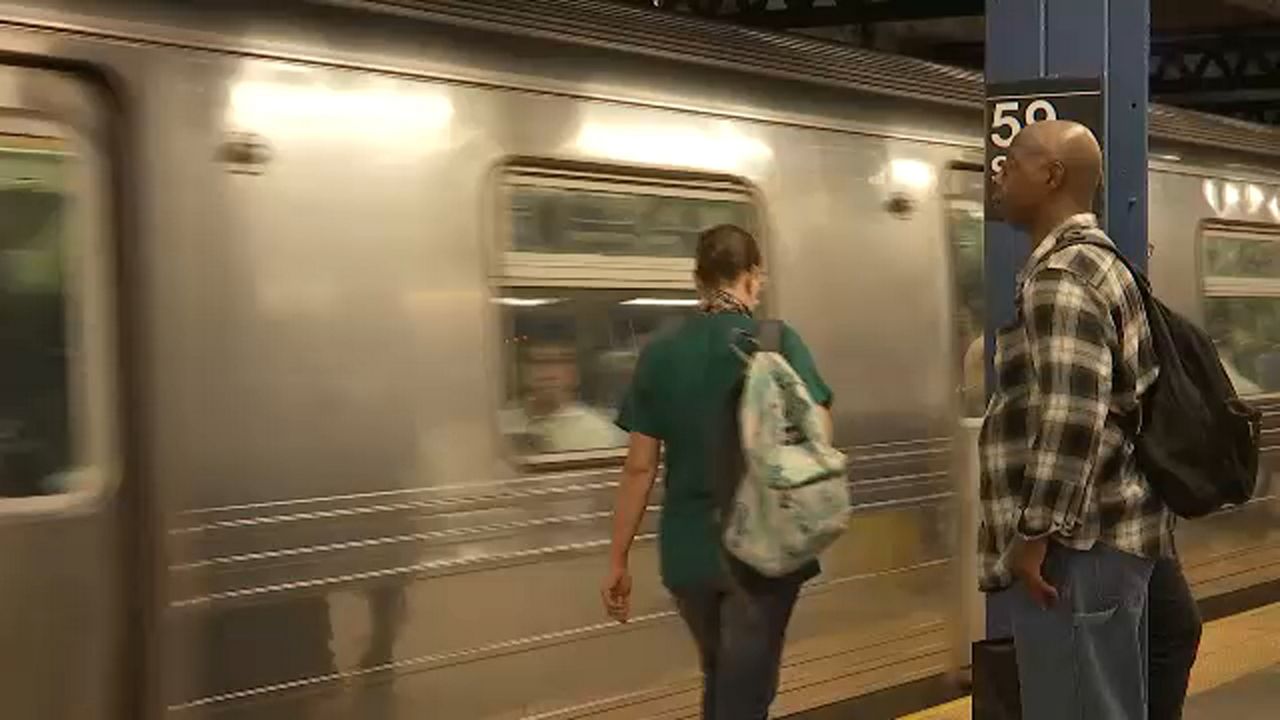 NEW YORK - The crowded commute may lead straphangers to believe otherwise, but ridership is actually down on the subways for the second straight year.

That's about 30 million fewer than in 2016, which marked the first decline in nearly a decade.

"The price of gas is a factor, very low gas price. The rise of Uber and Lyft so there are alternatives and the fact that in some cases economies are slowing down," Byford said.

Byford says if riders are not getting the best service then they will turn to other transit options to get around.