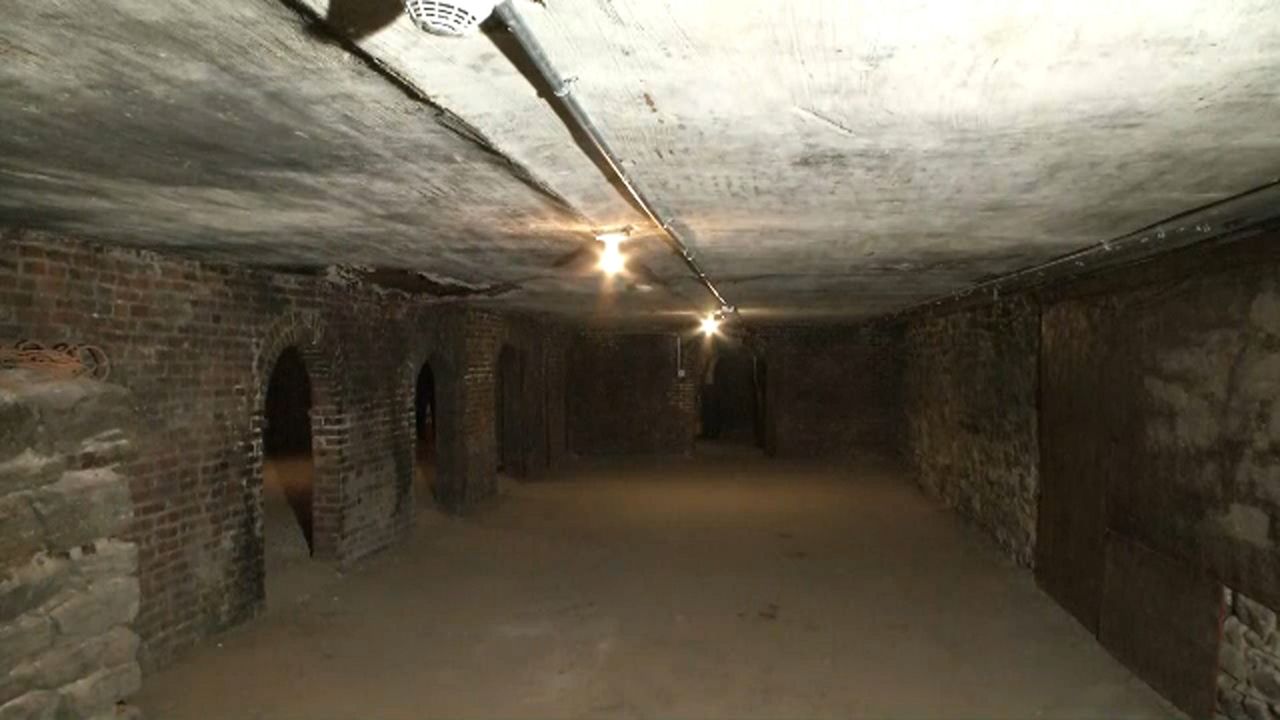 One church in Brooklyn once served as an important hub for the Underground Railroad as well as the civil rights movement.

Founded in 1847, the Plymouth Church in Brooklyn Heights became a safe place for slaves seeking freedom.

The church houses one of the busiest stops on the Underground Railroad, once known as the "Grand Central."

Among its most notable worshippers were Abraham Lincoln, who visited in 1860.

And during the civil rights movement, Martin Luther King Jr. rehearsed portions of his famous "I Have a Dream" speech in front of the congregation.

"He was a good speaker and so he took the act on the road and tried it in different places, and changed things and modified things," said Plymouth Senior Minister Brett Younger. "The American dream sermon that he preached here, parts of it became part of the "I have a dream" speech that he preached on the mall in Washington."

The church also has ties to the baseball world.

History has it that Rickey made the decision after visiting the church to pray.

You can take a tour at the church — they're offered every Sunday at 12:30.