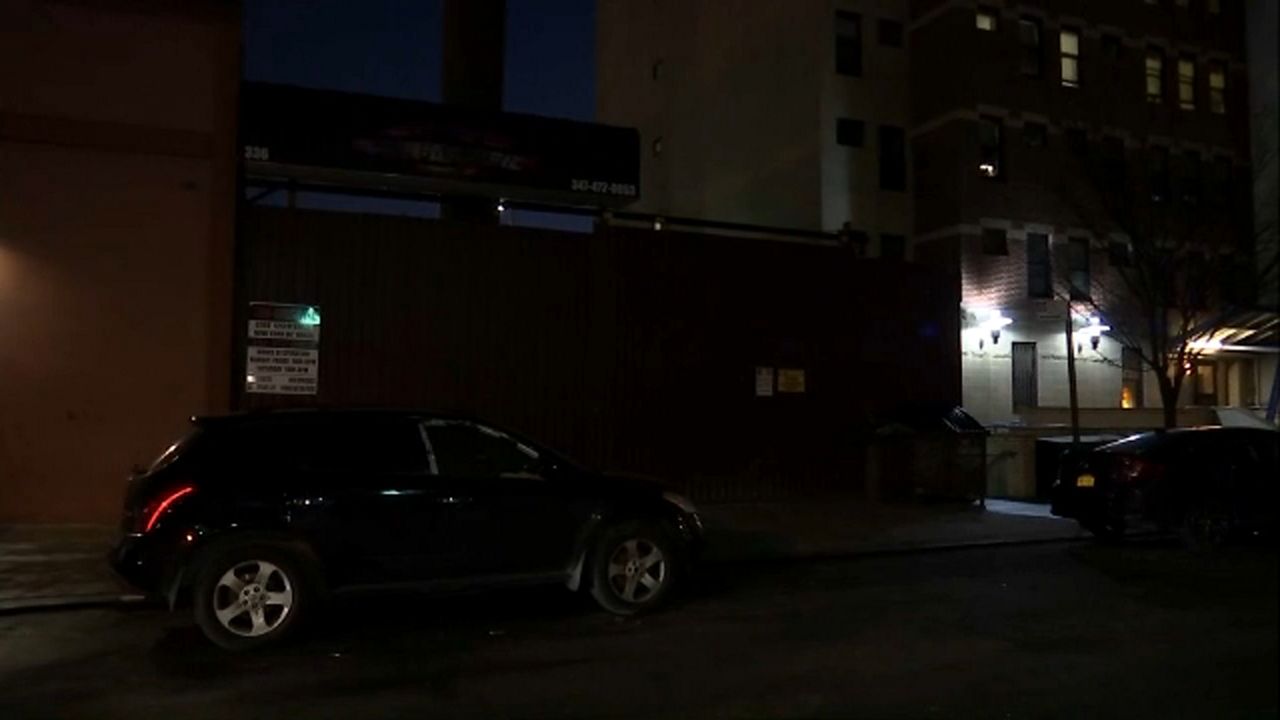 The Manhattan DA has announced a major takedown of an illegal enterprise that domintated the city's towing industry.

Cyrus Vance says more than a dozen people and companies, including Tow-arrific Inc. in East Harlem, have been indicted and slapped with a slew of charges, including enterprise corruption, scheme to defraud and conspiracy.

The defendants, led by Daniel Steinneger, are accused of fraudulently acquiring various towing companies, all in an effort to obtain as many slots as possible on a rotation list maintained by the NYPD. The list is designed to ensure towing jobs are divided up fairly and equally whenever an accident occurs.

"The companies had different names, the companies had different logos and listed owners, but they were, in effect, fronts and shell companies for the Steinneger Enterprise," Vance said. "Sometimes, the defendants disregarded the rotation program altogether and engaged in an incredibly unsafe practice known as chasing, which meant listening to police radio chatter, identifying collision sites and then barreling their trucks to the scene ahead of the competitors."

The DA alleges the defendants used violence to maintain their dominance over the industry.

Several of them are also accused of tax and insurance fraud, and money laundering.