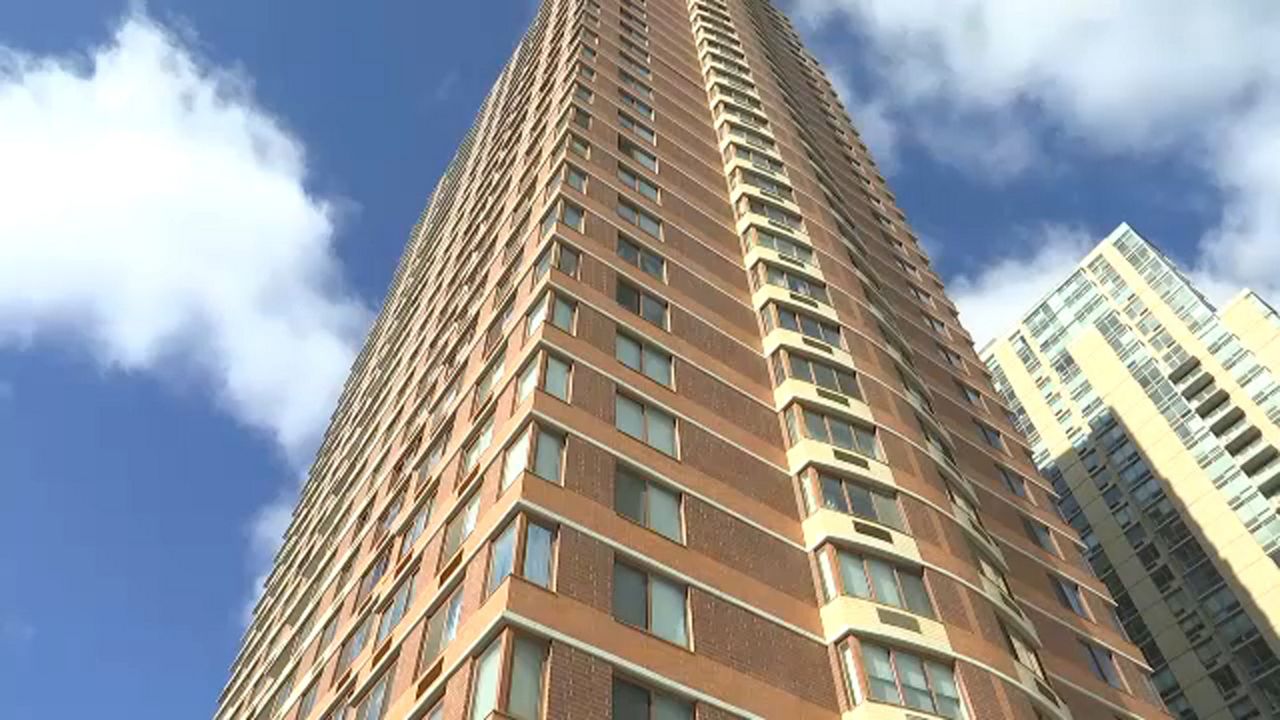 "The purchase price was affordable to us," Crandall said. "The maintenances were high, but we were actually going to be able to buy the apartment."

Crandall is one of the original owners at the Citylights at Queens Landing. The 42-story cooperative was the first residential high-rise built on the now-booming Queens waterfront.

It was championed by former Gov. Mario Cuomo as affordable housing for the middle-class. Residents say they took a risk buying in the once-desolate industrial area.

Now they have plenty of new neighbors who live in luxury high-rises that have spouted all around them.

Board President Joanna Rock expected the property taxes to rise but was shocked when the city hiked the building's assessed value by 87 percent.

"About 85 percent of shareholders told us in a survey that we conducted that, with the maintenance increases that we need to pay this 87 percent increase, they will not be able to stay," Board President Joanna Rock said.

One family which did not want to be identified told NY1 that its monthly maintenance payment will soar from $2,300 last year to nearly $3,800 by 2022.

"It will cost more to own here if you have a mortgage and maintenance than it will cost to rent down the street," Rock said. "In a luxury high-rise with far more amenities than we have."

10 months ago, the co-op appealed its assessment, complaining that their older high-rise was being valued like the newer developments nearby. But the city's finance department would not budge.

So, Rock brought the issue to Mayor Bill de Blasio last summer. "He interrupted me to say, 'How can that happen?'" Rock recalled. "And that's a great question and we'd like an answer to that."

Rock says she is still waiting for an answer.

The city told NY1 that it is currently exploring every option possible to provide some relief.

But residents at the high-rise say they know one thing: Unless the taxes are reduced, many of them will be priced out of a community that they helped grow.