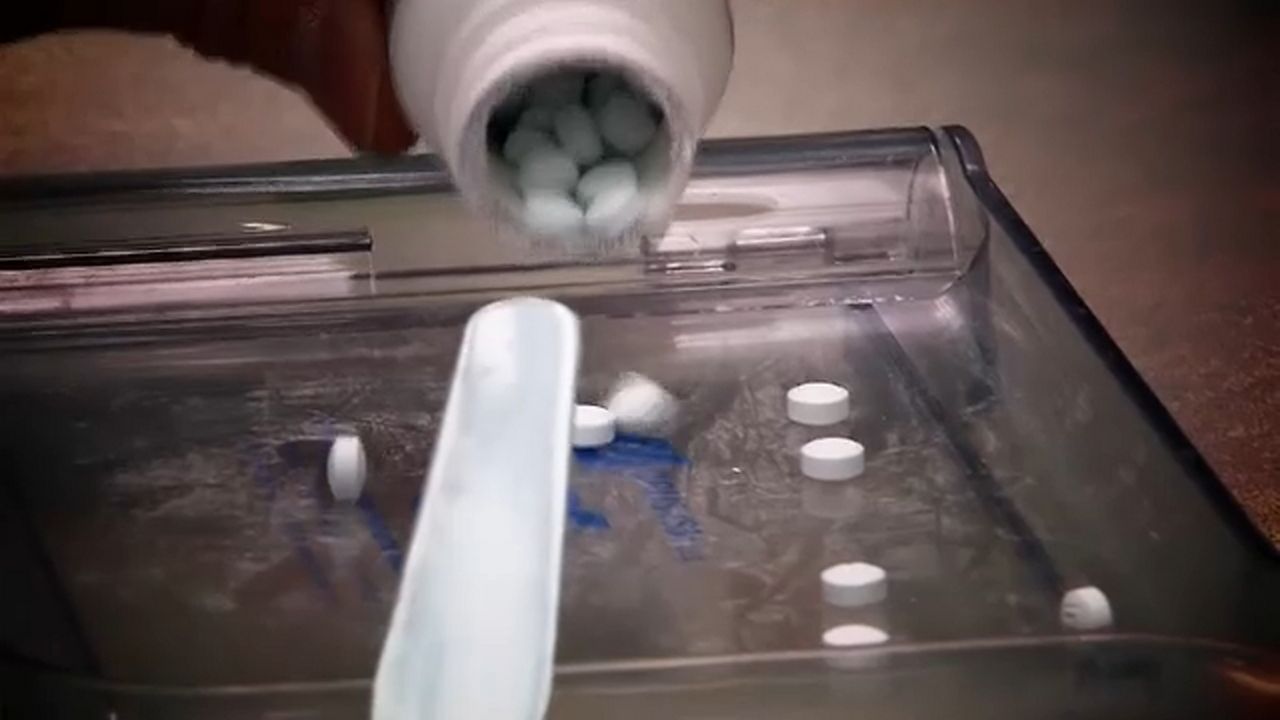 Mayor Bill de Blasio said the city is filing a lawsuit against the country's largest opioid manufacturers, arguing they are fueling the crisis.

The lawsuit, announced Tuesday, intends to recover half a billion dollars in current and future costs that the city says it would need to combat the opioid epidemic.

In 2016, more than one thousand people in New York City died from an opioid-related drug overdose — the highest total for one year on record.

"Big Pharma hooked millions of Americans on these drugs, deceived people, and the human cost has been inestimable," de Blasio said at a press conference announcing the lawsuit.

Purdue and Johnson & Johnson were among the companies named in the multi-million dollar lawsuit.

"We believe this lawsuit will have a big and lasting impact, in terms of turning the tide on this epidemic," de Blasio said Tuesday.

The mayor used a similar message recently, announcing a lawsuit against the largest fossil companies, which he said are complicit in climate change.

The timing is coincidental —

"But we will use the avenue of bringing lawsuits when we think that the lawsuit can have an impact," said New York City's top lawyer, Corporation Counsel Zachary Carter.

Lawsuits that the mayor hopes echo cases against Big Tobacco.

"From the plaintiff's side, absolutely, it's easy to see how there are parallel circumstances in all three of these types of cases," said Justin Gundlach of the Columbia Law School/Sabin Center for Climate Change Law. "From the perspective of the defendants, I'm sure it's possible to identify distinctions."

When it comes to the pharma lawsuit, de Blasio is also making distinctions about who is legally responsible.

As for the physicians and others writing the prescriptions, the city is offering guidance but the mayor is taking a softer approach:

"The corporate complex had hooked everyone, including doctors, on the notion that they should be prescribing this drug," de Blasio said at the press conference.