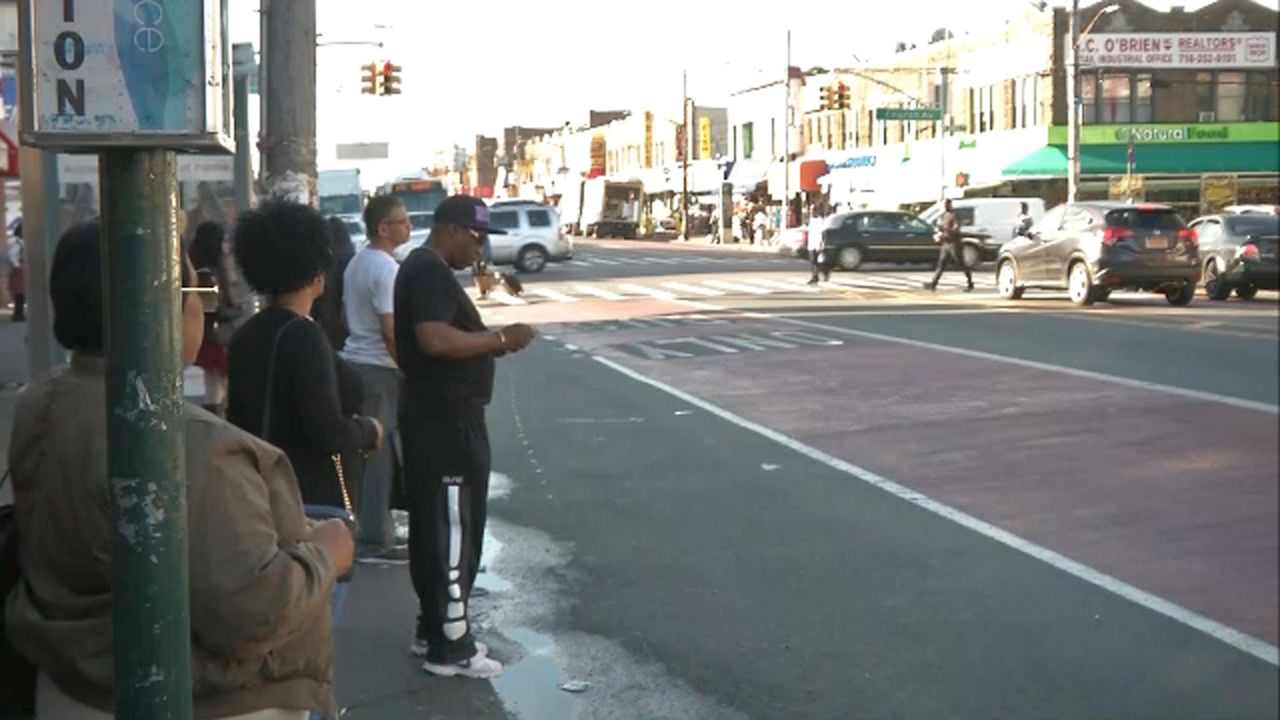 Girl, 10, injured after being hit by car in Brooklyn

A 10-year-old girl is in the hospital after getting hit by a car in Brooklyn.

It happened around 7:30 a.m. at Utica and Church Avenues in East Flatbush.

Police said a van was driving by when the girl jumped out into the street.

The driver tried to swerve out of the way but still ended up running her over.

She was was rushed to the hospital and is expected to survive.

"The van hit her she flew he still didn't stop he ran over her hit the ground back tire rested on her head," said one witness.

The driver stayed at the scene and police said he had a green light before the incident.

Police believe the girl was heading to school with her sister before she got hit.