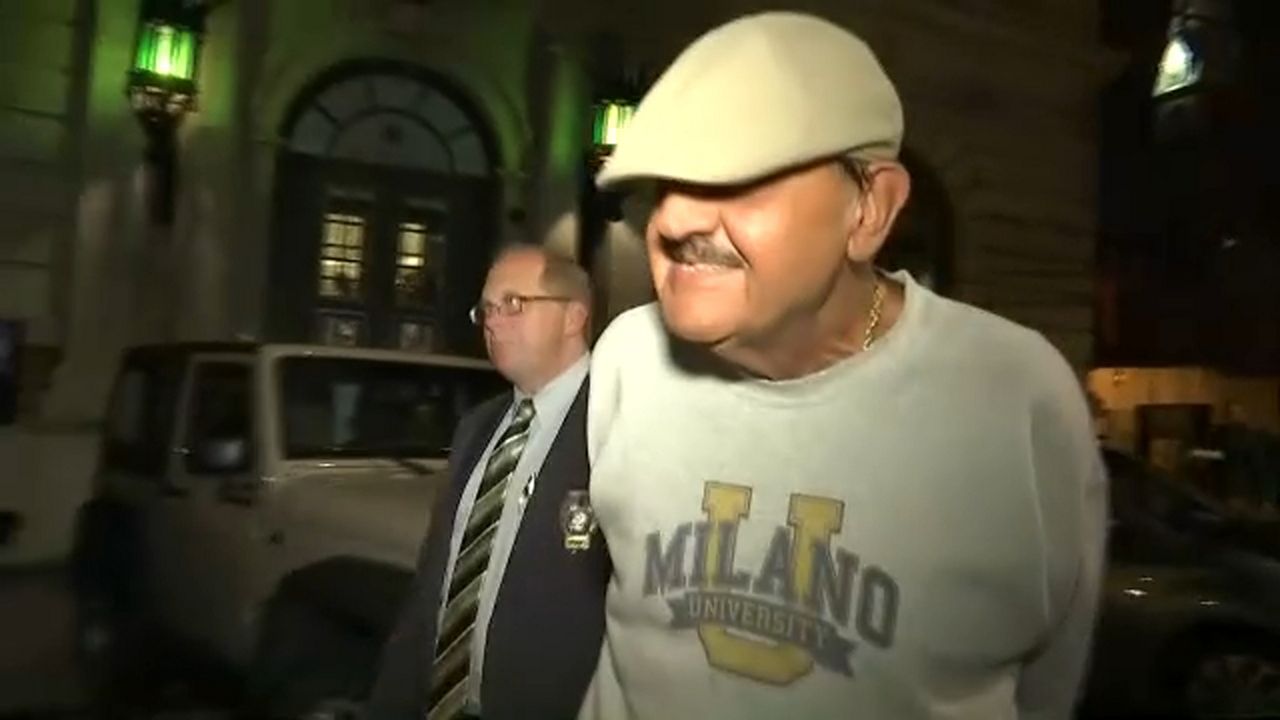 Property manager, under fire for imagery in Queens condo, is arrested

An update on a story first reported by NY1.

Neal Milano, the Sunnyside, Queens, condominium property manager, whose tenants say he harasses and bullies them, was arrested Sunday.

Sources said Milano is being questioned over a stalking complaint that one of his residents filed, and that police are taking away Milano's gun permits and any potential weapons.

Milano had been out of the country, but he returned Sunday, and police arrested him at the airport around 2:20 p.m.

Sources said that woman no longer lives in the building, and that the stalking complaint was filed about two months ago.

Residents at the condominium building have also complained about Nazi imagery and Confederate flags on display in the lobby of Milano's building.

They say Milano also shares intimate details of their lives in public notices.

A video posted on YouTube on August 23, shows Milano threatening eviction over a supposed rule violation:

"You go by the rules! You'll be evicted by this building! You're going to have rugs on your floor by August!" Milano said.

"I have rugs on my floor," someone responded.

"You what? You what?" Milano said.

"I'm recording all of this," said another person, who was recording.

"I don't care what you record! You got to go by the rules!" Milano said.

The building is the focus of three separate investigations by the city commission on human rights, the state attorney general's office, and the NYPD.

Queens Councilman Jimmy Van Bramer pushed for the items to be removed, and now says the tenants can relax.